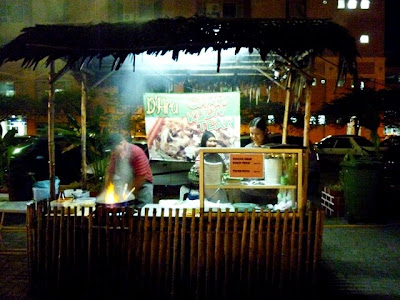 We had been to Tanjung Aru Plaza Food Court for numerous time. So, I decided to change the way of the food ratings this time around. 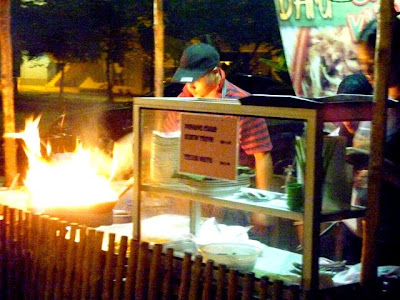 Our first plan was to avoid the Mooncake Festival's crowds at Chinese restaurant and at the same time try a new burger's stall at Tanjung Aru, apart from the normal Big Mouth Burger we had. Unfortunately, the stall was not open. Hence, I had to look for something else to eat while Jack went back for his favourite Big Mouth Burger. 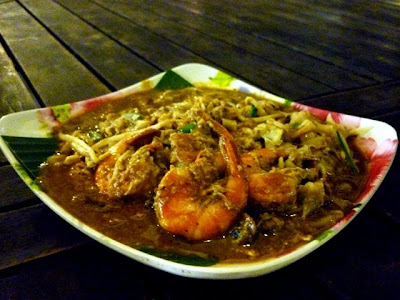 Penang Fried Koay Teow RM5.00
Unexpectedly, the Penang Fried Koay Teow from D'Aru's stall was the 'wet' type which we can rarely find, even in KL. By looking at the 'fierce fire' used while frying the noodle, it should be promising enough to assure me that it gonna be good. Fragrantly good and rich in prawns and cockle's flavour. The sweet and savoury gravy was so flavourful and goes really well with the Koay Teow. If I'm not wrong, the noodle was cooked with some prawn's broth and that's the secret of the delicious Fried Koay Teow. 4/5 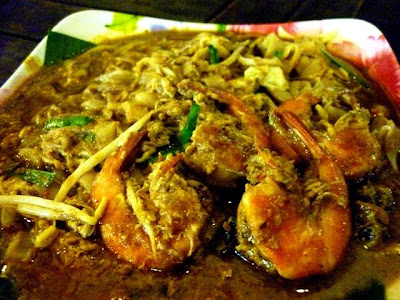 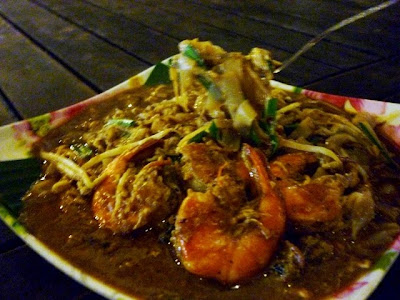 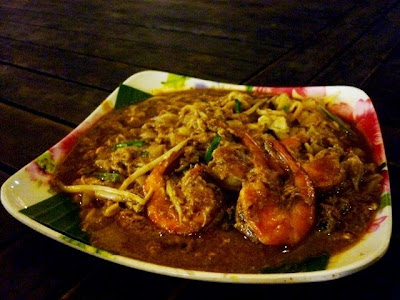 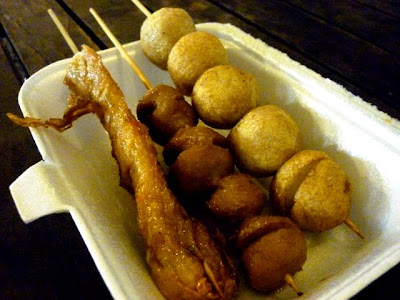 Luk Luk RM1.50/stick
Jack ordered some Luk Luk as snack from the Luk Luk's stall. It was okay. Nothing to be brag about. 3/5 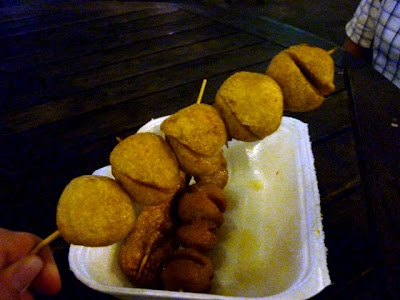 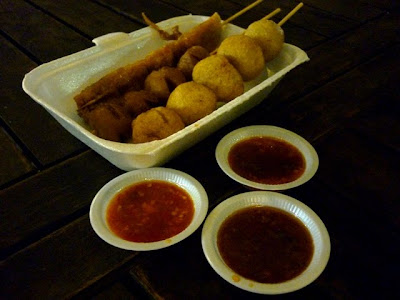 The chili sauce was not bad 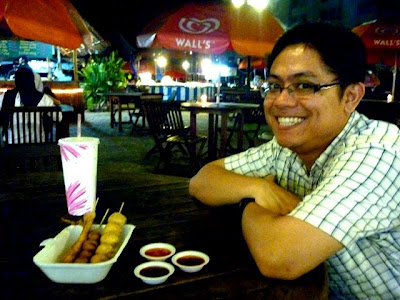 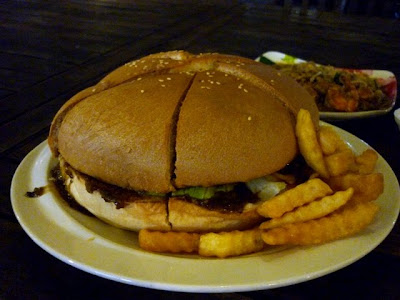 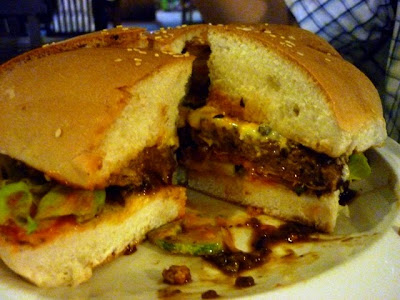 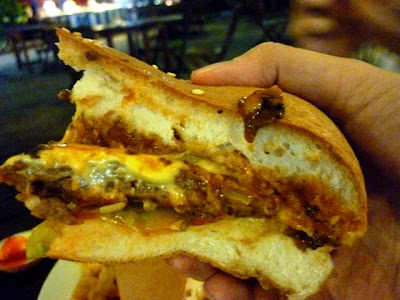 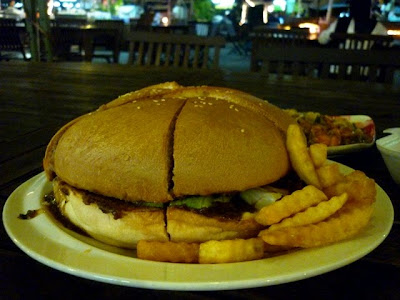 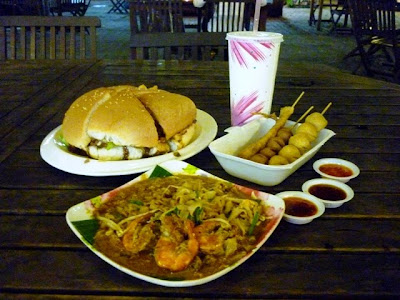 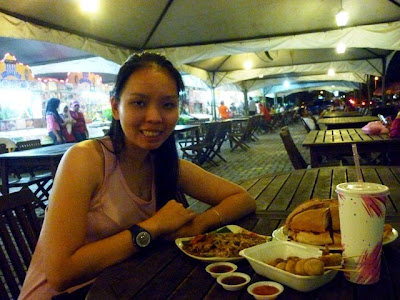 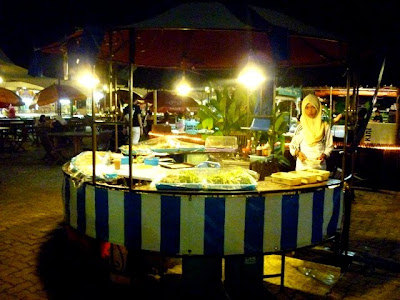 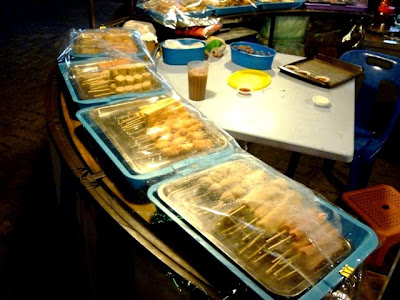 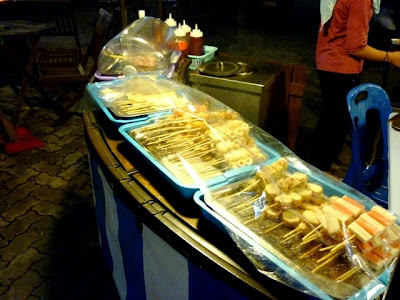 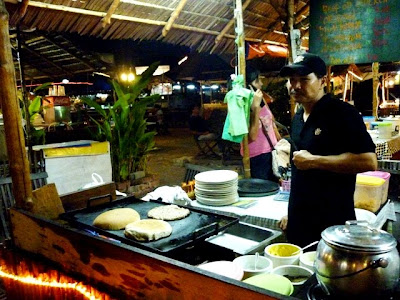 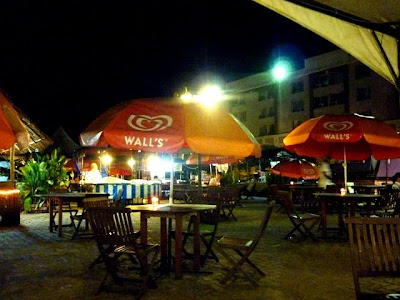 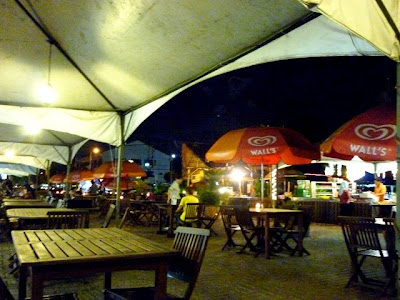 After dinner, we went to Tanjung Aru beach to celebrate Mooncake Festival. It was Jack first time playing with candles.

Obviously, we had nothing better to do. We used the candles to form a LOVE shape and light it up. Then, we hide from far and observed couples and tourists who went to the candles area and started snapping photos. 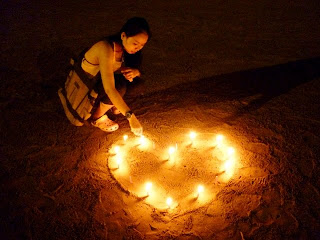 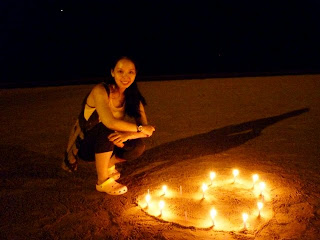 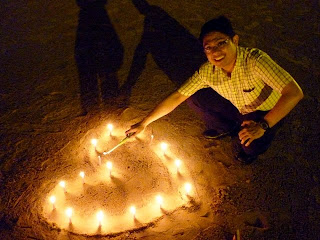 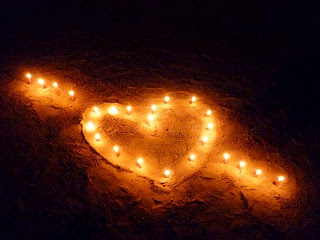 It was hot and the beach side wasn't windy at all. After a while, I felt bored and went home for my dessert. 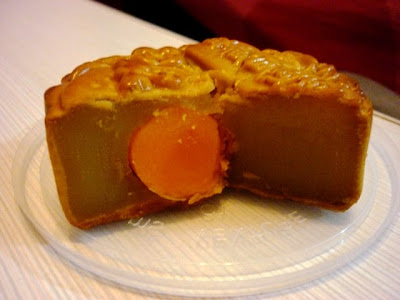 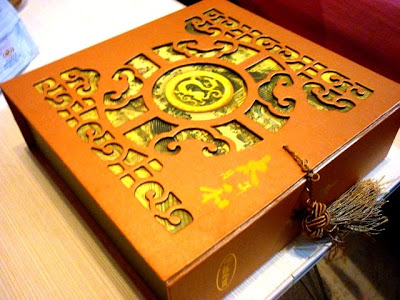