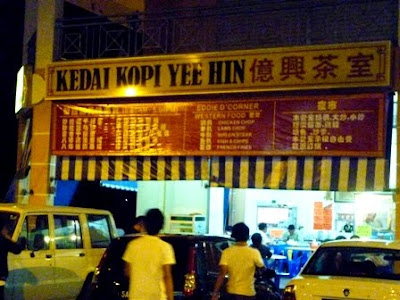 Jack was pretty interested to check out the Eddie D' Corner at Kedai Kopi Yee Hin to see whether it was a clone or it is just another branches from Restaurant Eddie. However, we didn't planned to have Western food but instead we wanted to eat the Tai Chow there. When we reached, Jack doubted that we should dine-in as the shop was occupied by mostly beer drinkers. Then, we find an empty seat which is further from the beer drinkers. 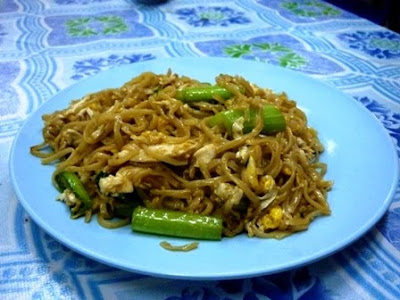 Tuaran Mee RM5.00
Although compared to the original Tuaran Mee, it was not even close to similarity, but the taste of this Tuaran Mee was very special and tasty. It was fragrantly good. We couldn't resisted ourselves from having a second bite after we try it. Very flavourful yet doesn't tasted greasy. 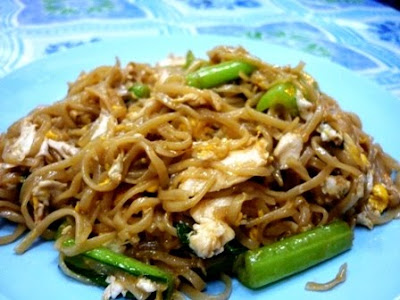 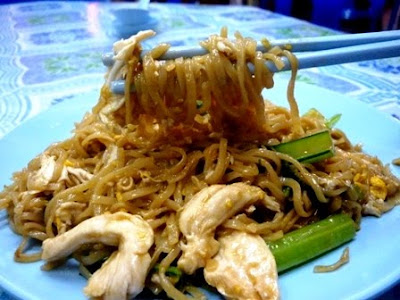 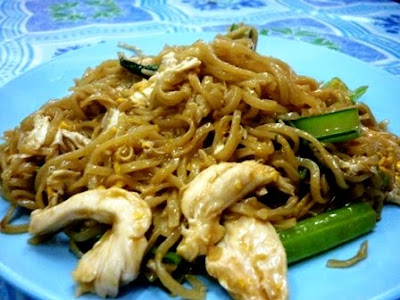 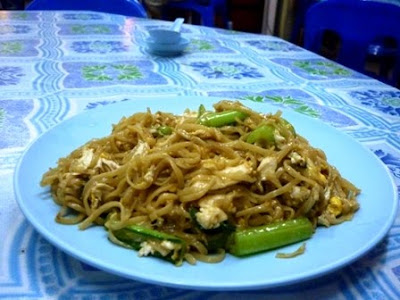 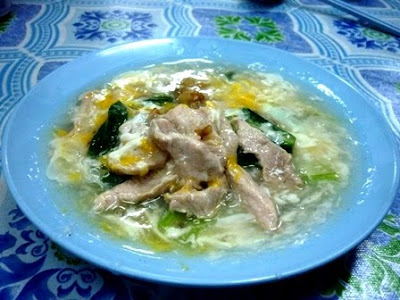 Wat Tan Ho RM5.00
The Wat Tan Ho was full of egg's gravy. Doesn't tasted gluey at all. The koay teow on the other hands, was fried till fragrantly good with mild flavour. It tasted good. 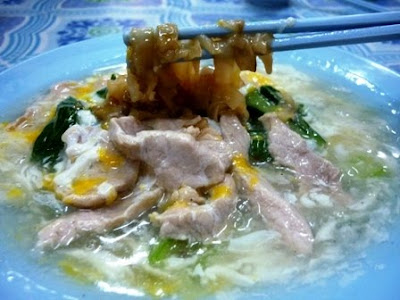 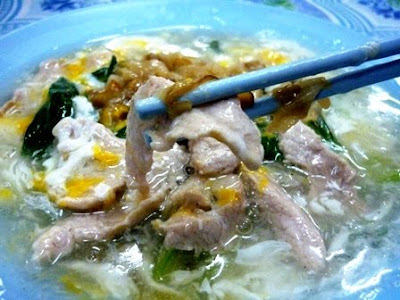 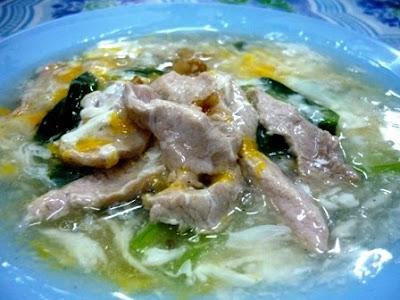 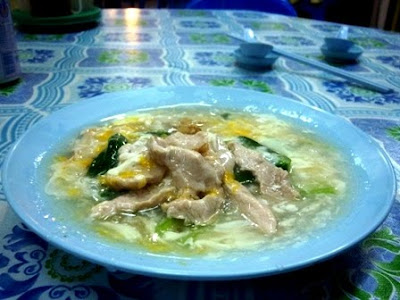