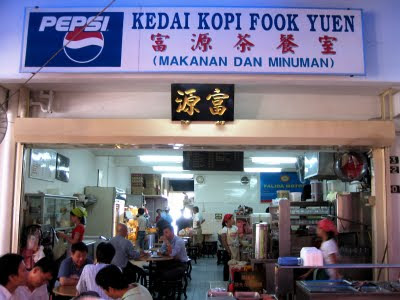 
About one month or two ago, when our Hong Kong friend Pastor contacted us to inform us that there would be a group of his church members (3 families - LAM, SHIU and LEE families consisting of 6 adults and 5children = 11PAX) coming to The Land Below The Wind for holiday, we started to plan from scratch for them. Not an easy job though. In fact, I only met 2 families before in their previous trip to KK 3 years ago. But only met them once as when they were here, I was also away to London for holiday. Hence, met them on the 1st day I was back to work. So, wasn't really remember them.

First, need to sort out all the accommodation which include almost all the best resorts in KK, like Marina Court (1st few days when they were on the move to island etc places and couldn't really have time to enjoy hotel facilities), Mount Kinabalu Heritage Resort and Spa, Magellan Sutera Resort, Shangrila's Rasa Ria Resort and Shangrila's Tanjung Aru Resort.

Subsequently, plan the itinerary for them which include the mountain and sea trips.

Last, of course all the yummilicious food in KK. yeah~~~~ As expected, no more diet for me but weight gaining for me after 9 days of GOOD food.... eventually, I need to go gym to work out to get rid of some calories... haha

They arrived via Air Asia on 19th August 2010 around 10.15pm. Flight was delayed for half an hour as supposed to arrive 9pm. Hence, we were off for supper at our KK famous Fu Yuen for some light snacks. 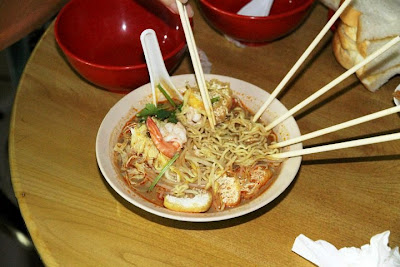 Sarawak Laksa
They ordered a bowl of laksa to share off. They commented it was quite good and tasty but not too spicy. 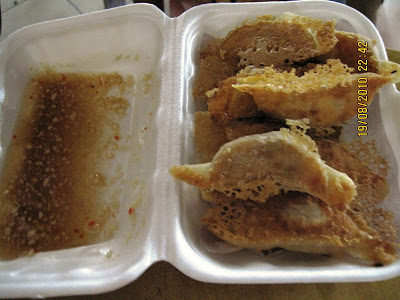 Fried Dumpling
It was good and crispy with the flavourful meat fillings. 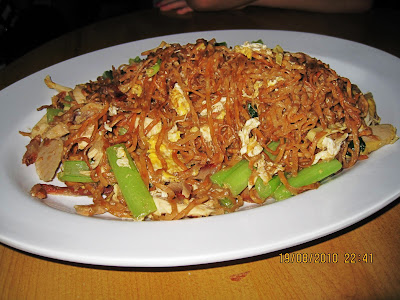 Fried Tuaran Mee
Everyone like this Tuaran Mee. It was fried to perfection with lotsa of 'wok hei' and slight moist. Tasted very good with the lotsa of eggs. 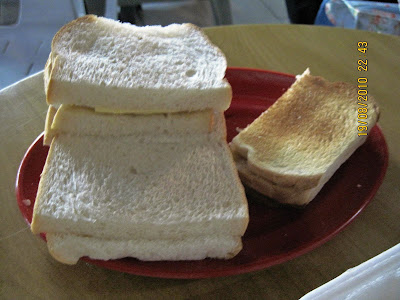 Roti Kahwin (with cold butter and kaya)
We ordered both toasted and not toasted one so that they could try it out. Everyone love the coconut-fragrantly good kaya. :) 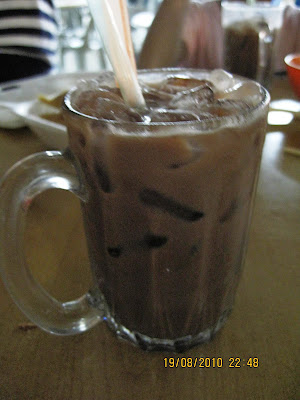 Milo Ping Kao
Mind you, all the kids survived on this Milo Ping Kao from the first day to the last day of their trip and ordered this almost for EVERY meal. hahaha.... no need to ask them what they want to drink, for sure it's MILO PING. 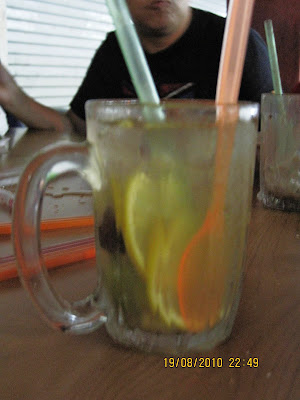 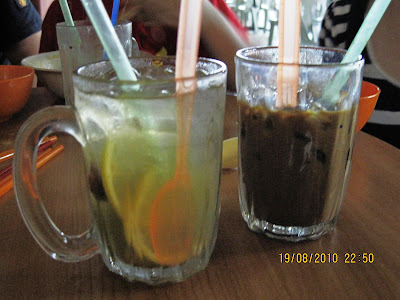 Even it was just a simple supper, everyone already started fighting to pay off the bill.
More fightings coming in the following dayssss.... :) 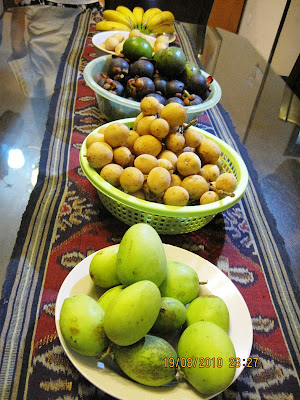 Local fruits - raw mangoes, Langsat, mangosteen, bananas, local limau
I have checked them into a private unit in Marina Court owned by aunty to a friend of mine. We bought them varieties of local fruits prior to their arrival so that they could enjoy it when they checked-in. Glad to know that they love this condo. 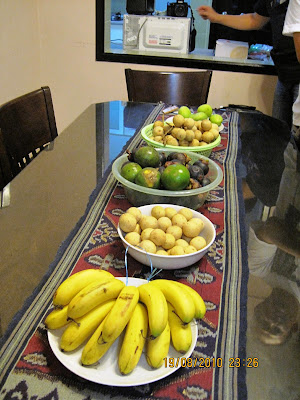