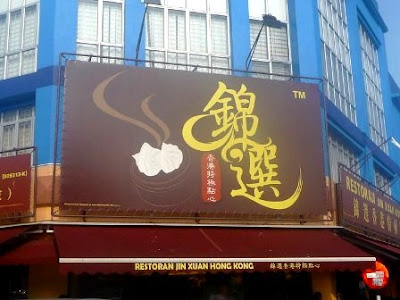 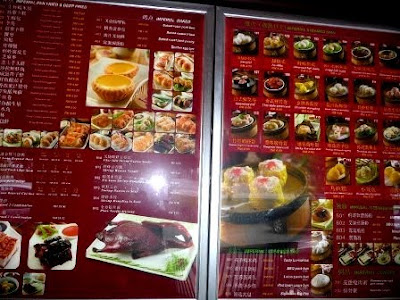 It's been a while since I stopped blogging. This time around, I'm going to introduce a nice place for Dim Sum to you guys. I went to Restoran Jin Xuan Hong Kong on a fine Sunday morning with a friend to 'yum cha'. Overall, the Dim Sum was good and I'm sure I will be back again very soon. The prices of the Dim Sum vary from RM4.00 to RM5.00 per basket. 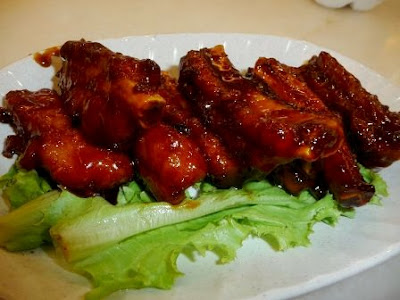 Pai Kuat Wong RM8.00
Didn't expected to see 'Pai Kuat Wong' while having Dim Sum. The dish looks so delicious that we couldn't resisted to order one. The pork rib was sweet and the succulent taste will just let you forget about the table's manner and eat it with your 'hands-on' and enjoy the ribs. 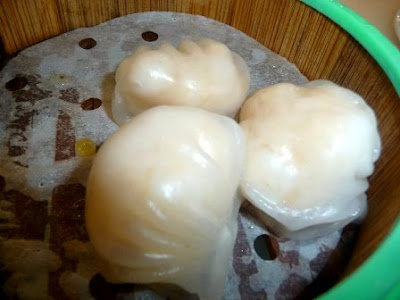 The prawns was fresh which made the Har Gao tasted good. The dumpling skin wasn't too thick and it was soft. 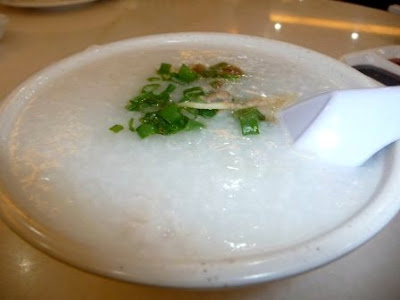 While having a meaty meal in the morning, we need some staple food too. The Congee was smooth but not too watery. It was flavourful too. 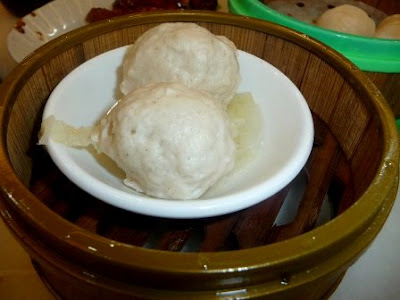 Yu Mai which is also a type of fish ball tasted a little salty but had a springy texture. 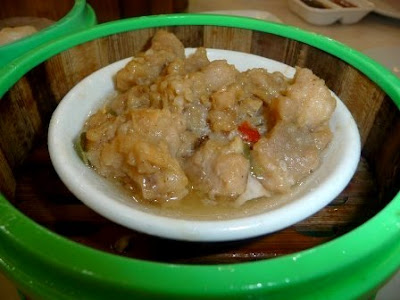 I don't know why, maybe it is our culture. Everytime having Dim Sum, Steamed Pork Rib seems to be a must-have dish for everyone. The pork ribs was flavourful and the meat was tender. 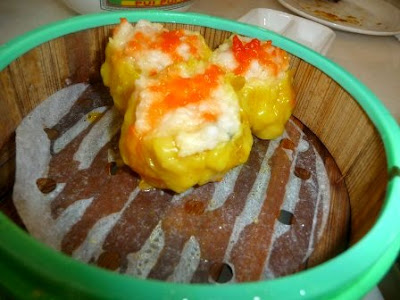 The Siu Mai had a porky flavour. Basically it was because, the dumpling was made from minced pork. 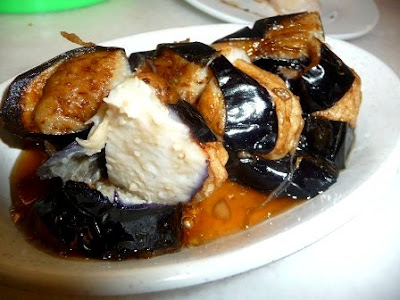 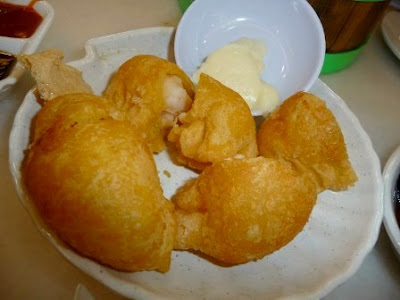 The Fried Prawn Dumpling is a hot-pick dish. Dipped with mayonnaise before we eat, it tasted appetizingly good. The dumpling skin is crispy and the prawn filling tasted fresh and sweet. 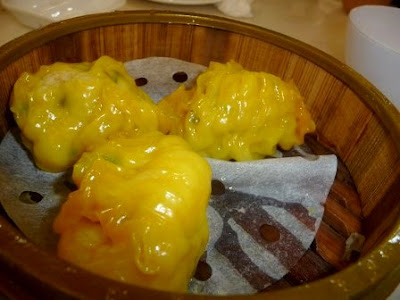 Prawn and Pork Dumpling
This dish tasted almost the same like Siu Mai just with some extra prawn's flavour. It tasted more flavourful than Siu Mai and the fragrant is nice too.