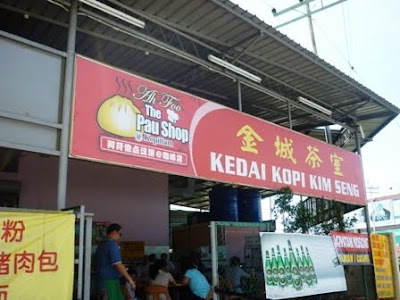 The other day, when I passed-by Kolombong area, I saw a big signboard of Ah Foo The Pau Shop by the roadside. At my first glance, I thought the shop only selling paus. Lots of paus. The shop is located near Kolombong Giant, it is a corner shop and it is hard to miss if you happen to pass by Kolombong Giant.

Just as Jack needed to send his car to workshop, we decided have some paus at this Ah Foo The Pau Shop. When we reached, we was surprised and confused to have see more signboard and banners around the shop. Paus is only one of the stall in the restaurant and to my surprise, only few selection of paus and pastries were available. There are other stalls selling char koay teow, pan mien, Kuching Laksa, Kolo Mee and Economy Rice.

Since I was there, I decided to try out one of the Big Pau (Tai Pau). It cost RM2.50. Reasonable. The pau was quite big with lots of ingredients which included chinese sausages, char siew, mushroom, egg and pork. However, taste wise, it was just so-so. Unlike the pau I always had, this Big Pau doesn't have much gravy sticking on the pau's dough which make the pau a bit tasteless. 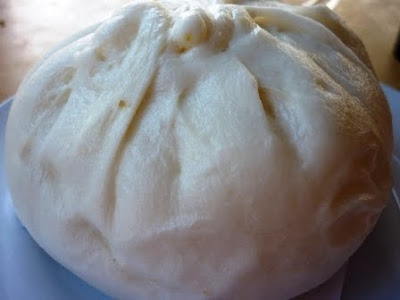 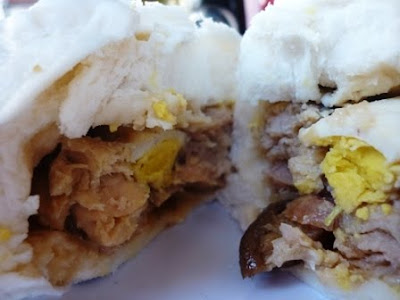 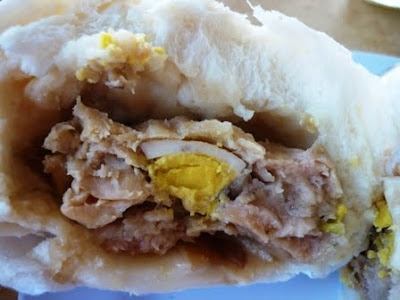 Jack was out of idea on what to order as the food there doesn't seem appealing. After taking a survey on other customer's orders, he decided to try the Economy Rice. Most of the customers were eating Economy Rice. He ordered 3 dishes; Stir-fry Brinjal, Fried Egg with Bittergourd and Chicken with Ginger. It only cost RM4. All the 3 dishes were a little bit too salty and honestly, not nice. 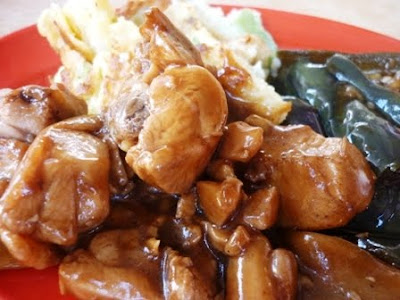 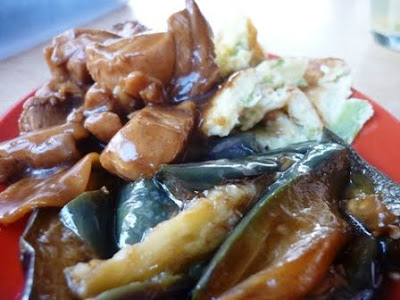 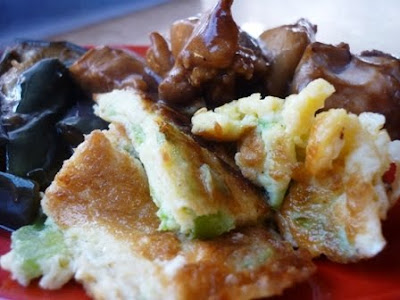 Maybe this is just a shop which cater for working patrons around the area. Not a place that I will drop by again. 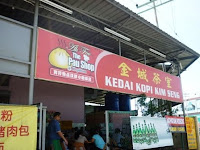