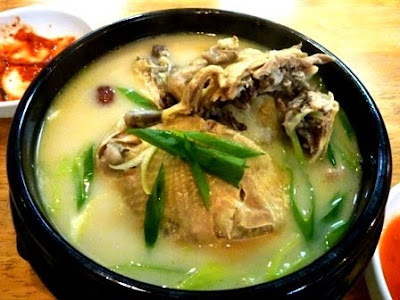 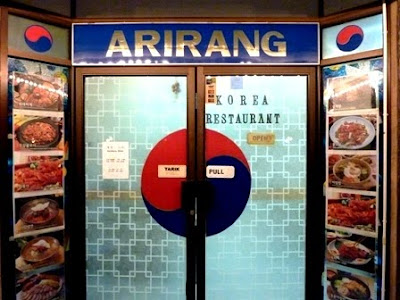 We went for food hunting at Api - Api area and found Arirang Restaurant Korea. It is operated by a Korean lady who is quite friendly and can speak BM fluently( quiet impressive yah!!). I heard that the restaurant had been opened for quite some times and they have some regular customers including Korean and Japanese. 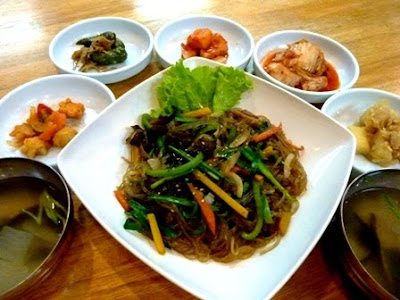 Jab Chae, Kimchi and Soup of the day

Our first dish was the Jab Chae. Compared to Supul's dishes which had actually been alter to suits the tastes of the local here, the Jab Chae at Arirang was lighter and it doesn't have any meat. Only assorted of vegetables fried with tunghoon (mung bean noodle). The taste was good. Very light with a mild aroma of black pepper. 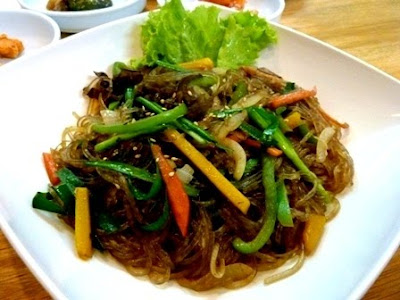 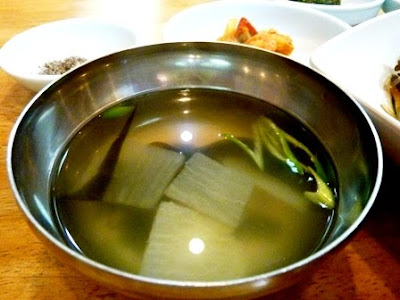 The soup is free. Taste wise, not bad. We had ordered the Sam Ge Tang, so we didn't finished the soup. 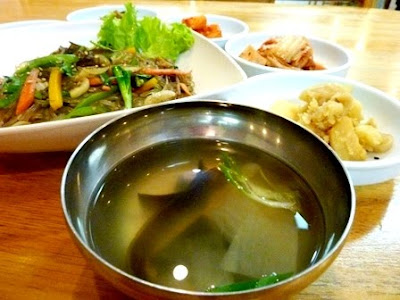 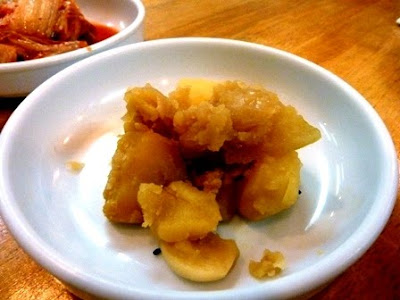 The Potato Kimchi tasted like our Chinese cooking, Potato cooked with Onion. Quite nice. 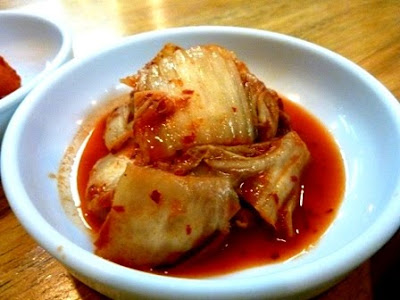 This is good too. Not very salty and quite appetizing. 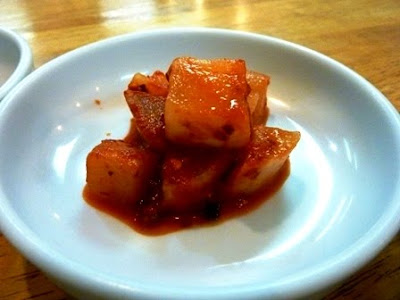 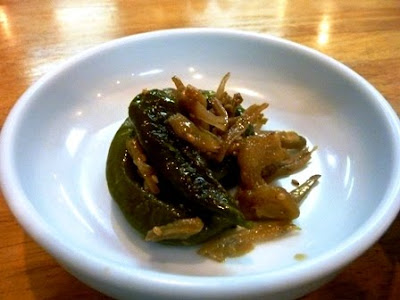 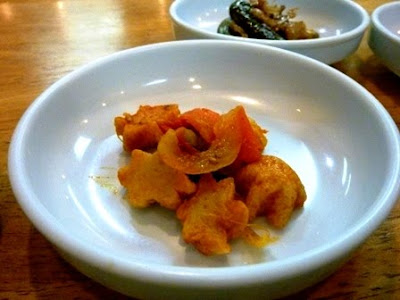 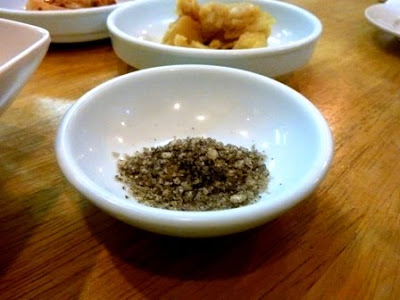 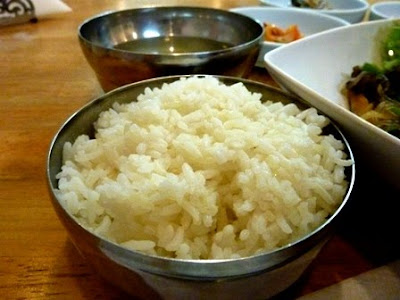 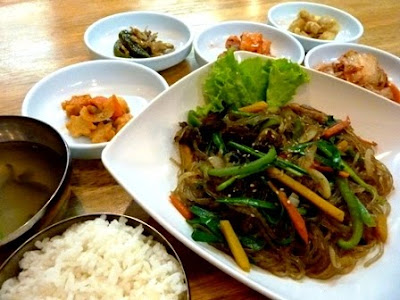 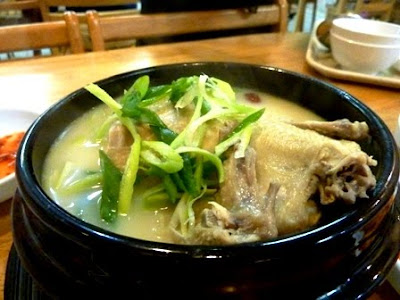 We waited quite long for the Sam Gae Tang as the Korean lady said it take some times to cook it. However, it was worth the wait as it was good. Milky with strong chicken taste. The ginseng taste was mild. The soup was cooked with Ginseng, Kampung Chicken, chestnut, glutinous rice, garlic and red dates. 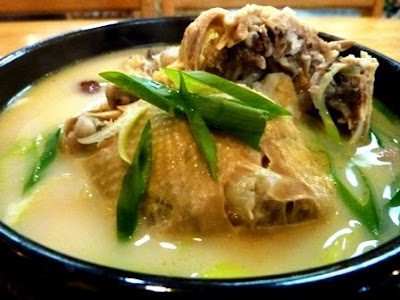 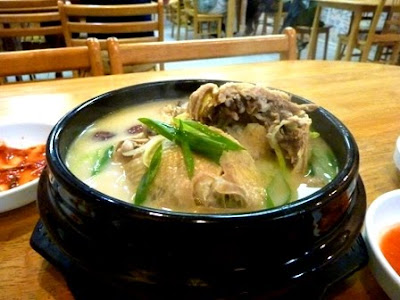 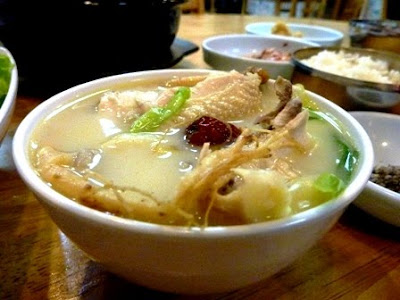 We were lucky as the lady said it was a special day and we were served with a special drink throughout the end of the meal. Sorry that we forgot to take the photo. We don't really know what drink it was but it had some red dates and some ginger taste. According to the lady, it is good for digestion. 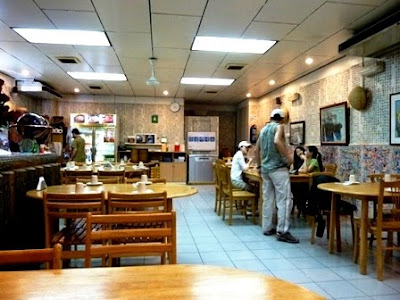 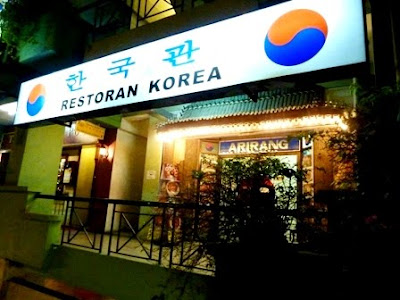 Duchess Beba said…
Is it halal?