Celebrity Chef Sara La Fountain to Visit Malaysia in May 2012 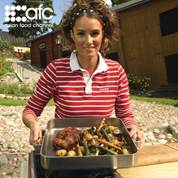 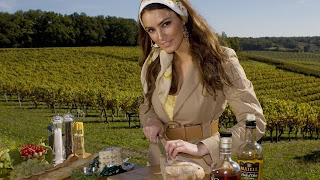 American-Finnish celebrity chef Sara La Fountain struts the streets of Malaysia to cooking up a storm for the fourth edition of the Celebrity Chef Series, jointly presented by American Express and the Asian Food Channel (AFC). From 28 May to 29 May 2012, Chef La Fountain will play host to a series of exclusive dining-related experiences as part of the tour titled, A Taste of Finland with Sara La Fountain.

Away from the camera, Chef La Fountain runs a catering service and a cooking school. She also maintains her own blog, Passion for Fashion and Food and is a food columnist for several newspapers and magazines in Finland. As an author, Chef La Fountain has also published several books – A la Sara, her first book, earned her the prestigious Gourmand World Cookbook Award in the “Best First Cookbook” category.

Maria Brown, Co-Founder and Chief Executive Officer of the Asian Food Channel aiming to provide viewers and food enthusiasts with the best gastronomic experiences, that extends even beyond their great television programming. These dining experiences with American Express have been a tremendous success and they're extremely excited to have Sara enthrall Singaporeans with her unique take on Scandinavian dishes, which will add to the many cuisines offered in this food-loving nation.”

American Express is always striving to be at the forefront of providing cardmembers with exceptional and unique dining experiences, according to Lim Su Ching, Vice President, American Express Business, Maybank . The Celebrity Chef Series, does just this by bringing world-renowned celebrity chefs from all over the world to Malaysia, where they whet cardmembers’ appetites with their tantalising dishes and culinary delights! This time, Chef Sara La Fountain, will showcase a plethora of traditional Scandinavian flavours which will surely provide her American Express fans a once in a lifetime dining experience.”

For this edition of the Celebrity Chef Series, cooking demonstrations and dinners will be hosted at The Royale Chulan Kuala Lumpur. Audiences will witness demos of delectable dishes – such as Goat Cheese Salad with Beetroot, Dark Sweet Bread Croutons, Marinated Red Onions and Blueberry-Balsamic Vinaigrette, Fried Fish with Summer Potato Vegetable Salad and a Summer Pavlova with Passionfruit Cream served with Strawberries and Pistachios.

For more information on A Taste of Finland with Sara La Fountain, please visit the AFC Studio website, www.theafcstudio.com, starting from 25th April 2012. Registration for the public cooking demonstration and dinner will start from 7th May 2012. 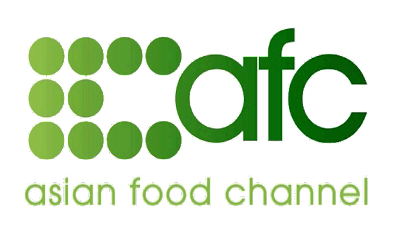 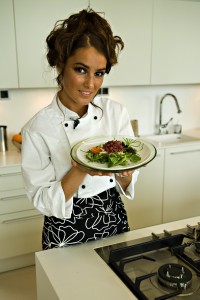