We will be officially opened on 1st March 2010!
We welcome everyone to come and try out the classes with us. Whether you are a new or experience practitioner, there will always be something for you. Open up your heart to receive and don’t let unpleasant past experiences robbed you from a better future. Come and join us now. 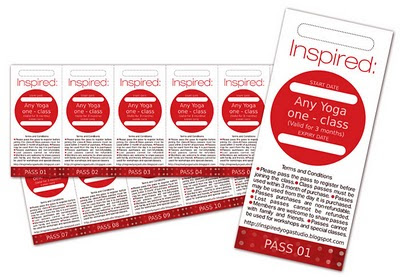 Inspired passes, RM180 for 12 classes (valid for 3 months). You can share the passes with your friends and family. It's never too late. Get the passes now and be inspired.

Recently I just went back to Japan and at the same time I attended John Friend's workshop. He is the founder of Anusara Yoga. The day before the workshop, it was snowing. On the following, I went to the workshop which was held inside a kyoto temple. There was still snow on the rooftop (pic on the far left). However, the sakura were blooming beautifully.
There were about 80 people who participated in this workshop. We filled the room with our yoga mats that were laid on the tatami. As he came in, he greeted us with his simple japanese kyoto slang, "oideyasu" before starting the class. As the weather was very cold, I was shivering but John said do not think of the coldness, instead remember the 1st principal, feel your body and sense it. But I cannot fight against the cold so I had to put back on the socks and jacket... sorry John. We learned how to jump like a sakura fall, so light and graceful. He used a lot of examples using sakura since it was the sakura season.
When it comes to partnering, I cannot speak and guide other people in japanese. So I had to speak using my 'paria' malaysian english to guide them. So the people felt that I was a very weird person, i think....... but fun day. 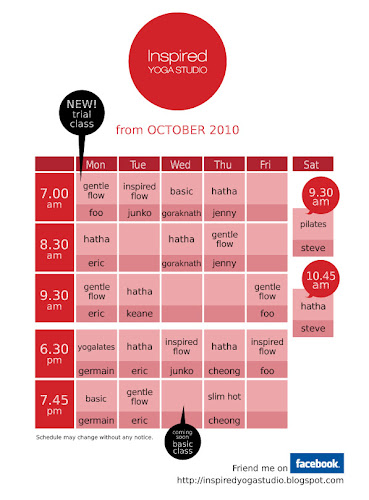