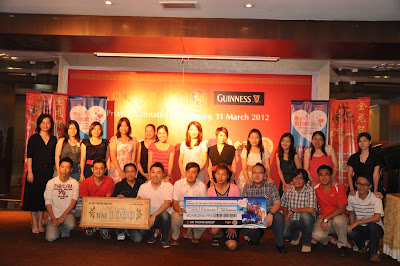 The collaboration with the beer brewery company is part of Tai Thong’s initiatives to reward customers for their patronage and support. In The Most ‘Like’ Wedding Photo Contest, customers who had hosted their wedding banquets valued RM15,000 and above at any Tai Thong restaurant were qualified to join. Contestants were required to post their best wedding photo on Tai Thong’s Facebook page (www.facebook.com/TaiThong) and garner as many Facebook ‘likes’ as they could over a period of eight months from June 2011 to February 2012. 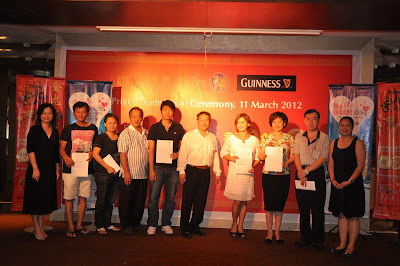