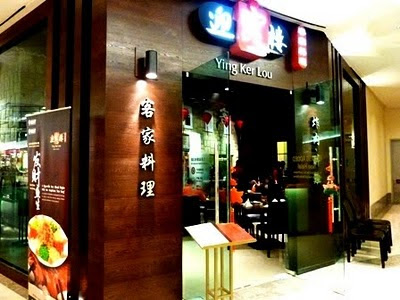 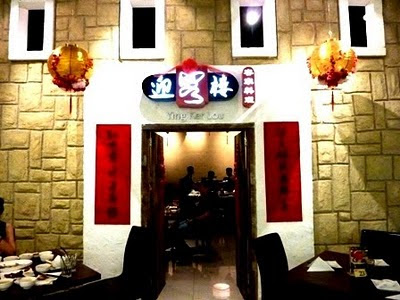 On Sunday, after finished from Evon cycling class, David went back to Boulevard Hotel to take shower, I shower at the gym. Then we meet up at the computer fair at center ground area. David ask me where to have lunch, I suggested this new hakka restaurant. I know David wife "Fanny" love hakka pork belly with yam, so next time David can bring her here.
I wanna say "Thank you" to David for buying me lunch :)
After lunch I accompany David to shop around for clothing, he wanted to buy for his wife Fanny, David do have a great taste for fashion, follow the latest trend as well. I do respect a good family man and business man. 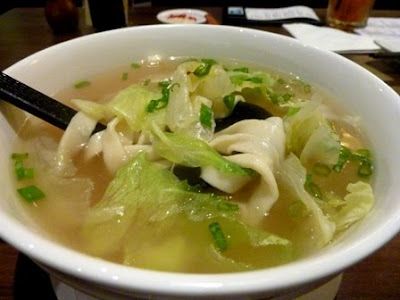 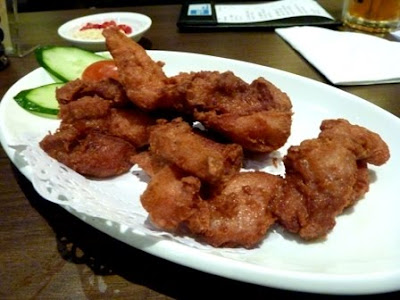 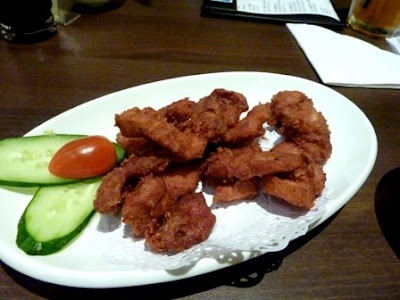 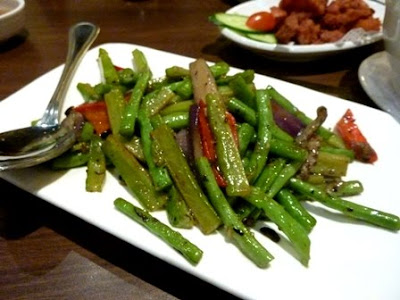 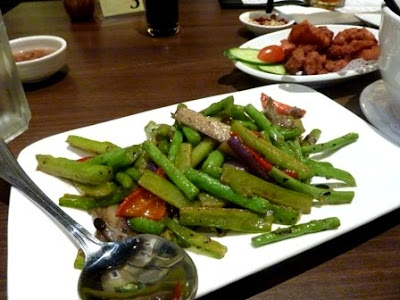 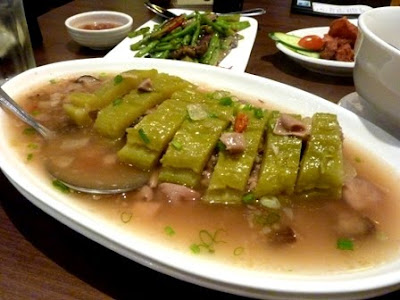 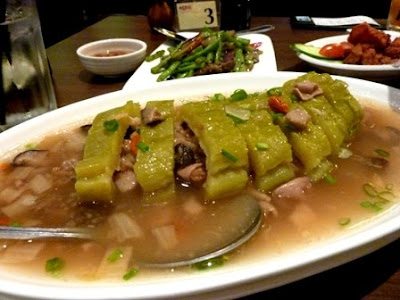 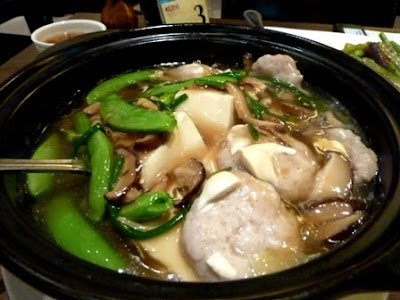 Claypot Beancurd with Minced Meat Ball
David opt. for something not so fattening cause he's working hard to lose a few kilos, target to see his six pack abdominal muscles. 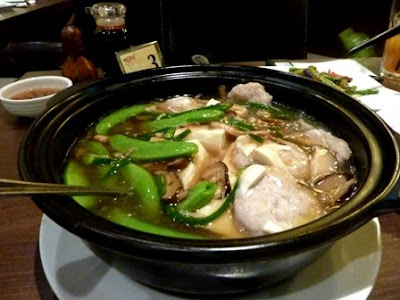 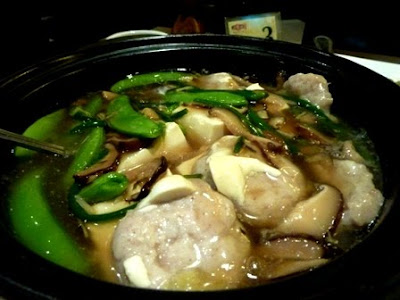 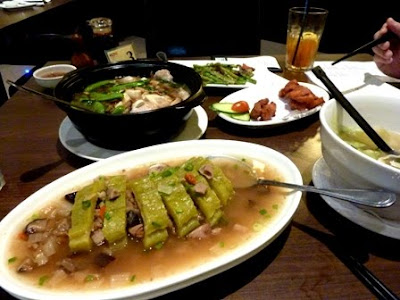 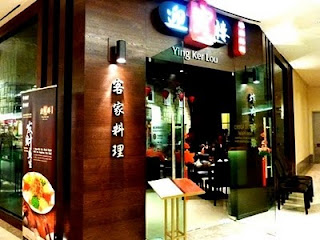 The great composer does not set to work because he or she is inspired, but becomes inspired because he or she is working. Beethoven, Wagner, Bach, and Mozart settled down day after day to the job in hand with as much regularity as an accountant settles down each day to his or her figures. They didn't waste time waiting for an inspiration.
Ernest Newman

Somehow people have gotten us to believe that inspiration is something that "hits us," that it's some sort of divine touch from heaven or somewhere else that causes us to be creative. And because so many of us believe this, millions of us never really create anything, but we spend our time waiting around for something that will cause us to create, rather than just getting to it and working at it.
I've written five novels, and believe me, they didn't just come to me. The basic ideas were there in my head, but the actual words themselves came when I spent two or three hours a day locked up in a small room with just my computer and a stereo. Each novel took several months to write at that rate, and that doesn't include the rewriting and revisions. I had to make a commitment to working on them, and then I had to spend the time necessary to do so, sacrificing many other things in order to finish them.
The best things seem to look the easiest--the best paintings, writings, athletic performances, or anything else that you see tend to look effortless. But a good performance on stage or on the basketball court is good because of the thousands of hours of practice and rehearsal that have culminated in this moment.
Yes, inspiration does come to us, but when it does, we have a choice to make--are we going to take it for what it is and work really hard to turn it into something special, or are we going to let it slide into the back of our minds, never to see the light of day as the product of a lot of time and effort?

Work is creativity accompanied by the comforting realization
that one is bringing forth something really good and necessary,
with a conviction that a sudden, arbitrary cessation
would cause a sensitive void, produce a loss.