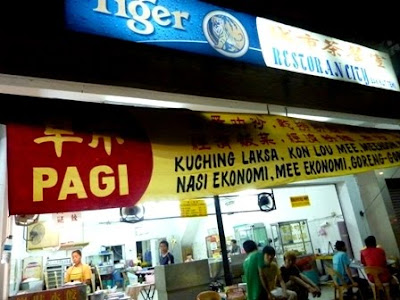 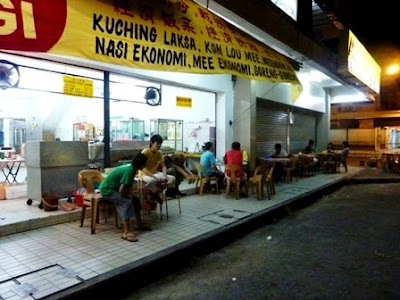 We were quite tired after our class tonight. Went to search for the restaurants that we had never been to and finally, we found Restoran City as most the shop were closed on Monday.

We ordered few dishes with two drinks and it cost  RM35.50. The price was reasonable but the food just tasted so-so. 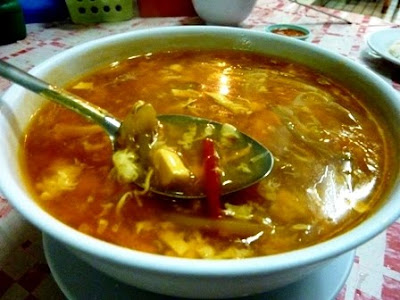 Hot and Sour Soup
First taste, it had strong ketchup taste. It was sourish and a little bit spicy. The preserved vegetables wasn't salty and it contained a little bit of crab meat and beancurd in the soup. Not really the kind of taste that we are looking for. 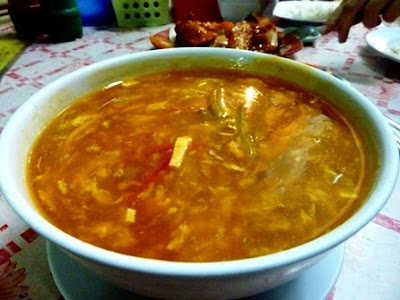 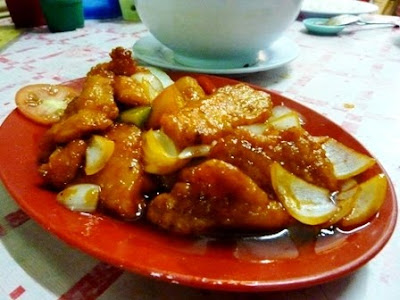 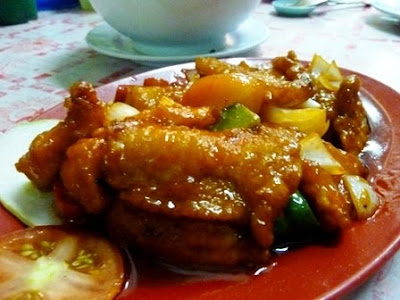 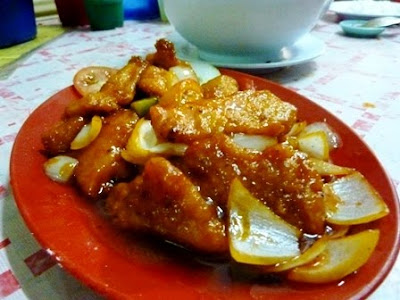 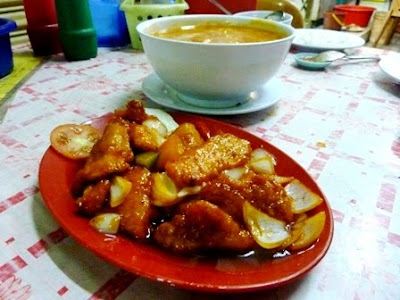 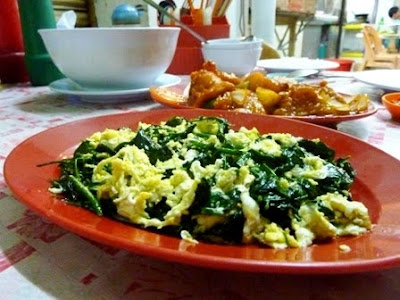 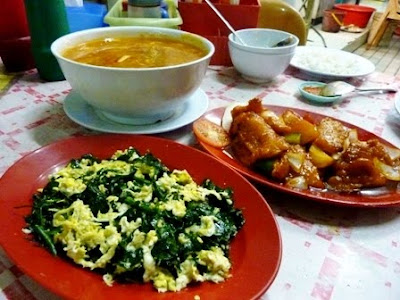 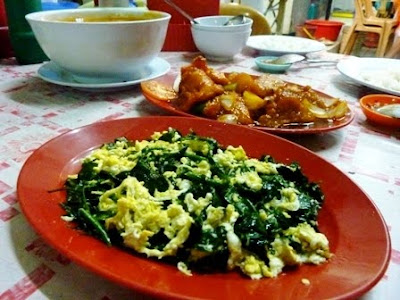 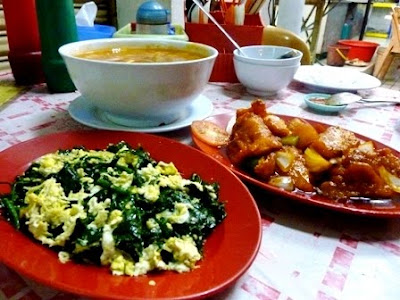 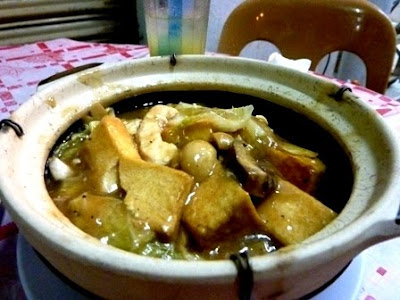 Claypot Beancurd
The Claypot Beancurd came really late and by the time it was served, we were already half-full. We had a few bite and takeaway the rest of it. Tasted pretty average. 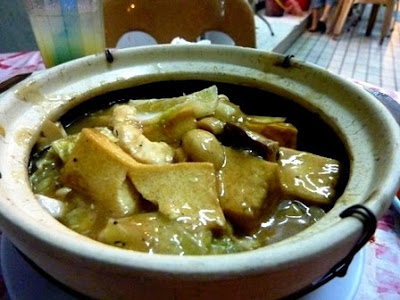 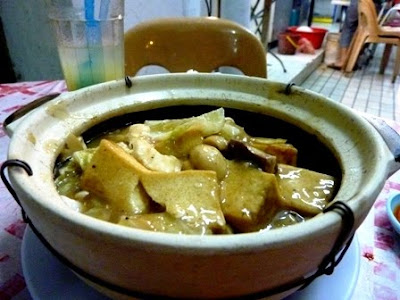 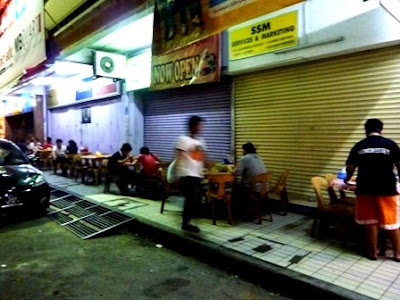 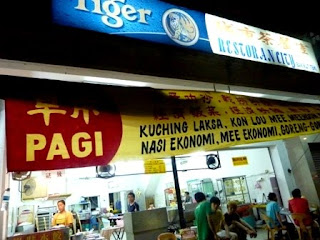