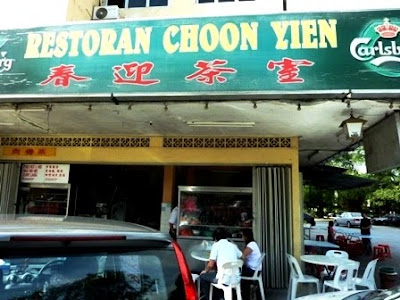 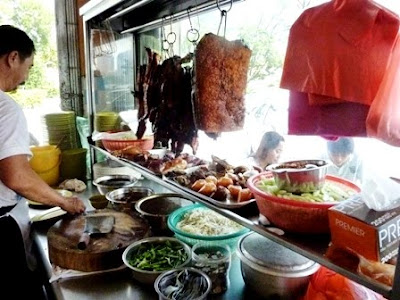 On Saturday morning, David bring me to this place for Char Siu, his wife Fanny love the Char Siu here very much. He told me the char siu here finish at about 12noon and a lot of people actully call up for reservation. This place is really secluded, I didn't drive, we took a cab. David paid for the lunch, so I don't reall know how much was it. Thank you David, nice Char Siu and roasted pork but you will feel very guilty eating it, haha 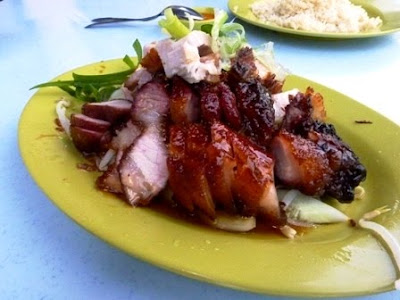 Char Siu and Siew Yoke
The meat were slice in a thick size and extremely delicious, even better then the Jalan Alor one, don't believe, try it! 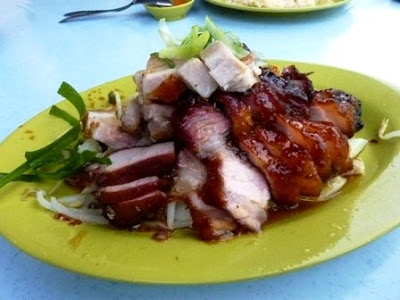 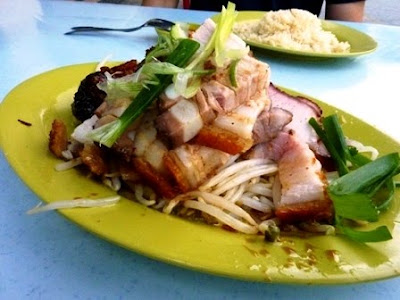 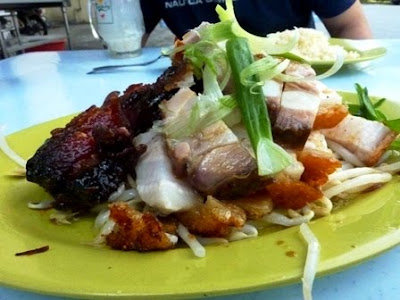 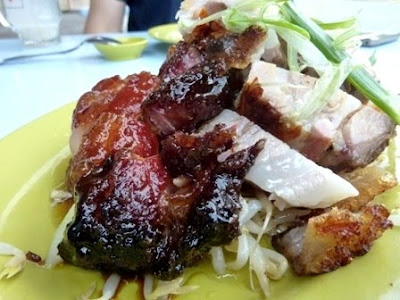 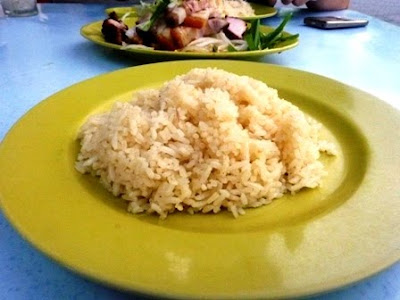 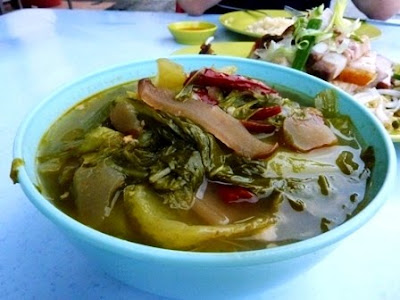 Suen Chai
This tasted a bit to sourish 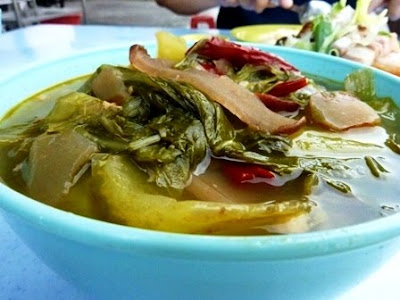 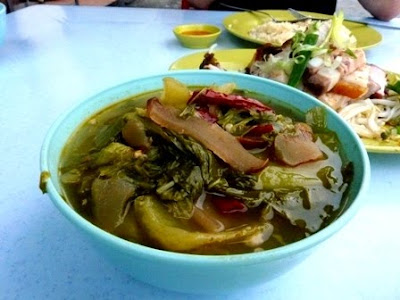 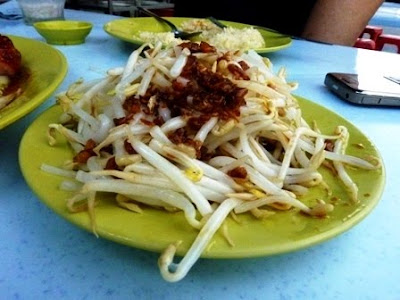 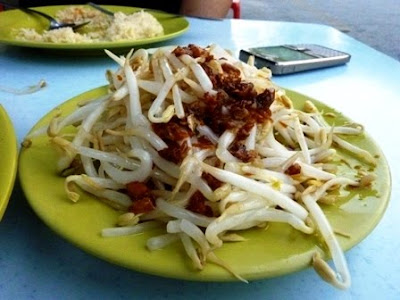 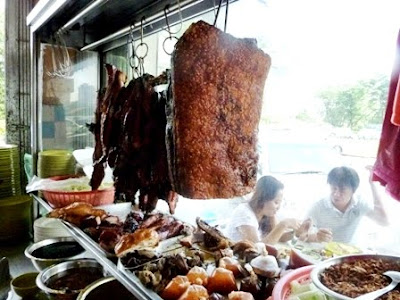 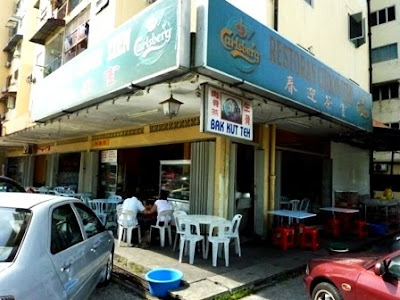 Today's Meditation:
We are possessed by the things we possess. When I like an object, I always give it to someone. It isn't generosity, it's only because I want others to be enslaved by objects, not me.
Jean Paul Sartre

I don't think Jean Paul really wants bad things for other people. At least, I don't read this passage that way. It's like the line "Tonight thank God it's them instead of you" in "Do They Know It's Christmas"--it's not saying that we should be thankful that other people are starving, but that we're not. In this case, it's important that we know whether or not we're enslaved by our material possessions because if we are, it's time to give them to someone who doesn't mind allowing material objects to define who they are, who doesn't see any problem with the idea of letting their happiness or level of contentedness depend on how many or what type of things they own.

Unfortunately, many people live their lives this way. It's unfortunate because the "happiness" that comes from material things is more like a sense of satisfaction that affects the ego only, and not our deeper selves. If I buy a new large-screen TV, it doesn't say a thing about what I am as a person; it says only that I have enough money (or credit) to buy such a television. And when the new TV leads us to buy a new home theater system, and then new movies, and then a new living room set, then we start to see how we can be ruled by things.

If you've lost a particular material object and the loss is making you miserable, then that object had a hold on you. Sure, it might have reminded you of something or someone special, but you still have those memories whether you have the thing or not. It might have made you feel special in some way, but you're special whether you have the object or not.

In theory, we're free from our objects on the day we can give them all up with no problem--when we know that a fire that destroys our home and everything in it while we're at work really won't matter, because all the fire destroyed were things, and our lives aren't defined by the things we own--we're no slaves to our objects.


Remember, what you possess in the world will be found at the day of your death to belong to someone else, but what you are will be yours forever.