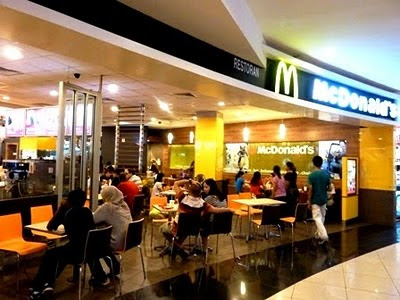 Last weekend, we watched Ip Man 2 and planned to watch Iron Man 2 on this weekend. Another movie that was in our must-watch list. As usual, weekend is always a day for fast food and Jack will be the decision maker. Since we were still early and still eligible for the McDonald lunch time value meal, Jack chose McDonald. 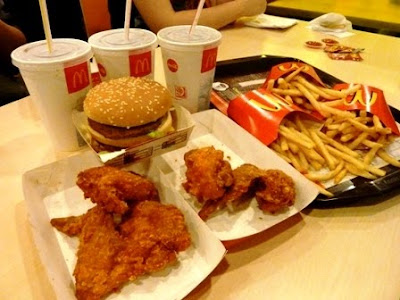 Angeline and I ordered the Ayam Goreng McD Spicy Set while Jack ordered his all-time-favourite Big Mac Set. We enjoyed each other company and the food tasted much more tastier. Unfortunately, next weekend onwards, it will never be the same again. Angeline will continue her food blogging in KL while I will still focus on KK food. The Ong's sisters will have to stay apart for a while ;) 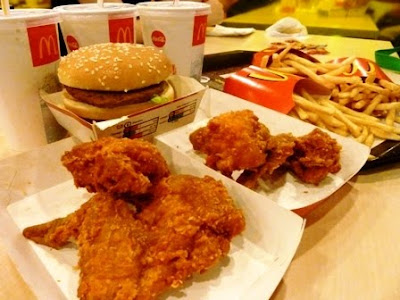 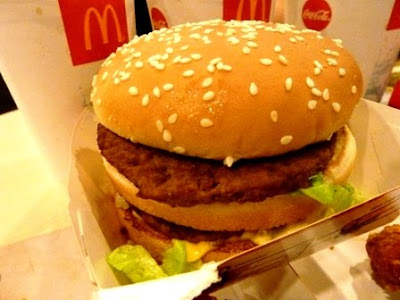 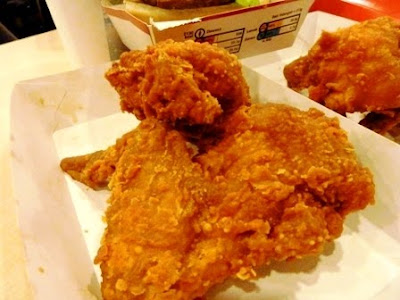 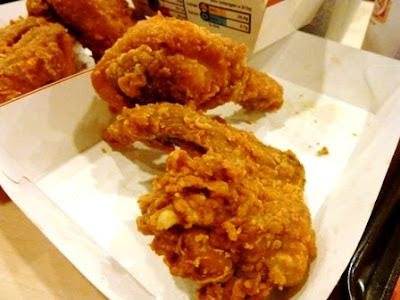 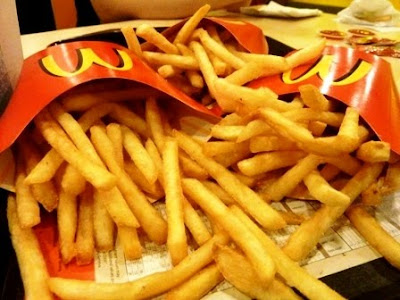 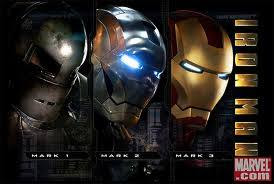 Finally, it was time for movie, Iron Man 2. Picking up from the previous Iron Man movie, the public is aware of Tony Stark being the armoured superhero Iron Man. The story begin with Tony Stark, being pressured from the government, the press and the public to share his technology with the military. Tony is unwilling to divulge the secret behind the Iron Man armour to avoid the information slip into the wrong hands. Inevitably, Tony is pitted against his Russian arch nemesis, Whiplash, and corporate rival Justin Hammer. For Marvel hero lovers, the movie also featured Scarllet Johansson as the Russian spy Black Widow. 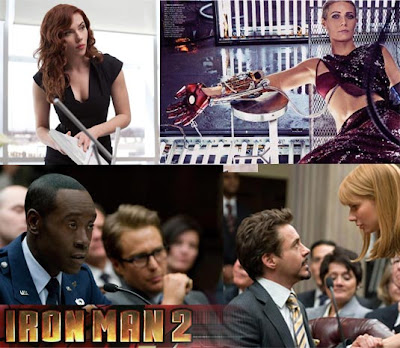 After movie, we drove to Likas for dinner. Paul and Shirley suggested to have dinner at Seafood Restaurant. 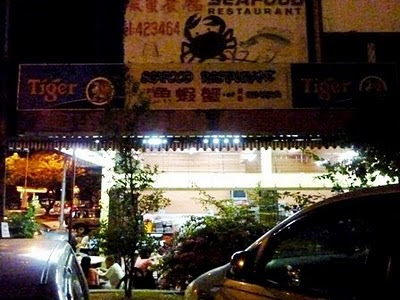 For your information, Seafood Restaurant had been taken over by a new owner but the chef still remain there. 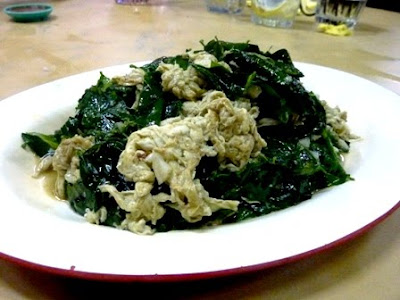 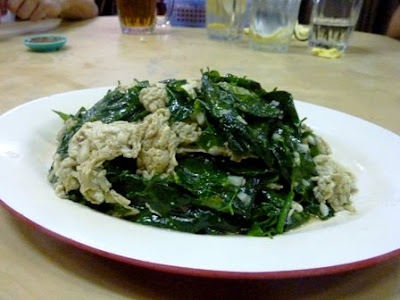 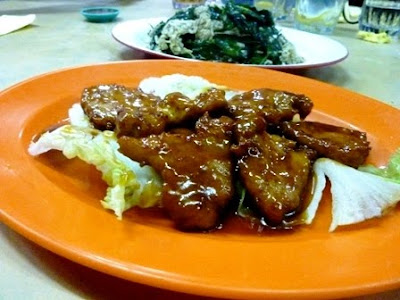 Pork Ribs King
The Pork Ribs King was delicious with the sweet sauce coated on it. The meat was tender and wasn't fat. 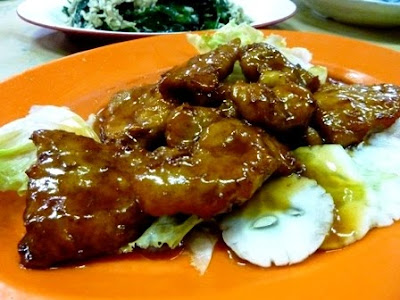 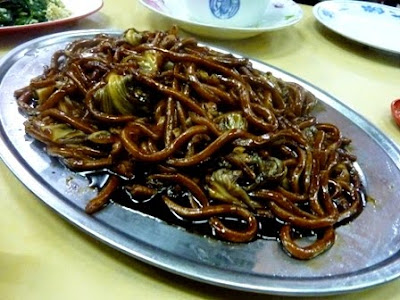 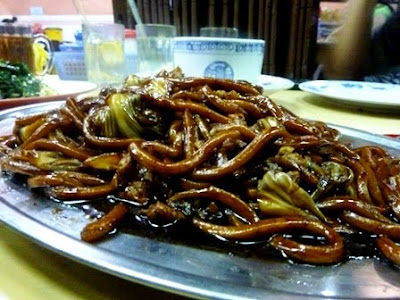 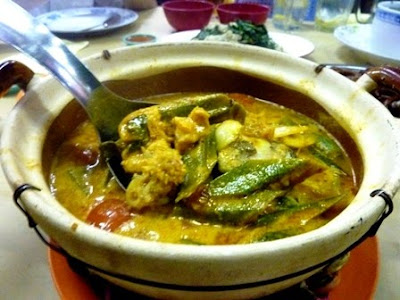 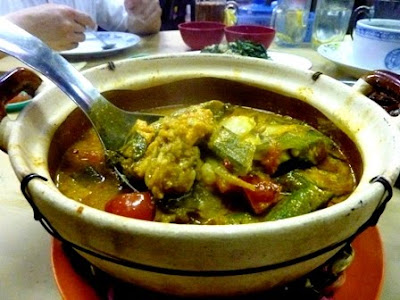 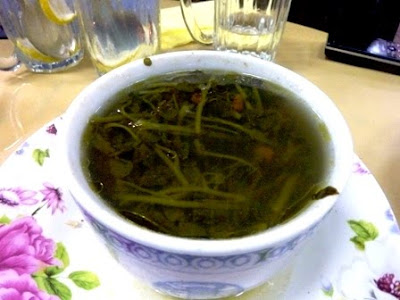 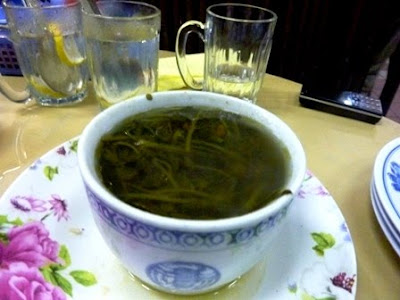 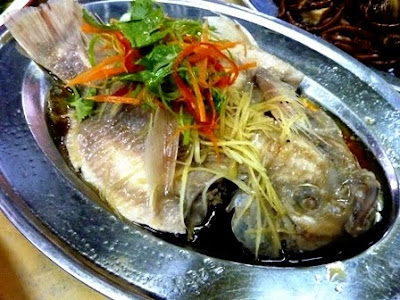 Steamed Tilapia Fish
Apart from being well-cooked, the taste of the fish was pretty average. Nothing to shout home about. 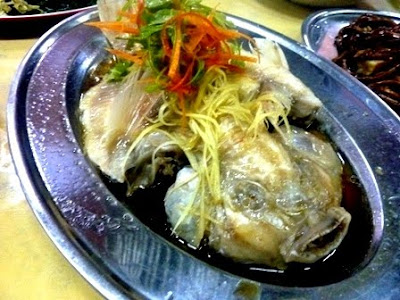 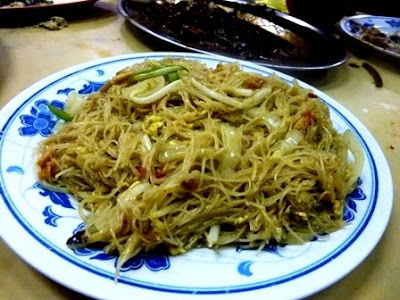 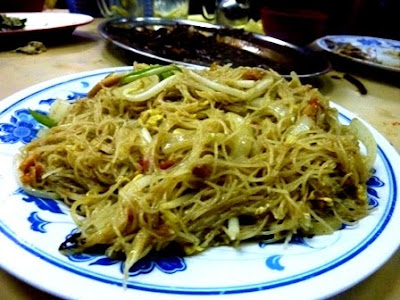 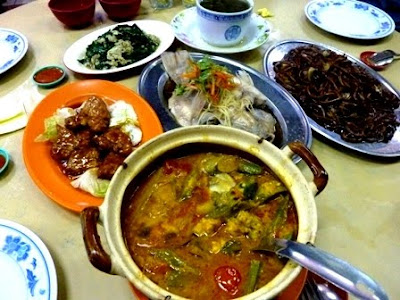 Total paid for dinner, RM83.40
Paul treat us for dinner again, thank you! 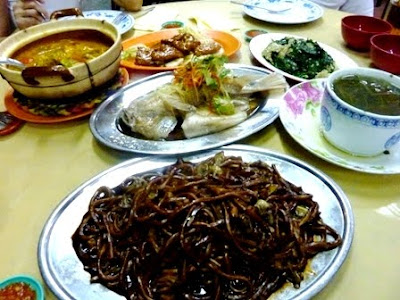 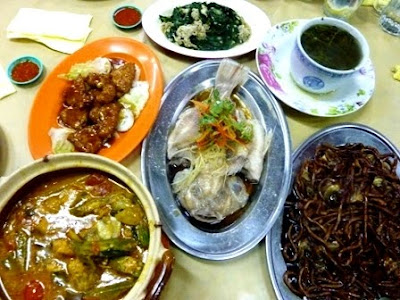 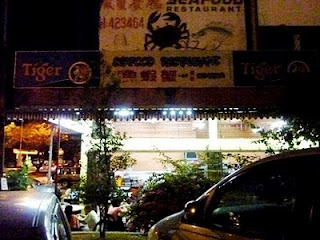