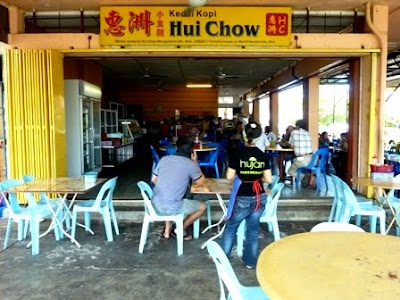 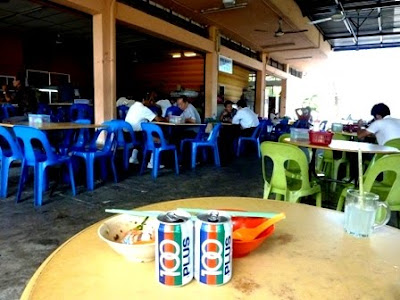 Previous day, Josephine and Paul mentioned about the Sandakan Noodle at Taman Fortuna and told me that their 'Cha Yuk' is very nice. Both of them agreed that the noodles itself had nothing special to be compliment about, but the Kolo sauce had made the Kolo Mee undeniably tasty.

After listening to their talk, it created a gastronomic feeling to me that made me wanted to try it so badly. 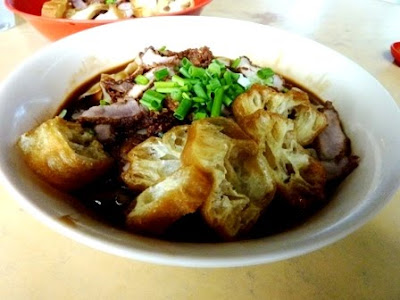 Kolo Koay Teow RM5.00
It was true! Paul told me that the Kolo Koay Teow was nice and it was really good. The Koay Teow wasn't oily, smooth and absorbed lots of gravy which make it so flavourful. The 'Cha Yuk' (fried pork marinated with Nam Yu) was delicious. The meat was flavourful and fragrantly good. This is the noodle that make me keep wanting for more. 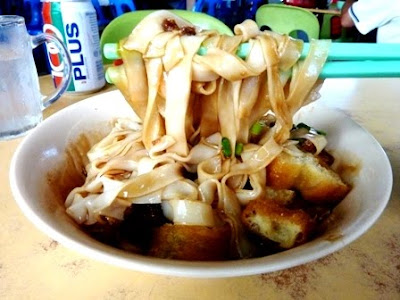 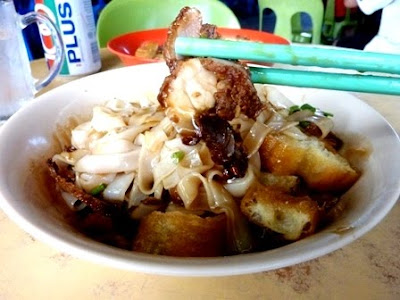 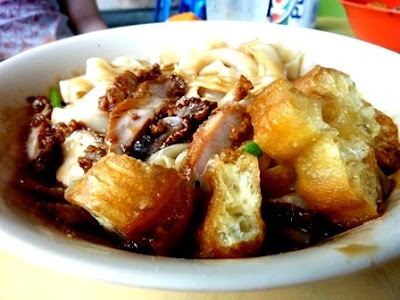 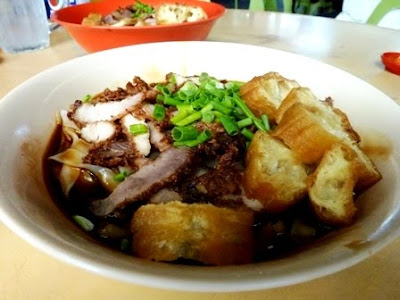 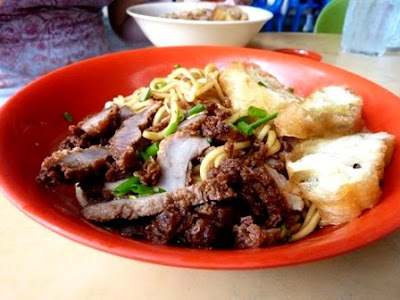 Kolo Mee
The Kolo Mee was just as good as the Kolo Koay Teow. It was the sauce and the 'Cha Yuk' which make the noodle tasted so good and so flavourful. Angeline was thinking of ordering a second bowl while eating her Kolo Mee! 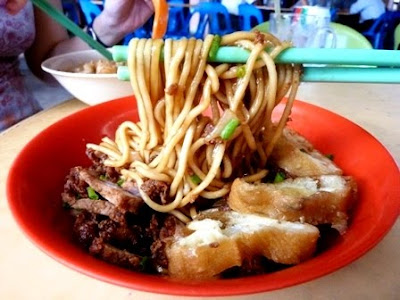 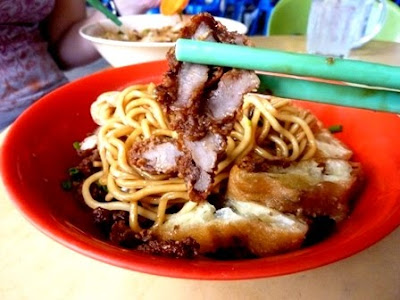 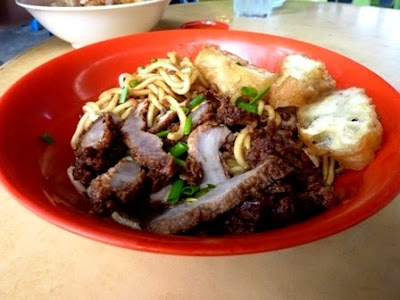 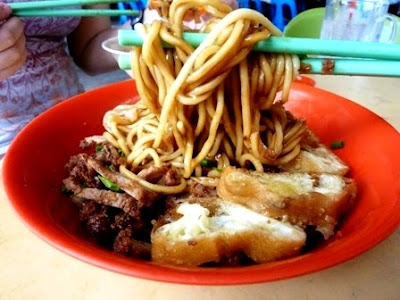 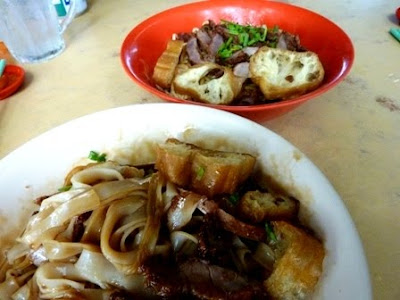 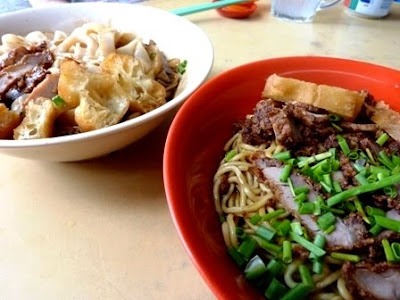 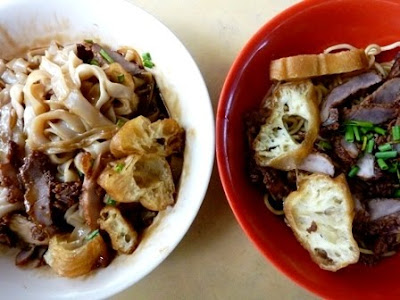 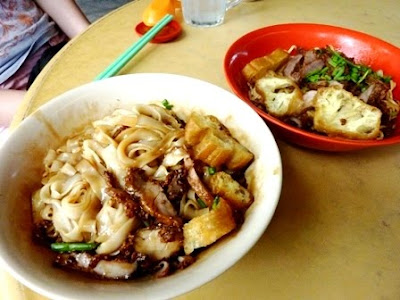 Definitely will be back for the noodle again! 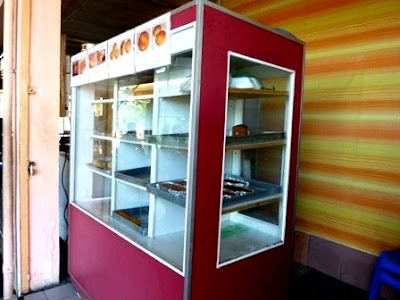 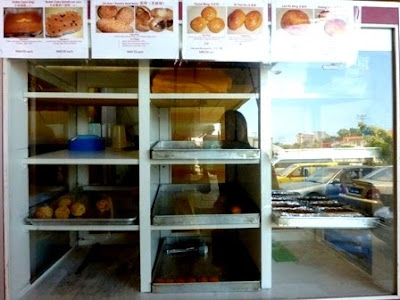 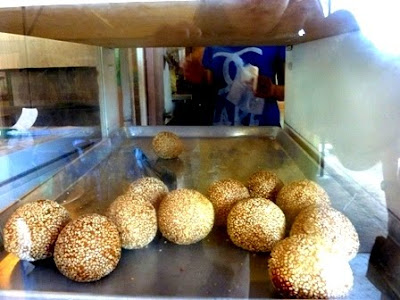 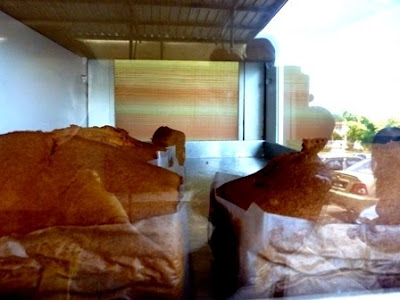 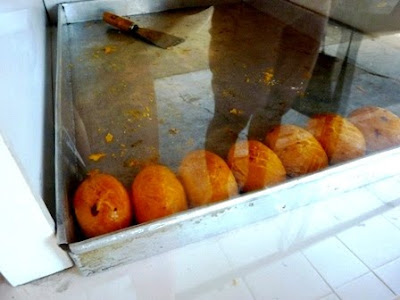 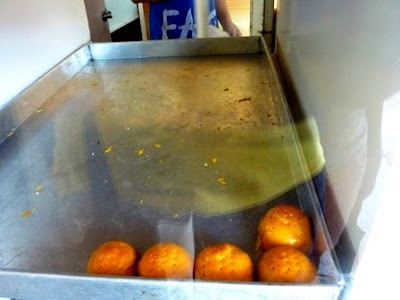 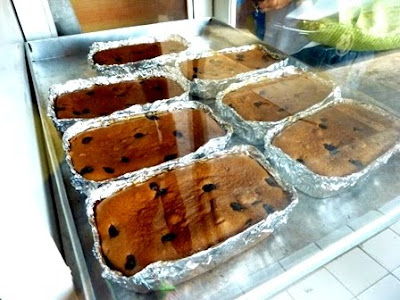 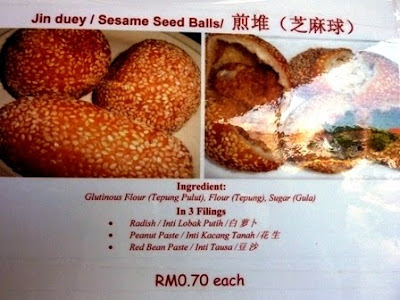 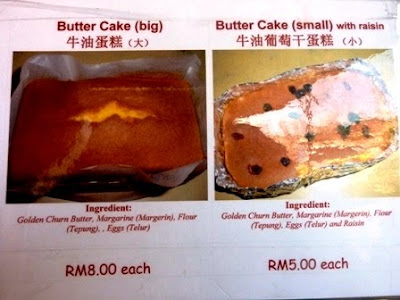 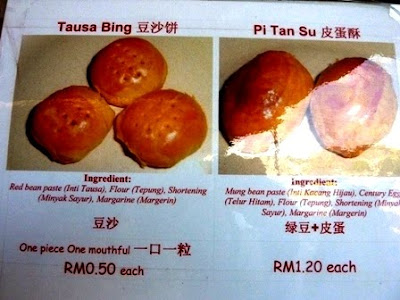 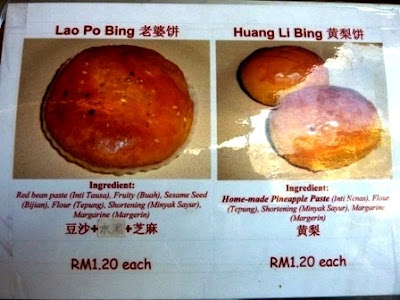 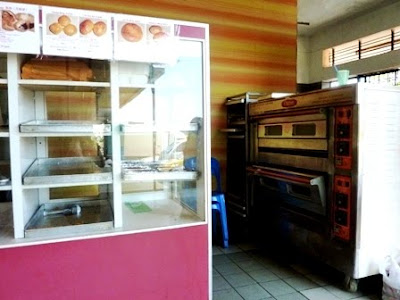 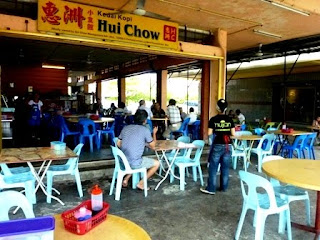