Festival Season on Scenic Malay Island Makes for an Unforgettable Vacation. Penang island off Malaysia’s northwestern coast is tourism’s best-kept secret among travelers in the Southeast Asian region. The island has a vibrant multi-ethnic community comprising of Malays, Chinese, Indians and Europeans, and its history and culture draw from these multiple sources. Some of its famous attractions include beautiful Chinese clanhouses and mansions, British-era Fort Cornwallis and Clock Tower, and resplendent Buddhist and Hindu temples. 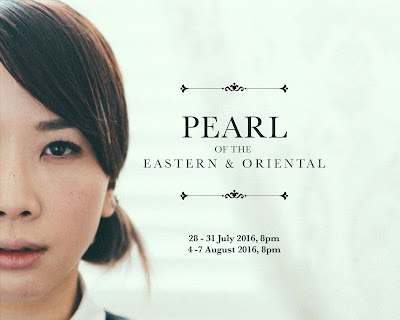 Known as the food paradise of Malaysia, Penang island is a favoured spot for foodies from around the region and Singapore, with its famous Asam Laksa and local delicacies. For those who like a bit of adventure, there are sunny beaches and a beautiful national park to visit. A funicular train ride up Penang’s highest point – Penang Hill – is an experience not to be missed, as it shows breathtaking views of heritage city George Town. 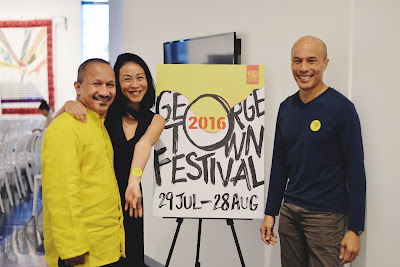 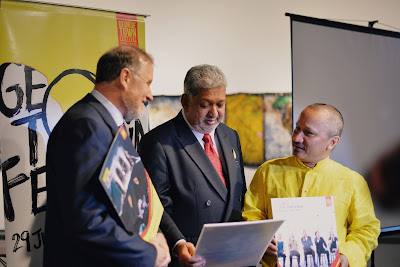 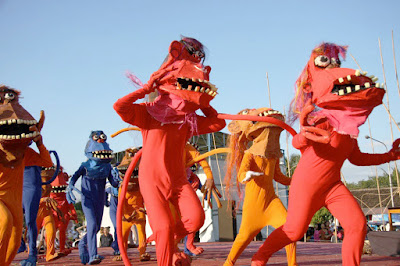 Add to this a host of festivals that showcase regional and international art and culture, and you have an unforgettable travel experience. August is the best time to travel to Penang as it is the ‘festival month’ with the Bon Odori festival, which celebrates Japanese culture, Eurasia Fiesta and many other cultural showcases. It is also the month of ‘hungry ghosts’ according to Chinese lunar calendar, and Buddhist temples across Penang host puppet theatre and live opera as an offering to the spirits; these events are mostly open to the general public and a great way to learn about the local culture. 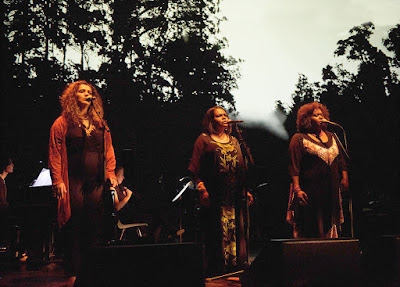 Offering a unique mix of international world-class shows as well as intriguing local performances is the George Town Festival, which will begin from July 29 and go on till August 28 this year. Since Penang is a small island with just one community hall, the entire city of George Town turns into a giant canvas, featuring arts, music, dance, theatre and site-specific installations. 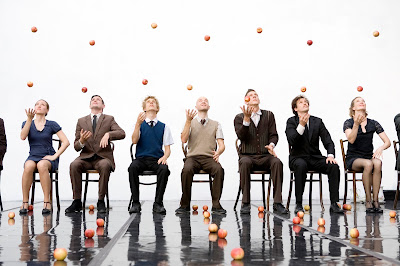 Walk or cycle along George Town’s streets and in every corner, you will see an art exhibition, a street show, someone playing live music and many site installations that are entertaining and thought-provoking at the same time. There will also be local handicrafts and artworks up for sale, the best way to buy some genuine souvenirs of Penang! The creative energy flowing through George Town is evident in the hundreds of wall murals and quirky wire art installations dotting its winding lanes, telling hidden stories about Penang’s heritage, culture and history. Not to mention that they make for some amazing selfies! 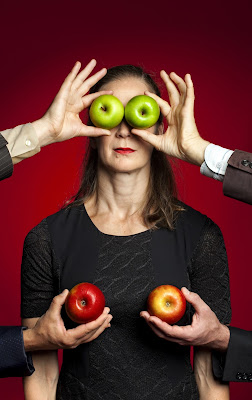 The George Town Festival began in 2010, when the Penang government sought to celebrate George Town’s listing as a UNESCO World Heritage Site. What started as a two-day event, is now a month-long affair, featuring award-winning performances from Japan to Canada and intriguing local acts. The best part is that it is incredibly light on the pocket – while many of the GTF events are free, ticketed shows are affordably priced (starting from USD 10 per pax). 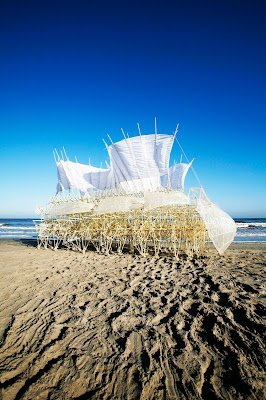 One of the highlight shows we have this year is Triptyque by Canadian group Les 7 doigts de la main, who have performed at the 2012 Academy Awards and opening ceremony of Sochi Olympic Games. Triptyque is a visual feast with its combination of circus acrobatics, contemporary dance and theatre, as its performers ‘defy’ gravity at every turn. 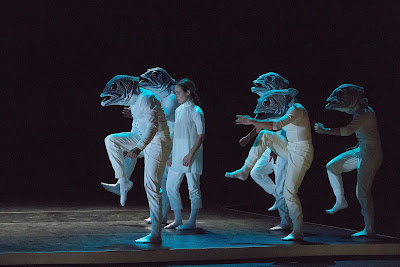 Another show to watch out for is Missing by award winning physical dance theatre company Gecko. Missing tells the story of Lily, whose memories are ‘attacking’ her, trying to remind her who she is, but curiously, she doesn’t want to remember. The show is an electrifying piece of dance theatre with extraordinary images, deliciously grey characters and an intriguing plot. 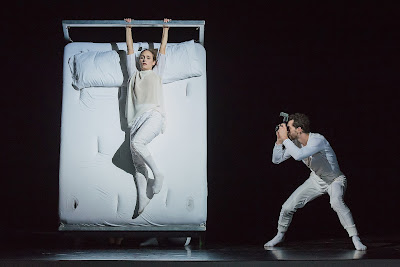 This year, the festival has reached out to a wider regional community with the A+SEAN showcase – a two-day event featuring some of the best talents from Australia and Southeast Asia. The event will feature Dutch scientist Theo Jansen’s ‘Strandbeests’ – mammoth installations made of plastic and PVC pipes that can ‘walk’ like mammals thanks to a unique feat of engineering. They will be joined by giant Australian Snuff Puppets, which are hand crafted and depict the human body in its myriad forms. Visitors will also get to enjoy a thrilling concert featuring musical talents from Malaysia, Indonesia and Australia. 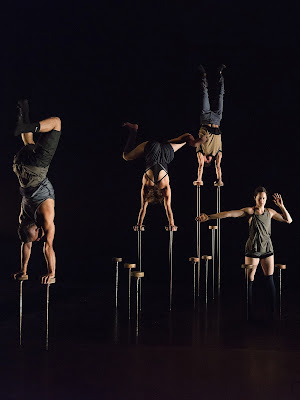 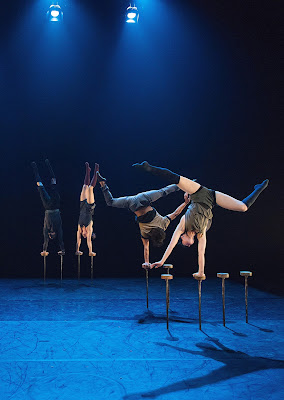 If its local culture you want to learn about, you should definitely see Potehi, a traditional hand puppet performance from Taiwan that was earlier only performed in temples. Going back hundreds of years, the festival’s opening show is Svara Bhumi (Songs of the Earth), a unique tribute to the land and its people via indigenous music from Australia, Indonesia and Malaysia. 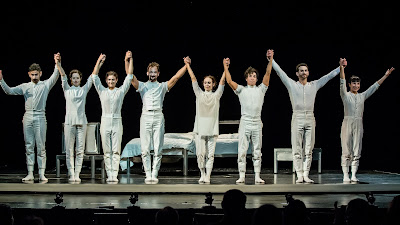 With more than 100 arts showcases, the festival has something for everyone! 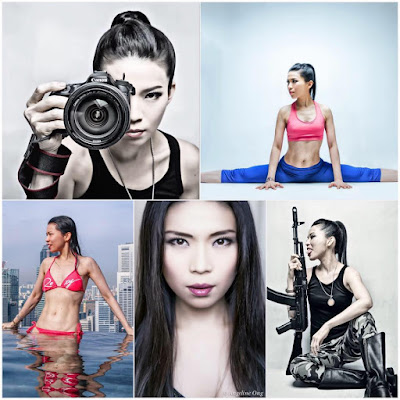 Everydayfoodilove.co/ angeline-ong-yoga.blogspot.com. Thank you for reading our posts. Our team media coverage touches mostly on lifestyle events and focuses on happening scenes in Kuala Lumpur and Kota Kinabalu. Invite us for food reviews, travel and hotel reviews, KL clubbing reviews and product launches. Our other interests include the movies, technology and photography. Subscribe to my facebook page. Contact us via my email at: [email protected] or [email protected]
Advertorial celebration Festival Georgetown Media Coverage Penang