It was that time of the year. Unlike so many of the others that went by in the last decade, I opted not to stay at home and decided to brave the crowds and see what was going on in the city. Accepting an invitation by Sunway Velocity Mall to witness and countdown to the New Year together with some friends turned out to be a pretty good way to greet the New Year. I mean after all, it is not everyday you get to witness the turning of a decade, and a pretty bad one at that.

For the second time in a row, Sunway Velocity Mall organised a New Year's Eve Countdown, this time for what they consider the Golden Year of 2020. To this end, they obtained permission and converted the whole of Jalan Peel at one side of the mall into a street carnival, replete with food truck bazaars, an inflatable kids castle playground, carnival games and a concert stage area. Thousands flocked to the venue, and if you consider some 25,000 people attended last year's event, this year's countdown must have been more because it was jam packed with people.

“While we usher in the New Year, we hope to get everyone from our multiracial community to come together for the celebration to promote unity and harmony to usher a new beginning to 2020. We are also proud to partner with Tourism Malaysia to usher in Visit Malaysia 2020 which will definitely boost next year’s tourism economy.” – Ms. Phang Sau Lian, General Manager of Sunway Velocity Mall

The event was brought together by a conglomerate consisting of Sunway Integrated Properties, Sunway Medical Center Velocity and Sunway PALS. Among their official sponsors were Maxis, Haagen Dazs, Focus Point and AEON MaxValu Prime. I have to say that it was well organised, and despite the huge crowds, quite exciting. I had to switch from my white shirt to red singlet bought from the mall however as the night got progressively warmer from all the bodies pressed together. 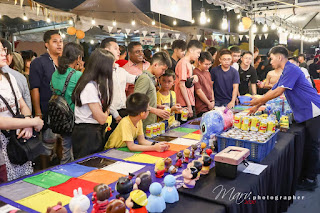 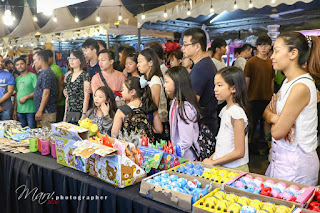 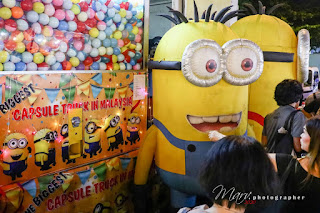 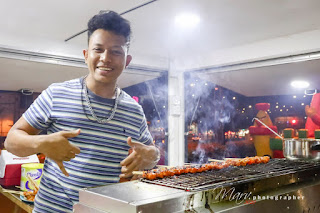 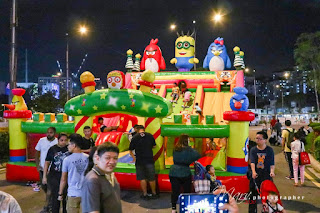 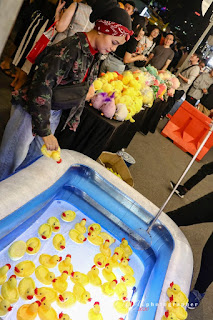 Celebrations were kicked off with a Twenty-Twenty Tuesday Deals, where visitors can go on a shopping spree for MYR 20 to MYR 2 deals with selected tenants at the mall. And all this was happening whilst the crowd was slowly building up outside. I was outside obviously, and even got the chance to obtain some vouchers and practise my rusty pitching arm for some prizes which I then proceeded to give away to friends in attendance. 😎 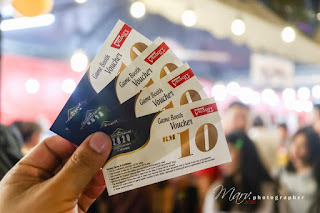 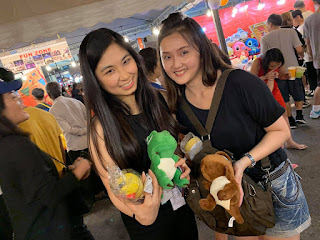 This was followed with a concert at 10pm, with live performances by Hael Husaini, Janna Nick, Danny Koo, Imsomniacks, Aina Abdul, Jieying, Juztin Lan, Dennis Yin & dance crew. I managed to shoot some videos of Janna Nick, you can see them here and here. For those of us with VIP passes, we had a separate seating area and could see these celebrities up close. All you had to do to get one was to spend MYR800 (MYR750 for Sunway PALS members or Velocity Mobile App users) in a maximum of 4 receipts at participating outlets and then redeem these. 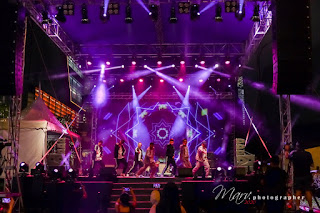 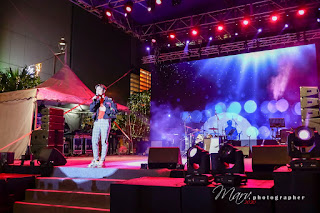 After all the performances was ended, the guests of Honour and celebrities were called up to stage for a group photo and to officiate the event. Seconds before midnight, there was the expected countdown and a fireworks display, of which you can see my totally amateur video here. It was all loud and good, Happy New Year!! 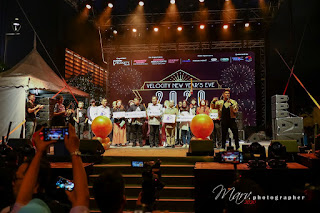 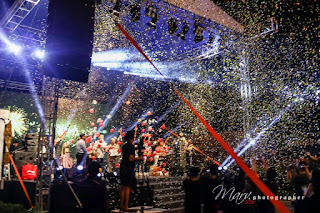 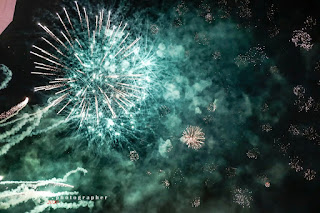 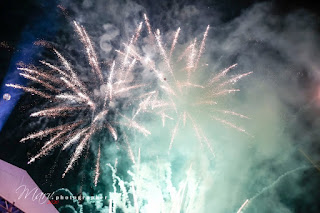 If you would like to see more pictures of the countdown, you can check out the link here. For more information, events an promotion updates, visit Sunway Velocity Malls’s Facebook, Instagram or their official website. We at Everyday Food I Love take this opportunity to wish our readers a Blessed and Happy New Year 2020!
*****