Genting Highlands, 25 December 2019 – Tis’ the season of love, giving and magic; that’s exactly what Al McKay’s Earth, Wind & Fire Experience gave to their Malaysian fans at Arena of Stars, Resorts World Genting as they performed an incredible set list of Earth, Wind & Fire hits on Christmas Eve last night. The band created a remarkable Christmas atmosphere that turned Arena of Stars into a disco-like stadium with thousands of fans moving their feet and throwing their hands in the air. 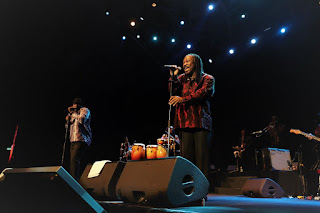 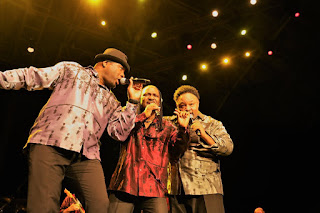 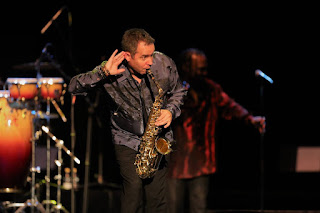 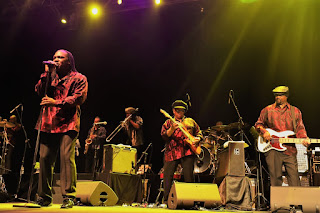 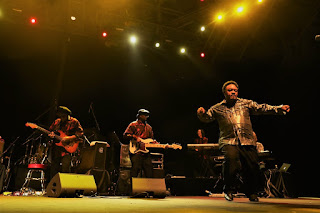 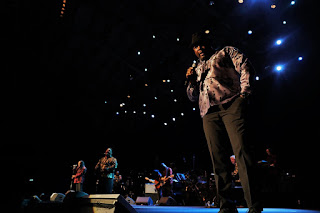 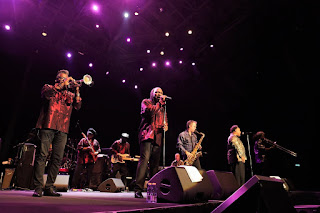 As the crowd sang along to “After The Love Has Gone”, the band went on to pay tribute to the man himself who put together all the members of EWF Experience together and how he made the night happen for the 13 ensemble to perform in Malaysia. Claude Wood gave a special introduction to Al McKay who is the song writer & producer of the original Earth, Wind & Fire music; calling out all his past achievements of “9 Gold Singles, 14 Platinum albums, 3 American Music Awards, 6 Grammy Awards, Song Writers Rock & Roll Hall of Fame. “I want you all to give up to this wonderful man, my brother” shouted Claude on stage. As the crowd cheered, they continued the tribute with a piano solo by Ben Dowling, a prelude to another original song by Earth, Wind & Fire that was produced in 1975 titled “reasons”. 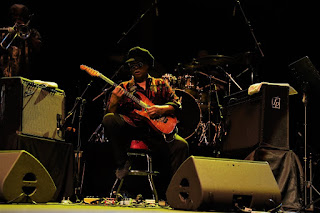 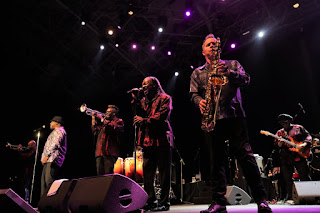 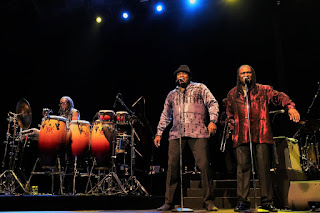 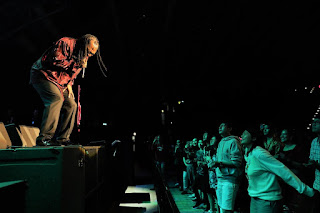 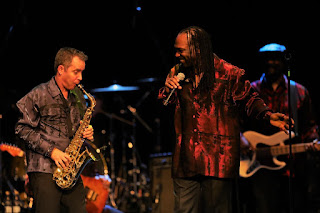 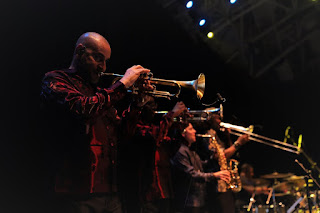 As the night got closer to midnight, the group turned up their beats to have everybody going. They got the crowd hyped up with hits such as Fantasy, Jupiter, Getaway, Magic Mind, Let Your Feelings Show, September and Let’s Groove. Hands clapping, whistle blows and loud cheers as the band started the countdown for Christmas. The screens showed the countdown, crowd chanted the seconds and as it countdown to zero, the crowd went wild. The band went on to sing their last song, a Christmas classic titled The Christmas Song made famous by Nat King Cole.