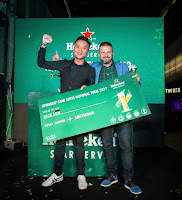 KUALA LUMPUR, 5th December 2019 – Malaysia has officially crowned the winner of the Heineken® Star Serve Bartender Finals 2019 at S’mores, Jaya One. The high-stakes finale saw eight of Malaysia’s finest bartenders go head-to-head to prove their mastery of the perfect serve. Here, Jack Loh from Maze Eatery and Bar, Ipoh emerged victorious, bagging the title of the best Heineken® bartender in the nation and will represent Malaysia at the Heineken® Global Bartender Finals in an all-expense-paid trip in Amsterdam.

However, the rise to stardom and the recognition that comes with being the best-of-the-best is no easy feat – perseverance and dedication are required to hone the art of a perfectly served Heineken®. Heineken® Star Serve is a programme under Heineken Malaysia Berhad’s (HEINEKEN Malaysia) Star Academy, aimed at training bartenders to deliver the perfect serve of Heineken® every time. 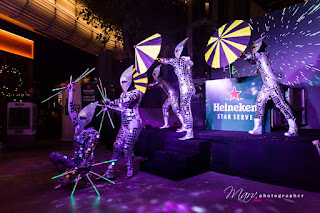 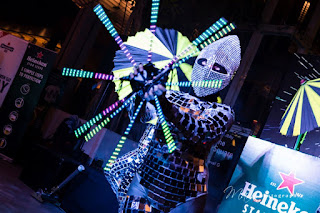 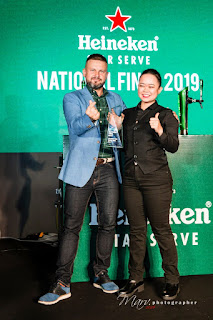 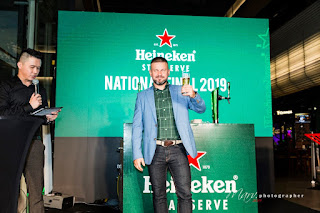 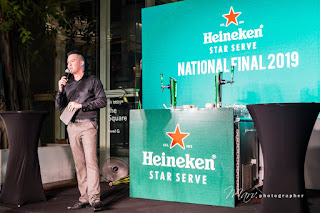 The Heineken® Star Serve pouring ritual involves five steps: rinse, pour, skim, check and serve. These five steps are what sets Heineken® apart from other beers, ensuring bartenders from around the world deliver a premium Heineken® draught beer every time, no matter where you are. Mastery of the ritual, however, is not enough to guarantee the top spot at the Heineken® Star Serve Bartender Finals. Personality and charisma are vital in achieving the Star Factor that makes a bartender stand out from the crowd. 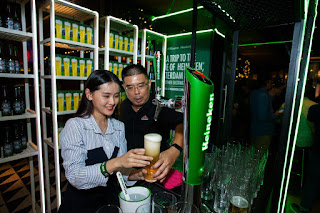 “HEINEKEN Malaysia’s Star Academy prides itself on ensuring that consumers get to experience the full Heineken® quality and experience, from brewing to consumption. This rigorous training programme ensures that Heineken® fans receive a world-class serving no matter where they are. To refine the art of the perfect serve is a skill that only true ‘star’ bartenders can deliver,” said Vasily Baranov, Sales Director of HEINEKEN Malaysia. 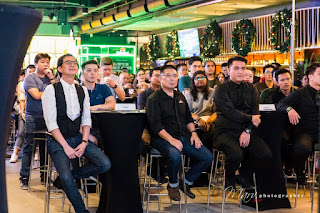 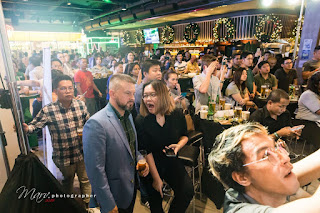 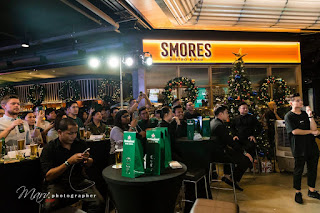 The energy at the finale was one of raw excitement as supporters cheered on the finalists. Determined and focused, the eight bartenders showcased their skills and focus as they attempted the perfect star serve of Heineken® draught in the first round. Then, after a nail-biting face-off from the last four finalists standing, Jack Loh from Maze Eatery and Bar, Ipoh was crowned the winner by the experienced judges. 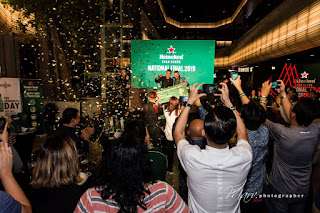 “This truly is a dream come true to be recognised in my craft. It has been a once-in-a-lifetime experience to have been part of Heineken® Star Serve, and of course, to represent Malaysia in the Global Bartender Finals in Amsterdam. I know this is only the beginning!” said Jack.

Malaysia has proved that it is a force to be reckoned with at the Heineken® Global Bartender Finals. In 2016, Eddy Jai Jaimin from The Beer Factory Xpress, Scott Gardens, Kuala Lumpur, earned the coveted title of World’s Best Bartender, and emulating his predecessor’s success, Edilon C Caulian from The Beer Factory, Raja Uda, Penang, won first runner-up in 2018.

HEINEKEN Malaysia’s Star Academy is dedicated to provide a better drinking experience to fans of their world-class brews all across the country. This training provides knowledge and helps bartenders hone the art of perfect serve, delivering world-class beers and ciders at a world-class standard. 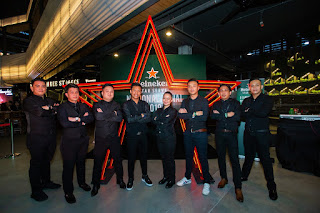 The eight finalists who represented their cities are as follows: 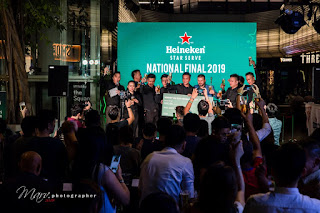 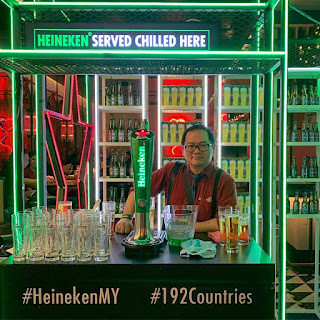