Dorsett Grand Subang, managed by Dorsett Hospitality International (HKEx Stock Code 2266) is proud to present a gala charity operetta entitled “Die Fledermaus” at Grand Selangor Ballroom on 4 October 2013 from 8.30 pm – 11.00 pm; part of the proceeds raised from this event will be channeled to Kiwanis Club of Bukit Kiara in support of the Club’s continuous service to the community-at-large. 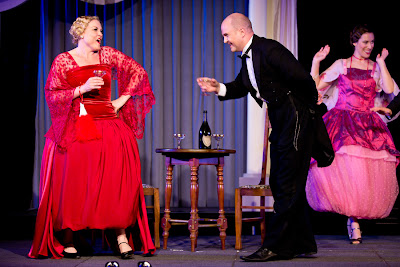 Poised to be a high profile gala charity event in Malaysia, Die Fledermaus by Johann Strauss is a famous European stage musical comedy operetta in 3 acts.

Themed “Now Everyone Can Bat”, the prologue of the musical tells the story of how Dr Falke was hideously embarrassed by his best friend Gabriel Eisenstein when left naked in the centre of town with only his mask to cover his crown jewels after a drunken fancy masked ball. This hideous embarrassment in front of the whole town requires revenge! The stage is thus set for the ‘Revenge of the Bat’! Sung in English, the stage will be glamorously decorated according to 1920’s Australian Art Decoration.

You can expect a lot of fun, mayhem and lots of champagne on stage during the musical.

Since its first premiere in 1874, Die Fledermaus has received global theatrical ‘full-house’ respond whenever the musical is staged. 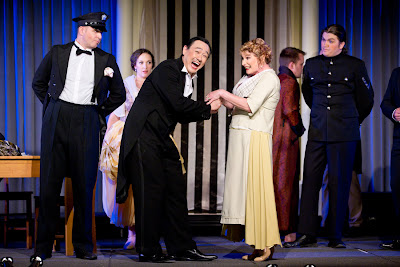 The Kiwanis Club is an international non-profit organization of volunteers dedicated to changing the world, one child and one community at a time. Originally founded in 1915, the organization has grown to have over 16,000 clubs in 80 countries, with the main objective of serving the children of the world. In Malaysia, the Kiwanis Club works closely with UNICEF and even have its own Kiwanis Down Syndrome Foundation, as well as the Kiwanis Job Training Centre.

The main producer of the show, Co-Opera (http://www.co-opera.com.au/news.html) is the most travelled opera company in Australia and possibly in the world. The new production of Die Fledermaus in Malaysia is fully sponsored by the Australian Government and in collaboration with Showtime Asia. 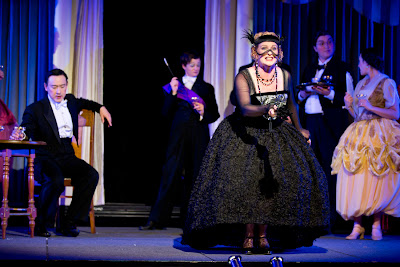 Showtime Asia (www.showtimeasia.my) is the performing arts Management Company and producer in Malaysia. 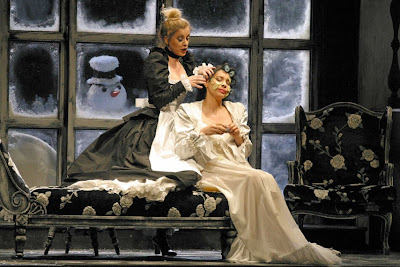 The charity operetta tickets are priced at RM100, RM200, RM300 and RM400 each. Tickets reservation can be made via http://www.ticketcharge.com.my. 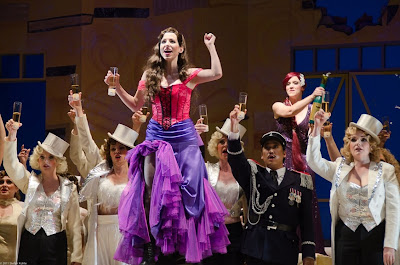 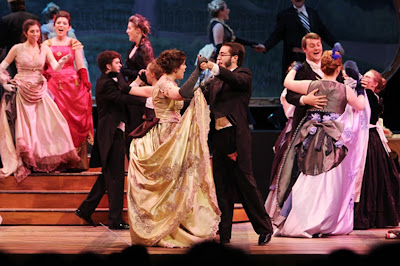 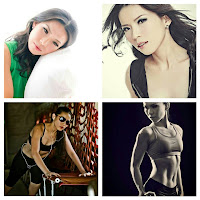 Everydayfoodilove.co/ angeline-ong-yoga.blogspot.com. Thank you for reading our posts. Our team media coverage touches mostly on lifestyle events and focuses on happening scenes in Kuala Lumpur and Kota Kinabalu. Invite us for food reviews, travel and hotel reviews, KL clubbing reviews and product launches. Our other interests include the movies, technology and photography. Subscribe to my facebook page. Contact us via my email at: angel_line78@hotmail.com or monicaong@hotmail.com
Advertorial Entertainment Event Hotel Kuala Lumpur