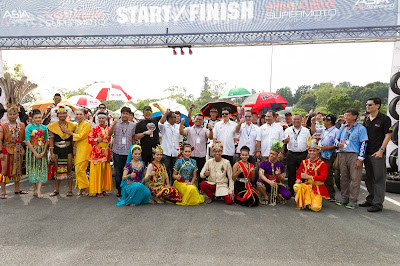 The grand opening comprises of an opening dance featuring Malaysia’s famous cultural dance depicting the country’s multiculturalism, followed by the formalities and concluded with an honour lap by 21 top international riders from 18 countries who have shown outstanding performance in the race. 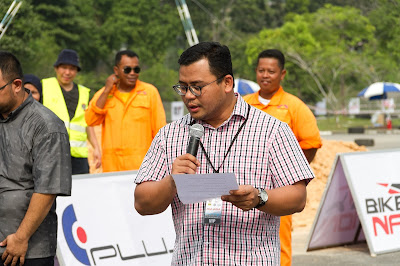 Satheswaran Mayachandran, CEO of Asia Supersports Group, said that the growth this year is another milestone achieved by the company. “Supermoto’s distinction in comparison to other motorsport races around the world creates an avenue for spectators and riders to connect. This bond will translate into a fond memory due to the up-close and intimate experience, a reason that leads to its natural surge. Moreover, the FIM Asia Supermoto Championship took an enormous leap in expanding its wings this year, and we hope that this positive result will persist for many years to come.”

Supermoto is a motorcycle race on a track that alternates between three kinds of race courses: the hard packed dirt of flat track, the irregular jumps and obstacles of motocross, and the paved tarmac of road racing. Also, the sport’s flexibility to construct a track at any space will boost the spectators’ anticipation towards the race. “The hybrid between these genres opened doors for riders from any of this distinction to contend and strive beyond their comfort zone, leading to personal growth and the increasing interest towards the motorsport due to its challenges,” Sathes added. 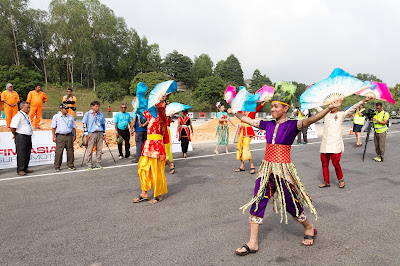 Selangor, a state in Malaysia that has played a significant role in hosting major international two-wheeled motorsport events including the MotoGP World Championship and the Superbike World Championship (WSBK), witnessed great potential and return for the state and its country. Selangor State Executive Councillor for Youth Development Sports, Cultural and Entrepreneurship Development, Y.B. Tuan Amirudin bin Shari said that while placing Malaysia as a hub for motorsport onto the world map is important, the long-term return garnered in tourism value will be the core economy propeller. “Shah Alam Stadium is a destination made fame in its potential to host a variant of sporting events. The addition of Supermoto in its list today will broaden its portfolio and continue to attract other events alike, playing a significant role in boosting Selangor state and country’s economy.” 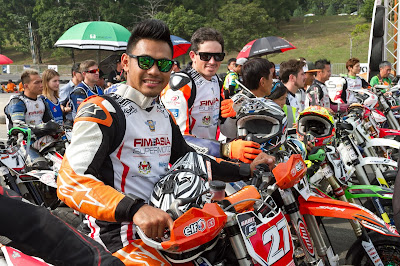 The FIM Asia Supermoto Championship 2016 series comprises of four rounds in four different countries namely Australia, Indonesia, the Philippines and Malaysia. “When we were introduced to Supermoto by Asia Supersports Group, we immediately knew its potential and future returns in increasing tourism value to the country. Motorsport is a country’s ability in various industries, potentially leading to incremental economic development,” said Datuk Zulkefli Hj Sharif, Chief Executive Officer of Malaysia Convention & Exhibition Bureau (MyCEB), an agency under the Ministry of Tourism and Culture Malaysia.