Chinese New Year specialities and prosperity set menus are in place at Shang Palace, Shangri-La Hotel, Kuala Lumpur to welcome the Year of the Rooster on 28 January 2017. Get an early start to ensuring prosperity, good fortune and happiness with a celebratory lunch or dinner at Shang Palace from 2 January to 11 February 2017. 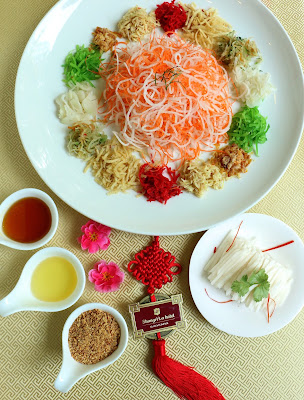 Six types of Yee Sang and five set menus for four to 10 persons will be prepared by Executive Chinese Chef Tan Kim Weng and his team. 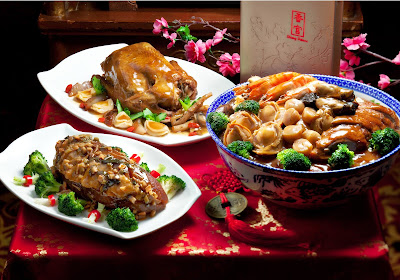 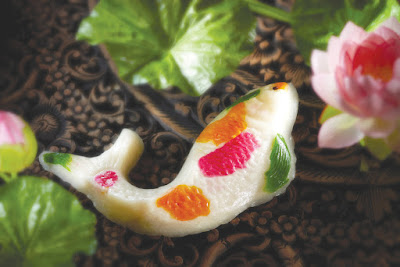 Ninko
Three types of Ninko are available for takeaway or dine-in at Shang Palace from 2 to 27 January 2017.

These include the fish shaped prosperity coconut Ninko (RM68 nett), round two-layer Ninko in traditional and osmanthus flavours (RM58 nett) and round traditional brown sugar Ninko with walnuts (RM58 nett). 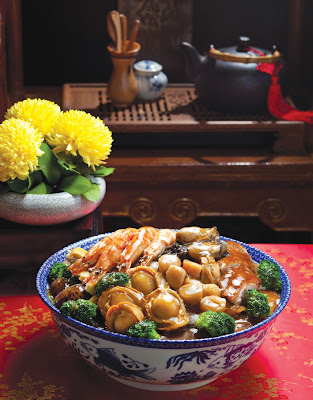 Everydayfoodilove.co/ angeline-ong-yoga.blogspot.com. Thank you for reading our posts. Our team media coverage touches mostly on lifestyle events and focuses on happening scenes in Kuala Lumpur and Kota Kinabalu. Invite us for food reviews, travel and hotel reviews, KL clubbing reviews and product launches. Our other interests include the movies, technology and photography. Subscribe to my facebook page. Contact us via my email at: [email protected] or [email protected]
Advertorial Chinese New Year Shangri-la