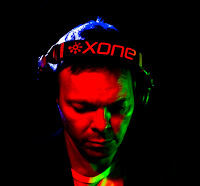 Rugby fans can expect to rock the night away to globally renowned DJ- producer Pete Tong after the final whistle on day one of the HSBC World Rugby Singapore Sevens. With thousands of supporters expected to dress up in colourful costumes to attend Southeast Asia’s biggest rugby celebration, the National Stadium will be filled with a carnival party atmosphere all weekend (April 16 and 17) with plenty of singing and dancing in the stands. In between hard-hitting rucks and sensational tries from 16 of the world’s top rugby nations, the in-stadium entertainment will drop party anthems and the hottest hits to keep everyone on their feet. 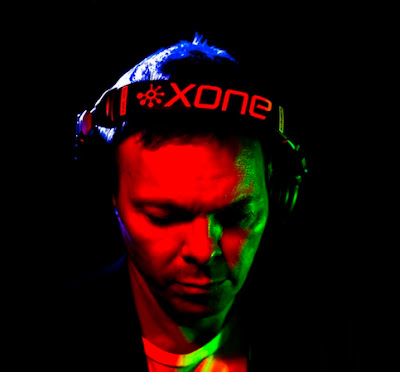 The party atmosphere will go up another notch on Saturday evening when British superstar DJ Pete Tong hits the decks after the conclusion of day one action. Expect a riot of colours and a spectacular lighting show as costumed fans sing, dance and dance the night away at the award-winning Singapore National Stadium with its innovative bowl-cooling system.

The British musical tastemaker is famous for his Essential Mix and Essential Selection radio programmes on BBC Radio One and his unique position has earned him a reputation as the global ambassador of dance music. There are few individuals in the world of dance music who can claim the kind of influence Pete Tong has had over the last twenty years. 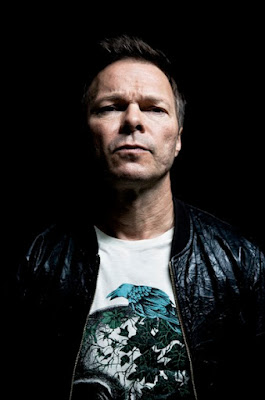 “Pete Tong is a legend who started his radio career in the late 1970s and is one of the Britain’s most recognised DJ and producer,” said Frederick Yao, a local DJ and rugby fan. “His All Gone Pete Tong residencies and parties are renowned globally. The fact that he was awarded an MBE for his services to broadcasting and music says it all. I love rugby and can’t wait to watch the likes of Japan and New Zealand in action. I bought a two-day pass for just S$ 120 and to be able to catch Pete Tong performing ‘live’ in addition to the rugby makes it a real bargain. Partying at the National Stadium will be a unique party experience and I’m looking forward to a rocking good time with my friends.” 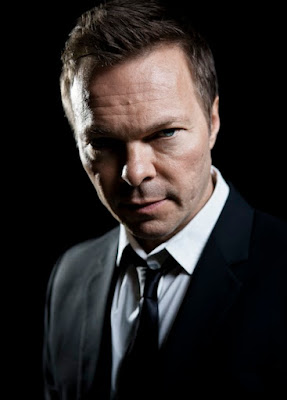 “Having Pete Tong perform at the HSBC World Rugby Singapore Sevens is in line with what we aim to deliver, a tournament that’s not only for rugby fans, but for everyone seeking a unique sports and party experience” explained Low Teo Ping, Rugby Singapore’s Chairman. “Rain or Shine, spectators can watch world-class rugby, rock their hearts out to great music under the domed roof of the Singapore National Stadium and enjoy a family-friendly carnival around the Singapore Sports Hub.”

To watch World Cup heroes like New Zealand’s Sonny Bill Williams and South Africa’s Bryan Habana in action and to enjoy an exclusive ‘live’ set by Pete Tong at the National Stadium all on the same day, grab your tickets from www.singapore7s.sg today. 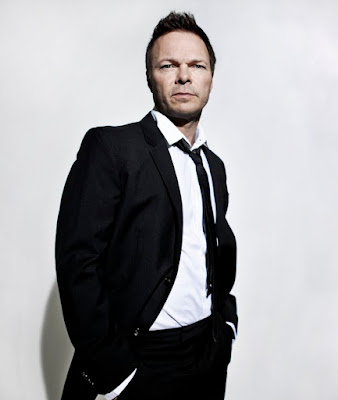  About Rugby Singapore Pte Ltd
In a first for a National Sports Association, Rugby Singapore was created in May 2015 to act as the special purpose vehicle to handle commercial and events of the Singapore Rugby Union (SRU). With a board of directors from Sport Singapore and SRU and a team of sports industry professionals, Rugby Singapore serves to protect stakeholders’ interests and to mitigate any risks in events promotion. Besides managing the HSBC World Rugby Singapore Sevens and ensuring its long-term commercial viability, the company will look to add other projects into its portfolio such as Super Rugby and World Club 10s.

Everydayfoodilove.co/ angeline-ong-yoga.blogspot.com. Thank you for reading our posts. Our team media coverage touches mostly on lifestyle events and focuses on happening scenes in Kuala Lumpur and Kota Kinabalu. Invite us for food reviews, travel and hotel reviews, KL clubbing reviews and product launches. Our other interests include the movies, technology and photography. Subscribe to my facebook page. Contact us via my email at: [email protected] or [email protected]
Advertorial celebration Rugby Singapore