In a country strong with a diverse range of culture and heritage, Malaysians are spoilt for choice when it comes to food. Just name a cuisine and we bet you, you will find it here. Throw a stone anywhere in Malaysia and it is bound to hit an eatery; guaranteed. But question is, will it land in an unusual place that serves up great tasting street food? 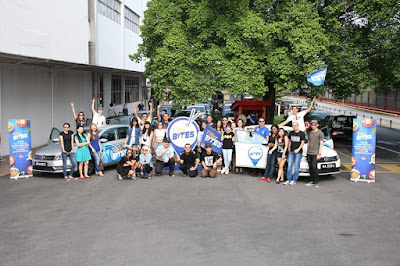 Tiger Bites Media Convoy
Those in Penang will boast that they have best char kuey teow and assam laksa, or those in Ipoh will tell you their hor fun is the best. However, Tiger Beer believes that there are hidden gems not known to the masses and is challenging foodies to uncage the secret street food havens throughout Malaysia in a campaign called, Tiger Bites. 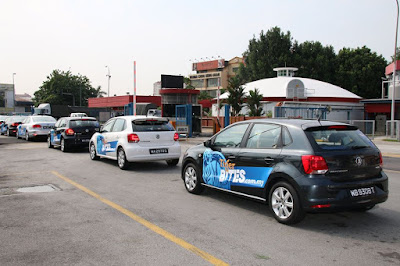 Tiger Bites Convoy sponsored by Volkswagen Malaysia
To get the ball rolling, Tiger Beer invited a slew of media to join an 18-car convoy on a two-day street food trail to Ipoh and Penang for an unconventional gastronomic experience. 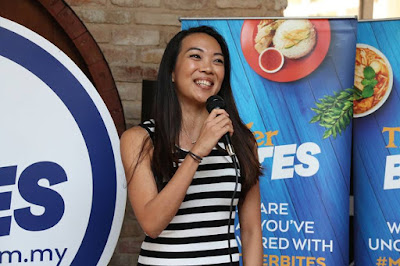 Jessie Chuah, Marketing Manager of Tiger Beer
Tiger Beer marketing manager Jessie Chuah in her welcome note said, “I think it’s safe to say that street food is a big part of Malaysian culture, whether in the big cities or smaller towns. We all have our favourite spots but there are so much more out there yet to be discovered hence this new initiative we like to call Tiger Bites. 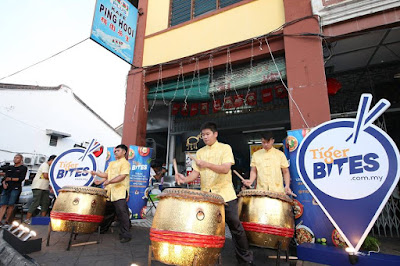 Opening Performance at Tiger Char Koay Teow
“Through this campaign, we urge foodies to embark on a food hunt to uncage street flavours and share it with fellow Malaysians through a little contest we’ve also put together in conjunction. We are certain this campaign will appeal to all food lovers. 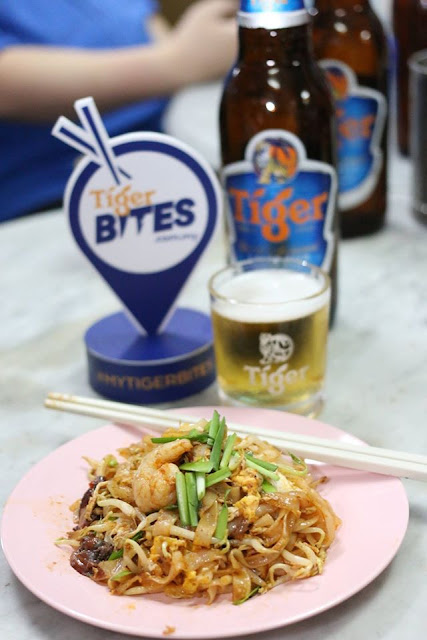 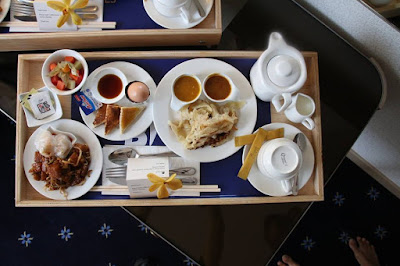 Breakfast in Bed
While the members of the media got a taste of what’s to come, fellow Malaysians can participate in the campaign by creating a trail for others to follow as they uncover hidden food gems through a microsite. All they have to do is to sign up and start dropping pins along their way. Their efforts will be rewarded as exciting prizes await those that participate in this seven-week long contest. 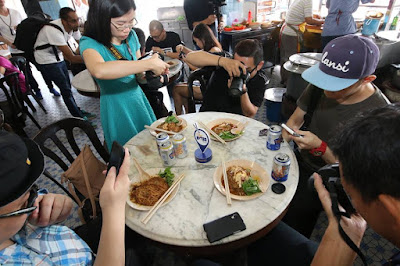 First stop for some curry noodle at Woh Heng
14 sets of GoPro, phone lens and selfie tripod will be given to participants with the best street food post on Instagram or pin dropped via microsite. At the end of the contest period, one participant who put together the best street food trail (which combines the most number of pins dropped and the longest trail in kilometers) will be rewarded with an all-expense paid trip to Taiwan for two where more great street flavours await. 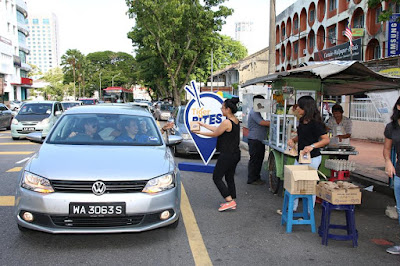 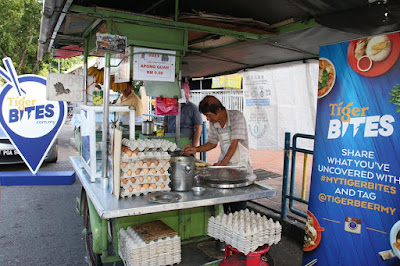 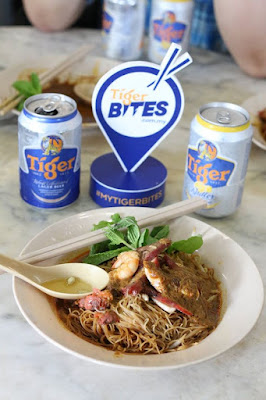 Curry Noodle at Who Heng 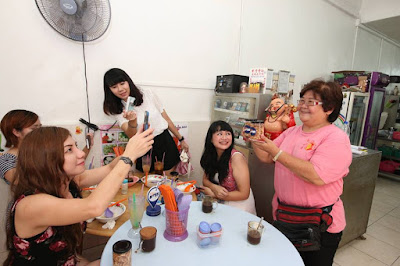 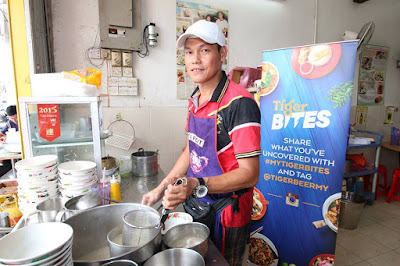 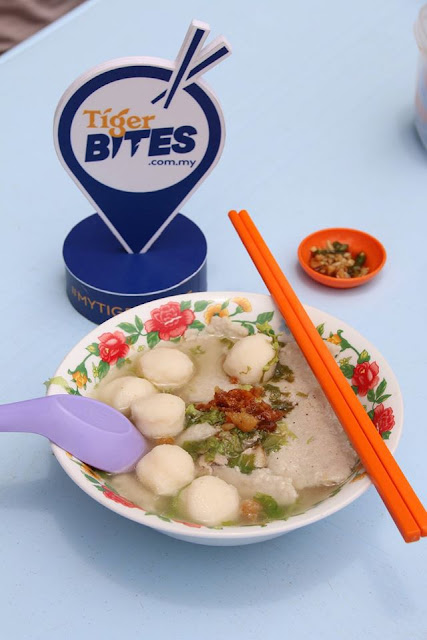 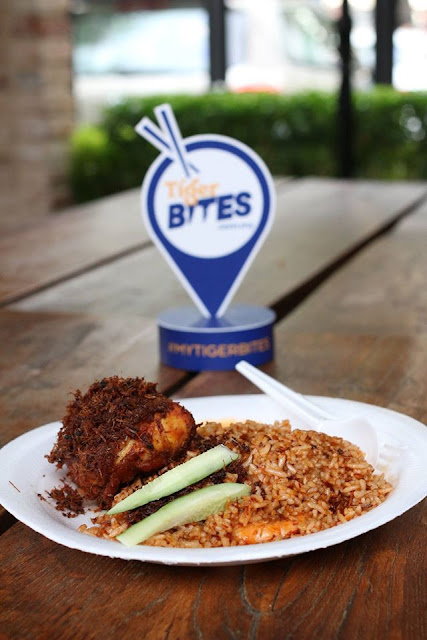 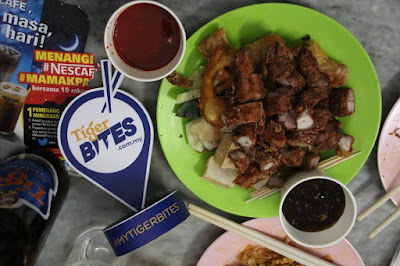 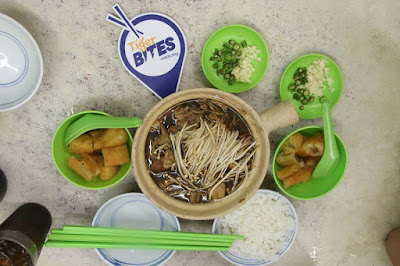 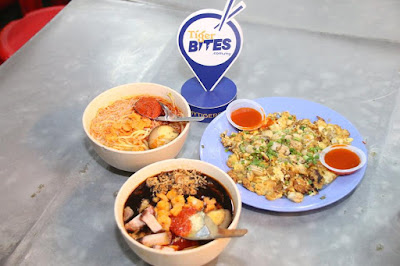 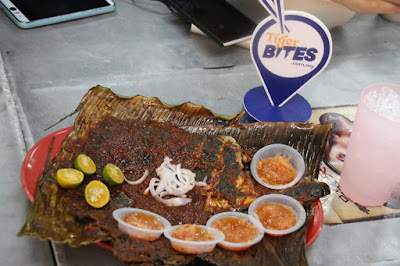 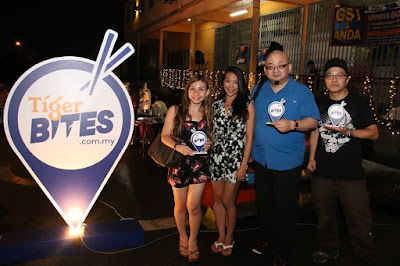 Winners of Tiger Bites Media Convoy contest
The excitement does not end there. In celebration of this new campaign, Tiger Bites will throw an exclusive festival filled with the finest street food with ice cold Tiger Beers as accompaniment. Sounds appetising? For exclusive invites, create your food trail and start dropping pins today.
For more information on Tiger Bites, log on to www.tigerbites.com.my 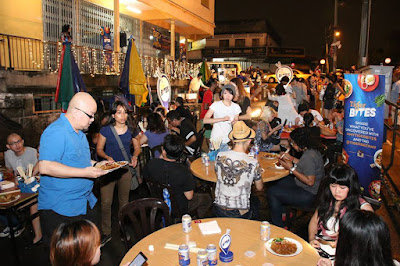 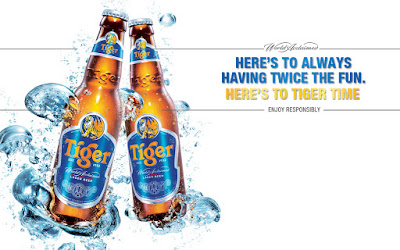 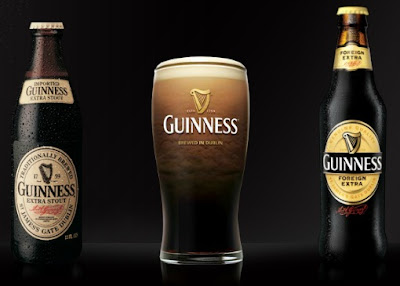 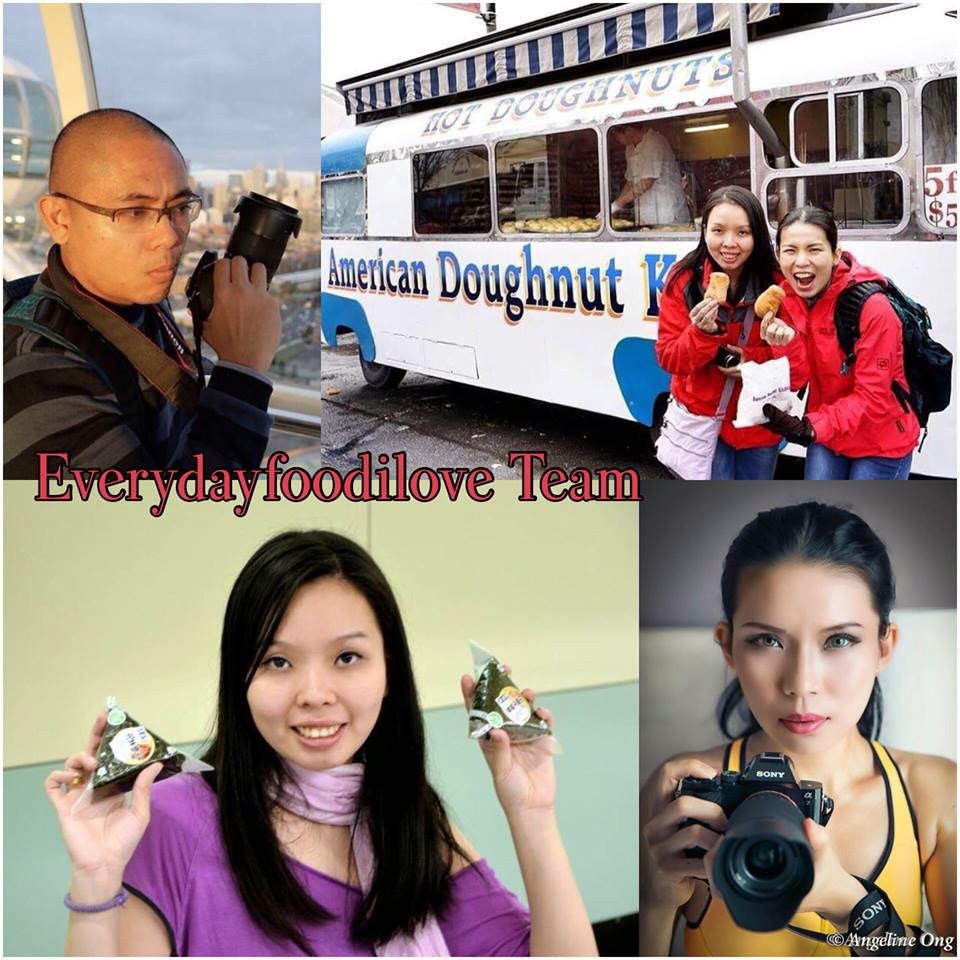 Everydayfoodilove.co/ angeline-ong-yoga.blogspot.com. Thank you for reading our posts. Our team media coverage touches mostly on lifestyle events and focuses on happening scenes in Kuala Lumpur and Kota Kinabalu. Invite us for food reviews, travel and hotel reviews, KL clubbing reviews and product launches. Our other interests include the movies, technology and photography. Subscribe to my facebook page. Contact us via my email at: [email protected] or [email protected]
Advertorial beverages Event Liquor Malaysia Non-Halal Penang Food Street Food Tiger