Marina Bay Sands has joined forces with the Gordon Ramsay Group in a partnership that will place the Michelin-starred chef in one of the hottest properties in Asia. The internationally-renowned chef, with 25 restaurants across the globe with a combined number of 7 Michelin stars, will bring his culinary magic to the table at Marina Bay Sands, enhancing the gastronomic experiences of the integrated resort. The partnership unites Asia’s dining destination with a global culinary icon whose star prowess extends to the realm of television, with four top-rated FOX shows that air in more than 200 countries worldwide. 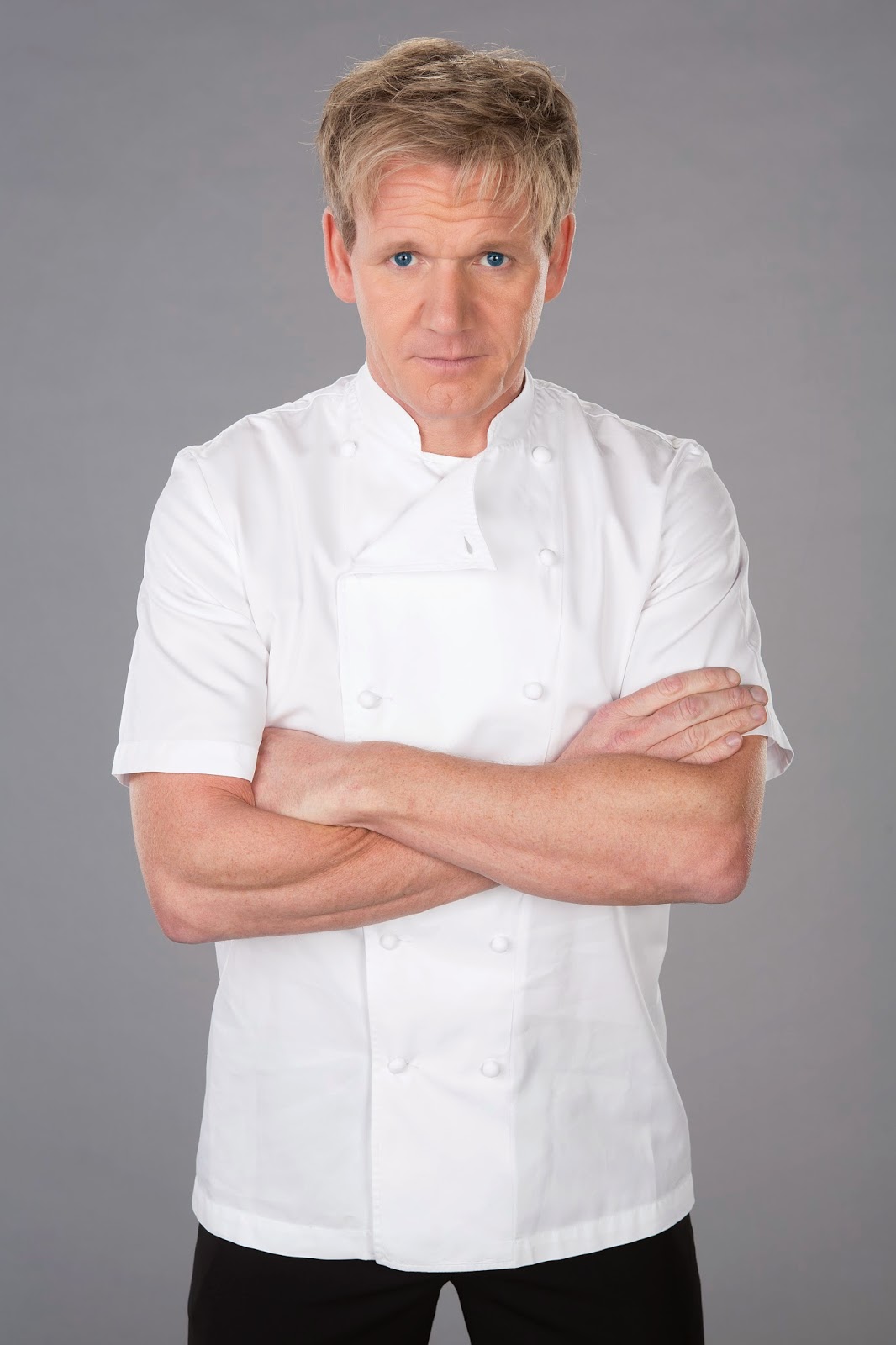 Gordon Ramsay said, “I’m delighted to be opening in Singapore with a partner such as Marina Bay Sands, who is well known for providing world-class dining experiences in a market where people simply love their food! The further expansion into Asia is an exciting move for us and will see our successful London concepts being transferred and tailored to this new market.”

He will be launching his successful Bread Street Kitchen concept at The Shoppes at Marina Bay Sands next year. Set in an industrial warehouse-designed restaurant and bar, Bread Street Kitchen will be modelled after its London counterpart, serving a British European menu with fresh seasonal produce in a lively and bustling space.

Said George Tanasijevich, President and CEO, Marina Bay Sands, “We are looking forward to our new partnership with Gordon Ramsay. Gordon has an outstanding track record in his many different restaurant concepts and business enterprises. We believe his Bread Street Kitchen is the ideal concept for Marina Bay Sands as it will strengthen the world-class dining options that our visitors have come to expect from us.”

The Group has a total of 25 restaurants globally and 7 Michelin stars, with international restaurants from Europe to the US and the Middle East. Originally routed in fine dining, the Group has expanded to include more casual fine dining sites offering a wide variety of guest experiences around the globe, such as maze, Pétrus and Union Street Café in London, Gordon Ramsay Steak in Las Vegas, Gordon Ramsay at Forte Village, Sardinia, as well as the soon to open Bread Street Kitchen, Hong Kong, a concept taken from the Group’s Bread Street Kitchen, St Paul’s, London. Restaurant Gordon Ramsay in Chelsea is the Group's flagship venue, which has held three Michelin-stars for more than 12 years. For more information, please visit www.gordonramsay.com

Everydayfoodilove.co/ angeline-ong-yoga.blogspot.com. Thank you for reading our posts. Our team media coverage touches mostly on lifestyle events and focuses on happening scenes in Kuala Lumpur and Kota Kinabalu. Invite us for food reviews, travel and hotel reviews, KL clubbing reviews and product launches. Our other interests include the movies, technology and photography. Subscribe to my facebook page. Contact us via my email at: [email protected] or [email protected] or [email protected]
Advertorial Celebrity Chef Marina Bay Sands Singapore