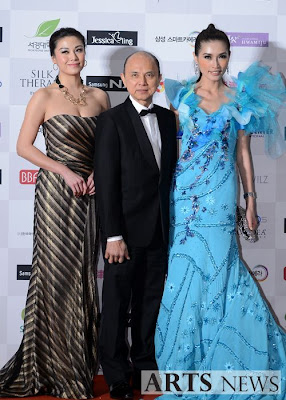 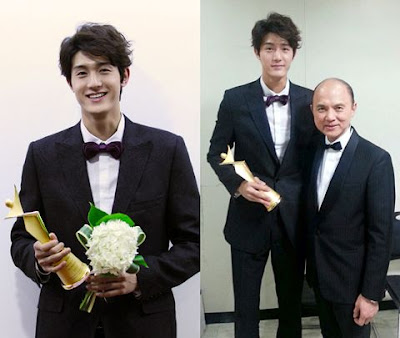 ‘Asia Model Festival Awards’ presents awards to the most active stars and models who have contributed to the development of arts and culture, each year and in each sector of the Asian region . 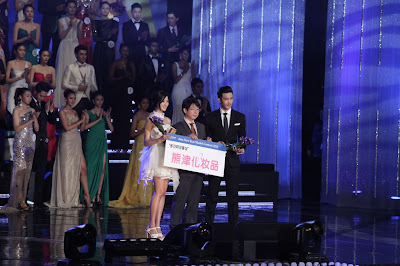 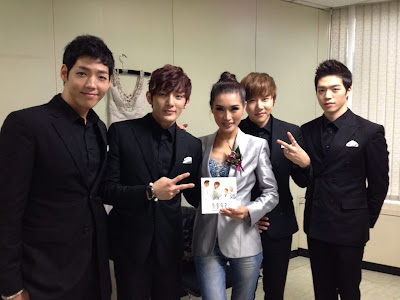 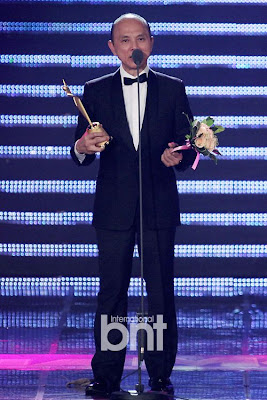 The Asia Special Award was awarded to Professor Dato Jimmy Choo for his contributions to the development of fashion & cultural exchange, and education enhancement throughout the Asian region.
The Asia Star Model Awards, which recognises the most prominent star models and their contributions to the industry for their respective countries, for Hong Kong were awarded to Bernice Liu (廖碧兒) and Yeung Ming (揚明), while the Malaysian equivalent were awarded to Eryna Salim and Isaac Ong. 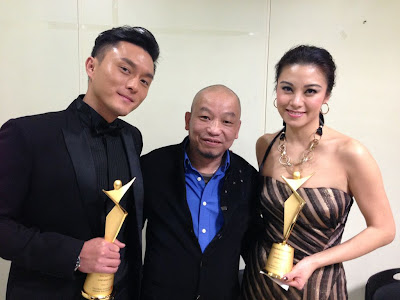 Everydayfoodilove.co/ www.foodloh.com team: Thank you for reading our posts. Our team media coverage touches mostly on lifestyle events and focuses on happening scenes in Kuala Lumpur and Kota Kinabalu. Invite us for food reviews, travel and hotel reviews, KL clubbing reviews and product launches. Our other interests include the movies, technology and photography. Subscribe to my facebook page. Contact us via my email at: angel_line78@hotmail.com or monicaong@hotmail.com
Advertorial Event Model