Presented by Paradigm Mall, the Malaysia Supermodel Search 2014 (MSS) in collaboration with Asia Model Festival Awards (AMFA) aims to unearth who is worthy of the moniker supermodel in Malaysia. After a nationwide search that saw auditions in Kota Kinabalu, Bintulu, Penang, Kuala Lumpur, as well as applications online, the top 20 adult finalists were officially revealed at a press conference held at SOP Bar and Bistro, Paradigm Mall. 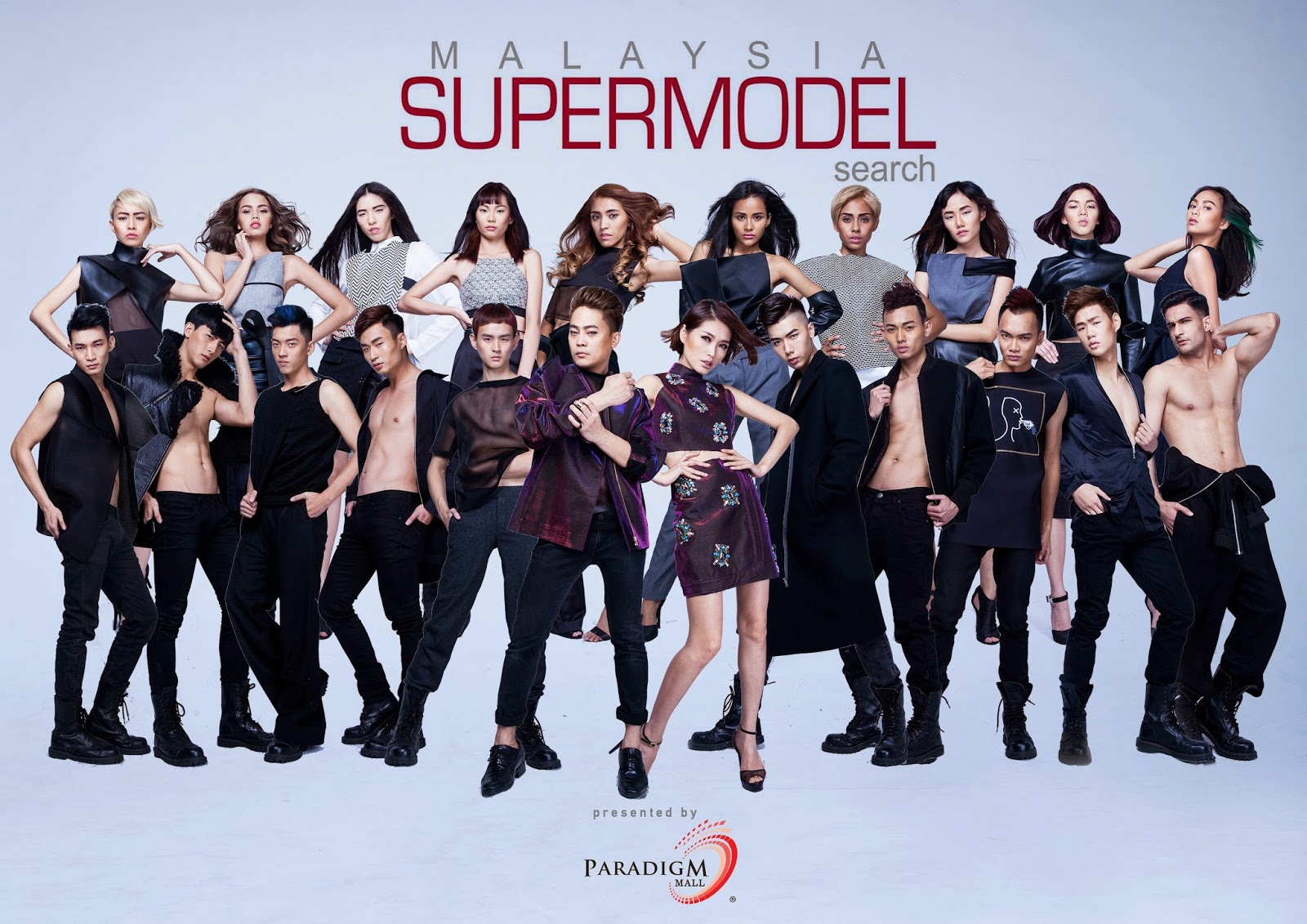 As a re-brand and re-boot of the version formerly known as the annual Asia New Star Model Contest (ANSMC), which has been running in the past three years consecutively, one female and one male winner of MSS will still be sent to Seoul, Korea, to compete at the ANSMC 2015, which will be held in conjunction with the prestigious 10th Asia Model Festival Awards. On top of that, the winners will also win modelling contracts with NOW Model Management Singapore.

“Only a model with the entire package - physical attributes, attitude, personality, confidence, and an X factor, who deserves to be called a supermodel, can make an impression and give our country an advantage on an international level,” expressed top model Amber Chia - who is the Korea Model Association representative to Malaysia.

Continuing in vein of last year’s ANSMC success as an online reality programme, nine webisodes will also be produced for MSS, and they will begin airing on the “Malaysia Supermodel Search” YouTube channel every week from 24th September 2014 onwards. These webisodes will lead up and culminate in the grand finale on 19th November 2014, which will take place at Paradigm Mall. Chia will be heading an esteemed panel of resident judges, alongside catwalk guru Benjamin Toong and model extraordinaire Tinie, for this exciting series.

Besides their all-expenses paid trip to Seoul, along with their modelling contracts, both the female and male winners will also have the honour of becoming the 2015 faces of Paradigm Mall, in which they will be walking as celebrity models for the Paradigm Mall Fall/Winter 2014 fashion week. Additionally, they will each also walk away with a Driving Dreams scholarship by KDU University College worth RM50,000; as well as prizes from Gintell, Celebrity Fitness, MIZACH, M.A.C, O’slee, Neubodi, and modelling courses from Amber Chia Academy.

About Asia Model Festival Awards
Established for the appreciation and cultivation of modelling talent, the annual Asia Model Festival Awards (AMFA) plays an important role in promoting harmony and exchange between models all over Asia. Organised annually by the Korea Model Association (KMA), which is the only government-sanctioned body under South Korea’s Ministry of Culture, Sports and Tourism, the 8th AMFA was held in January 2013 at the majestic Olympic Hall of the Seoul Olympic Park, and it took place throughout an eventful three days, which included fashion shows, beauty fairs, the Asia New Star Model Contest (ANSMC), as well as the awards ceremony.

AMFA, which is touted as the Academy Awards equivalent to the Asian modelling and fashion industry, is an international red carpet event attended by a 3,000 strong live audience, is broadcasted over more than 20 channels across 128 countries around the world to an estimated 10 million people. International stars who have graced this event include Lin Chi-Ling, Bernice Liu, Leo Ku, Rain, Girls Generation, Wonder Girls, Big Bang, Beast, Kara, and Jay Park, just to name a few.

Since 29th April 2011, international model and actress Amber Chia has been appointed as the exclusive representative by the KMA to select up-and-coming models from Malaysia to compete at the annual ANSMC during her trip to Seoul, where she signed a memorandum of understanding (MoU) with Yang Eui-Sig - the Chairman of KMA. 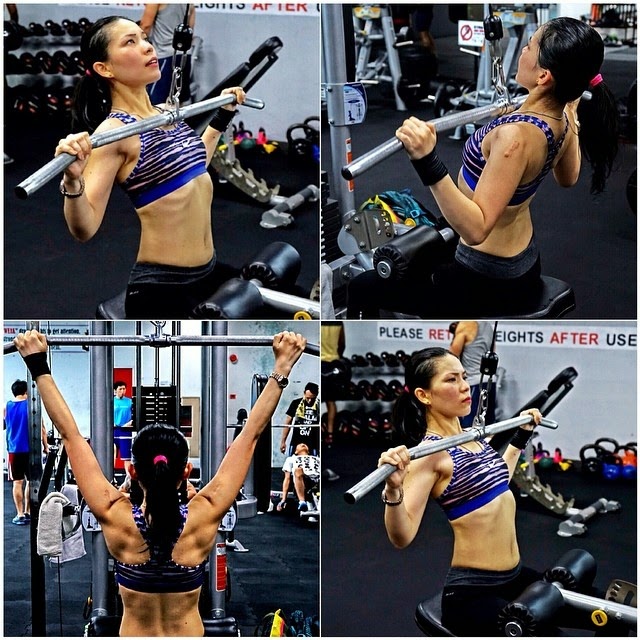 Everydayfoodilove.co/ angeline-ong-yoga.blogspot.com. Thank you for reading our posts. Our team media coverage touches mostly on lifestyle events and focuses on happening scenes in Kuala Lumpur and Kota Kinabalu. Invite us for food reviews, travel and hotel reviews, KL clubbing reviews and product launches. Our other interests include the movies, technology and photography. Subscribe to my facebook page. Contact us via my email at: [email protected] or [email protected] or [email protected]
Advertorial Event Kuala Lumpur Model Paradigm Mall