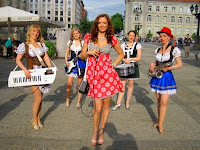 Have you ever been to a big scale Oktoberfest bash in Kota Kinabalu before? Here’s one coming your way, complete with an all-girl Oompah band from Germany to lift the spirits high! 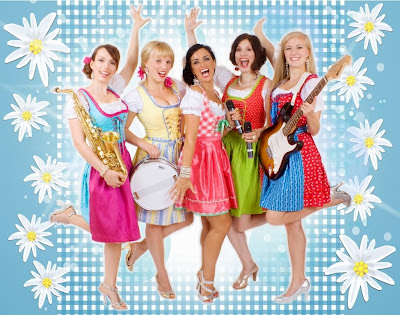 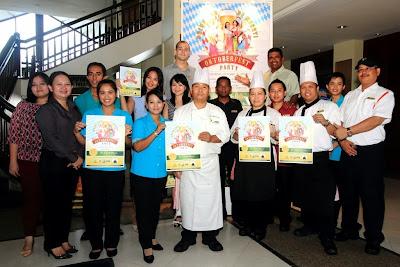 Although Oktoberfest traditionally originates from Germany, the Resort feels that it would be a cultural experience that can be enjoyed anywhere around the world.  Oktoberfest is actually a part of Bavarian culture celebrated in a 6-day festival that starts from late September to the first weekend in October.

To the Germans, Oktoberfest is about traditional German food like Hendl (chicken), Steckerlfish (grilled fish on sticks) and Wurstl (sausages). Don’t be fooled though as German food also includes the famous pretzel, called Brezeln, which many Malaysians are familiar with. There’s also the Kasespatzle (cheese noodles) and Knodel (potato/bread dumplings). At the Sutera Harbour Resort’s Oktoberfest, there will be lots of these food options.

While we offer you the best food and drink options during the party there is also additional entertainment provided by Bodycare Studio dancers, our in-house DJ Rachman who spins at JUGs nightly from 8pm to past midnight and a special performance by celebrity deejay, DJ UNO on the deck. 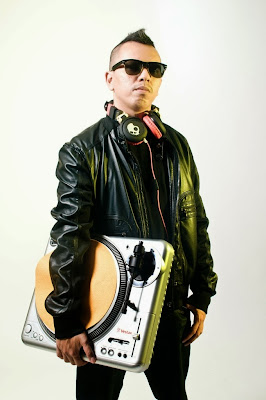 The Oktoberfest programme also includes a BMW Roadshow showcasing its latest series at the area just outside of the Covered Tennis Court of Sutera Harbour Marina Country Club. BMW’s showcase kicks off at 10am and ends just before the Oktoberfest party takes off for the night at about 6pm.

Tickets are already on sale at RM60nett per person, inclusive of 1 bottle of Paulaner beer. Purchase of food is by vouchers only, sold at RM10 per book.

This event is sponsor by: 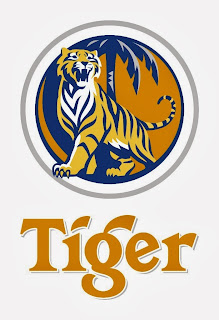 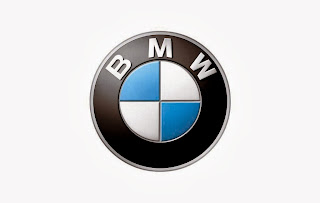