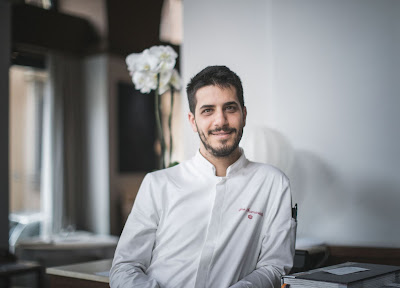 Ciro currently serves as Executive chef at Pipero Roma in Rome. The restaurant was recently awarded with a one-Michelin star, and is often flooded with food lovers.

Ciro is from Napoli in Campania, the largest city in southern Italy, renowned for its fine food and wine. Ciro brings an array of Campania flavours to Cucina, with the region’s abundant sunshine producing some of the freshest vegetables in the country. He’ll kick off the feast with Pan seared scallop, oregano, semidry tomatoes and pesto.

As Italy is pasta’s birthplace, and Bavette, smoked bell peppers juice, scampi and lime is Ciro’s spin on the dish, pairing delicate scampi with lime that elevates the flavours. 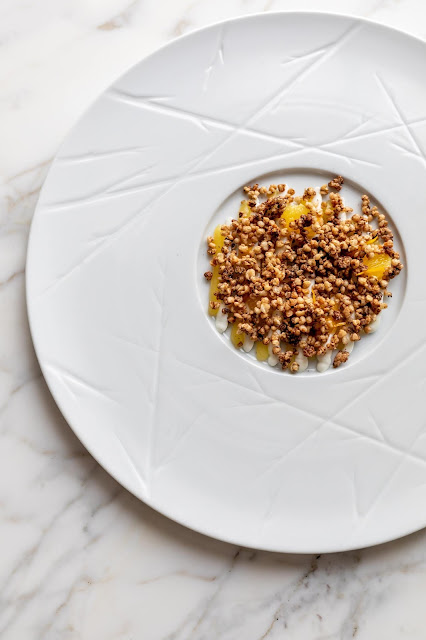 Napoli is also never short of fresh seafood, and that’s showcased in the Sea bream, saffron, beans and truffle, prepared with saffron and truffle, accompanied by Mediterranean sea bream. Ciro will also surprise sweet-tooths with Rose, almond and lychee, in a foam of white cloud. For those who like crispy textures, Orange, ricotta cheese and caramelised cereals is sure to satisfy.

Chef Ciro’s signature dishes can be savoured from 4 to 8 September 2019 at Cucina. A 4-course tasting dinner menu at HK$888 per person will be available, alongside an a la carte menu at lunch and dinner periods. Selected dishes from Chef Ciro’s a la carte menu will also be presented on Cucina’s lunch and weekend brunch menus. For enquiries or reservations, please call 2113 0808. 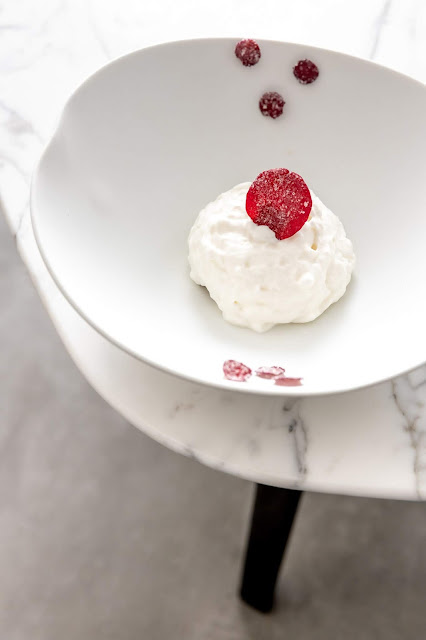 Everydayfoodilove.co/ angeline-ong-yoga.blogspot.com. Thank you for reading our posts. Our team media coverage touches mostly on lifestyle events and focuses on happening scenes in Kuala Lumpur and Kota Kinabalu. Invite us for food reviews, travel and hotel reviews, KL clubbing reviews and product launches. Our other interests include the movies, technology and photography. Subscribe to my facebook page. Contact us via my email at: angel_line78@hotmail.com or monicaong@hotmail.com
 Advertorial Italian Marco Polo Hongkong Hotel