Join hosts – Yvonne Chan, Mike Lewis and Rosalyn Lee, in this 10-part series, as they offer you an informative and entertaining guide into a city’s stamp of excellence on living, dining and
traveling. 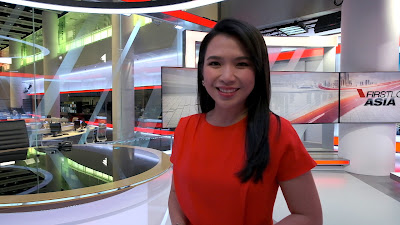 Carrying on last season’s pursuit of modern luxury, we look at how gaining access to some of
life’s most rarefied experiences is a privilege. Starting with stories of the region’s most
recognised jetsetters where we learn that no price tag is too high in the name of quality; we
continue to explore tailor-made holidays in new destinations and other emerging popular
vacation spots around Asia. 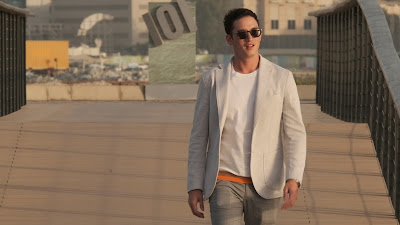 About Channel NewsAsia
Channel NewsAsia Singapore was established in March 1999 by Mediacorp, and is an English language Asian TV News channel. Positioned to “Understand Asia”, it reports on global developments with Asian perspectives. Channel NewsAsia brings viewers not only the latest news but also the stories behind the headlines. Based in Singapore, it has correspondents in major Asian cities and key Western ones, including New York, Washington D.C., London and Brussels. The channel is complemented by an online presence at channelnewsasia.com, and social media services like Facebook, YouTube and Twitter.

Channel NewsAsia (International), was launched in September 2000. It is now viewed in 28 territories across Asia with its satellite footprint stretching across the Middle East, South Asia, Southeast Asia, Northeast Asia and Australia.

Everydayfoodilove.co/ angeline-ong-yoga.blogspot.com. Thank you for reading our posts. Our team media coverage touches mostly on lifestyle events and focuses on happening scenes in Kuala Lumpur and Kota Kinabalu. Invite us for food reviews, travel and hotel reviews, KL clubbing reviews and product launches. Our other interests include the movies, technology and photography. Subscribe to my facebook page. Contact us via my email at: [email protected] or [email protected]
Advertorial Channel New Asia Singapore