Hi there friends! Do you suffer from low energy and stamina, lots of aches and pains, lack of proper sleep, bad circulation, and very low flexibility, well, don't be discouraged. I have a new yoga program that thinks outside the box that can holistically cure all the problems above and then some. Introducing Neurovibe Yoga. Be part of this new and exciting movement and read more. 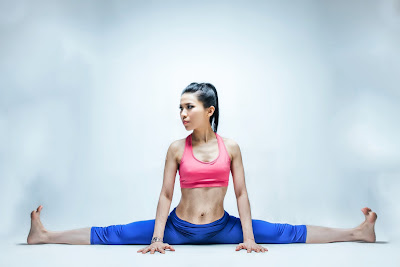 So what is Neurovibe Yoga actually, well, its a yoga movement that involves therapeutic shaking of the whole body as a way of discharging tension. Still don't get it? Well imagine this: Have you ever felt nervous when asked to speak in front of your class in school, and minutes before you are to public speak for the first time you have that shaking jitters in your fingers and legs. Well that shaking is actually your body's natural response to release stress. 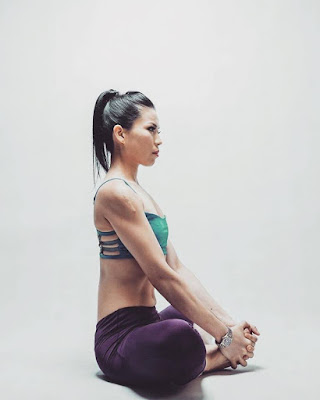 So in a normal yoga class, we are harnessing that shaking movement in a controlled setting to reap the benefit resulting from it. So who can benefit from this? Well everyone actually, these self-induced therapeutic vibrations increase the resiliency of the body because they cause deep relaxation that naturally reduces stress levels and muscle contraction. These vibrations can release emotions ranging from mild upset to severe anxiety whether it is caused by work stress, excessive worry, conflict in relationships, physical stresses, or traumas from accidents. Additionally, vibration has been reported to reduce and eliminate pain, increases mobility, and aid healing of recent and past injuries. 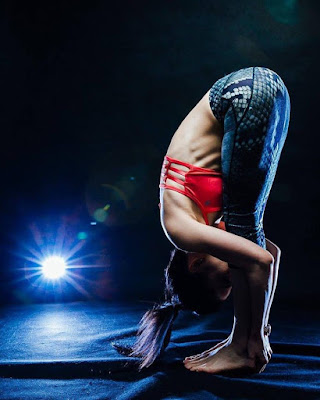 Whether you are a parent/spouse who would like more patience with your family, a survivor of violence or an accident, or simply someone who wants to become more resilient and healthier, you can benefit from Neurovibe Yoga. 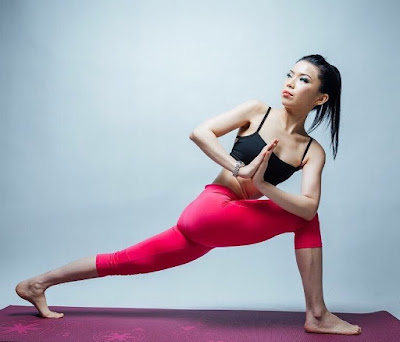 Benefits from neurovibe yoga include: Release of chronic tension and increase of energy and stamina, discharge of buried emotional and physical trauma, freedom from symptoms of sciatica and fibromyalgia,decrease of aches and pains, improved sleep, improved circulation, improved mood, improved sense of feeling grounded and focused, improved flexibility. 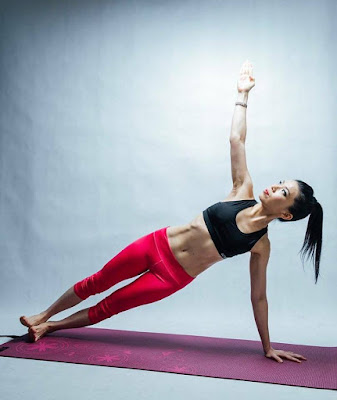 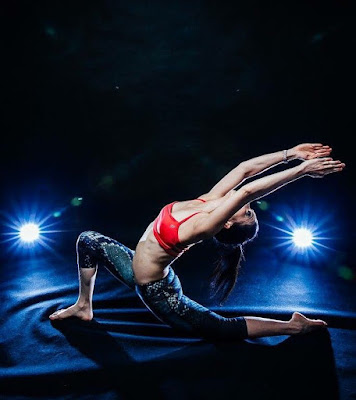 Neurovibe Yoga - Stimulus/Activating
Central Nervous System
Of the many kinds of neural activity, there is one simple kind in which a stimulus leads to an immediate action. This is reflex activity. The word reflex mean - automatic response of a muscle or several muscles to a stimulus that excites an afferent nerve. The term is now used to describe an action. 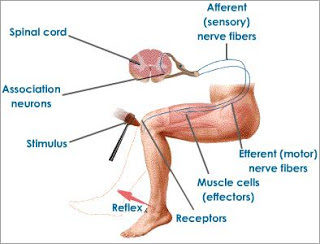 The nervous system
The human body consists of billions of cells organised into TISSUES, ORGANS and SYSTEMS, each having its own special function. These must be co-ordinated by the nervous system because body’s activities are related one to the other. When there’s a change in the organism’s environment, the STIMULUS, a nervous response, takes place. These stimuli must be detected by RECEPTORS that have to transmit IMPULSES along networks of specialised nerve cells, the CONDUCTORS. 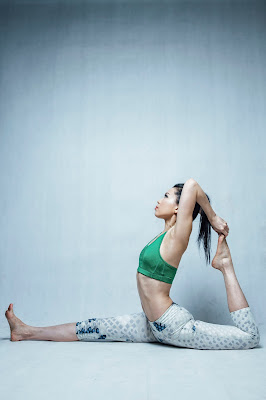 They must lead the impulses to EFFECTORS that are the responding organs which transmit the response to the stimulus (muscles and glands are the most common effectors). The tissue of nervous system is made up of nerve cells, the NEURONS, that are the functional unit of this system. A neuron is a specialised unit consisting of a CENTRAL OVAL CELL BODY and its OUTGROWTHS. The central part of the cell is the NUCLEUS surrounded by the CYTOPLASM, or NEUROPLASM. 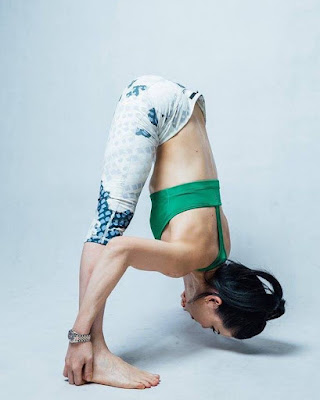 Within the cytoplasm there are GRANULES called NISSL BODIES that are the SOURCE OF ENERGY for nervous activity and are involved in PROTEIN SYNTHESIS since they are rich in RIBOSOMAL RNA. The outgrowths are extremely thin NEUROFIBRILS that form branches in order to form either an AXON or DENDRITES, the channel which the IMPULSES are conducted along. The one or more branching dendrites take impulses to the cell body while the single axon detaches the impulses away from this. 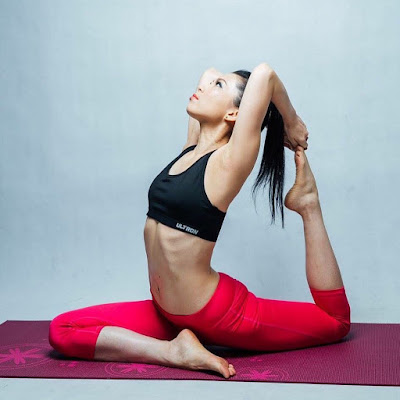 The nervous system is a continuous transmitting system. The impulses which travel along the nerve fibres are electrical and chemical. There is no PROTOPLASMIC CONTINUITY between neurons and so there is functional connection between the axon of one neuron and the dendrites of another, the SYNAPSES. A synapse consists of a microscopic gap between two adjacent nerve fibres. Each terminal branch of an axon has a minute swelling which lies close to the tip of a dendrite of the next neuron, without actually touching it. Transfer of the impulses across the synaptic gap occurs when the arriving impulse causes the release of a chemical transmitter, which carries the impulse across the gap and then affects the next neuron. The chemical transmitter is ACETYLCHOLINE that bridges the gap. 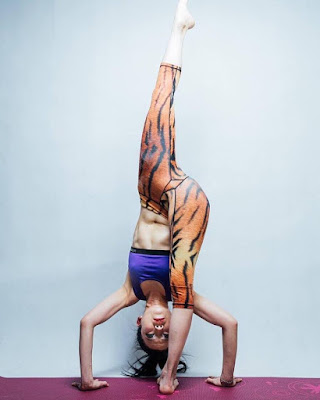 The neuron system is divided into parts that are:
- Central nervous system formed of BRAIN and SPINAL CORD
- PERIPHERAL nervous system 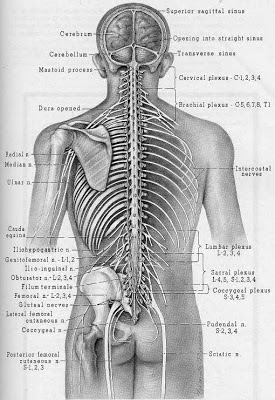 The spinal cord begins as an extension of the MEDULLA OBLONGATA of the brain just below the FORAMEN MAGNUM of the skull. It lies within the neural channel of the vertebral column. The cord is divided into two incomplete halves along its entire length due to:
- a deep dorsal/posterior fissure
- a wider anterior/ventral fissure 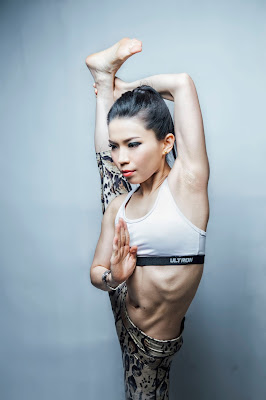 A cross-section of the cord shows that the GREY MATTER, in the shape of an H, is centrally situated, while the WHITE MATTER is external situated to this. 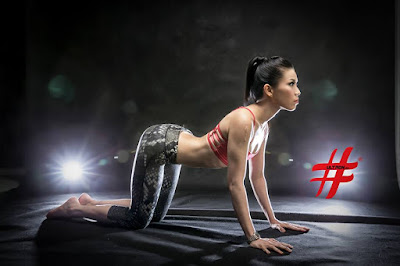 The spinal cord functions automatically and is not controlled by WILL. It conducts impulse to and from the brain, it controls the REFLEX ACTIONS of the brain and it co-ordinates muscular movements. A reflex action is a rapid AUTOMATIC RESPONSE by an organ to a stimulus outside of the central nervous system. The response is an involuntary reaction which doesn’t involve the brain for its starting. A REFLEX ARC is the route along which the impulse must go to bring about a reflex action, that can only take place if there is a complete reflex arc. When there is a change in our body the sensory receptors in the skin receive the stimulus. Then the physical stimulus is transformed into a nerve impulse which is transmitted by the sensory nerve fibres to the spinal cord. The impulse enters the cord and passes from one neuron to the next over synapses until it passes out of the cord and is conducted to the muscles of the part of the body hit (the effector). When the impulse is transmitted to the effector, the muscles of the part contract and withdraw the part of the body hit from the stimulus. During or after the reflex action has taken place, the impulse may be transmitted by neurons to brain where the impulse is converted into a perception, and the person becomes conscious of the stimulus. Then the brain can have an influence on the reflex action. 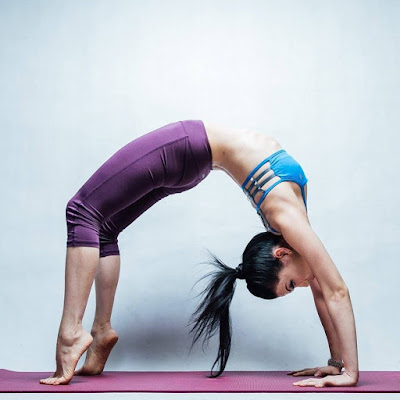