The Final Roar with Tiger Beer

Football enthusiasts got together to celebrate their footie fever at the epic final viewing party, all while enjoying exclusive Tiger Beer promotions and giveaways. Excitement was at its peak as Tiger Beer, Malaysia’s No. 1 beer, gathered hundreds of footie fans together to watch the biggest game of the year. As the final whistle blew, the atmosphere at The Square, Publika, was one of raw excitement as fans uncaged their passion for football and cheered for the winning team at the Tiger Beer’s final viewing party. 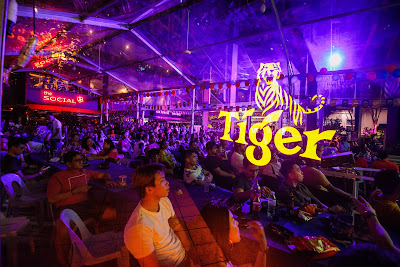 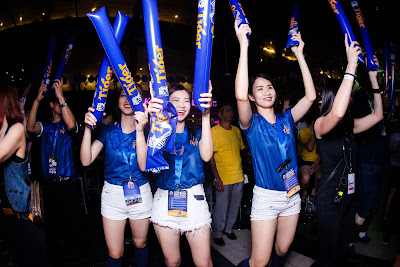 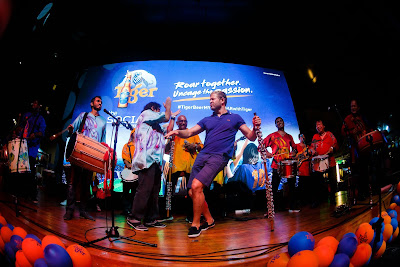 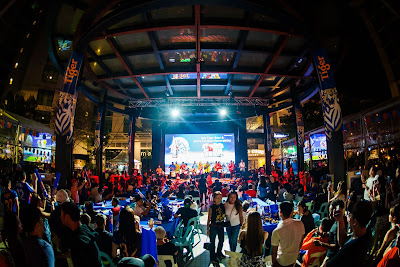 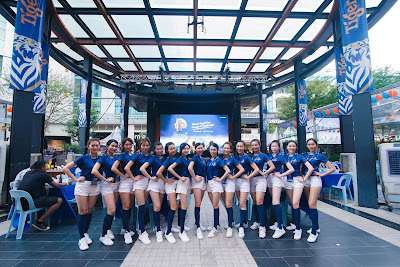 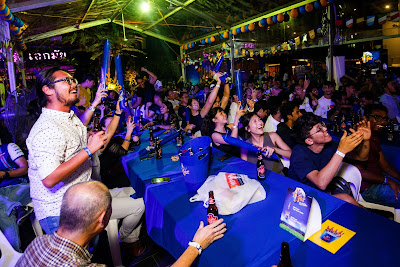 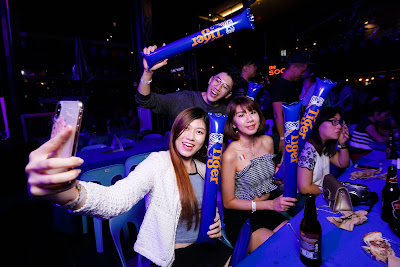 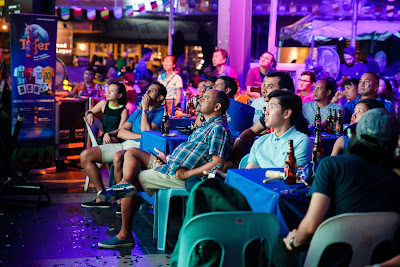 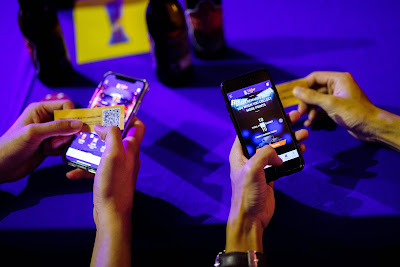 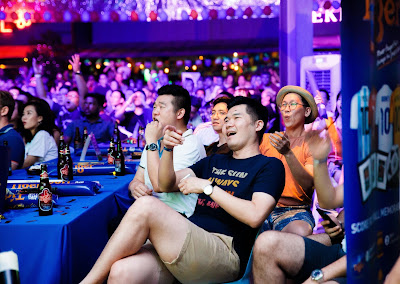 Guests at the kickoff event were of course, dressed to impress and Tiger Beer awarded one lucky fan the title of best dressed. With excitement at an all-time high, guests got to show their team spirit with face paint that was available at the activity booths at the final event. 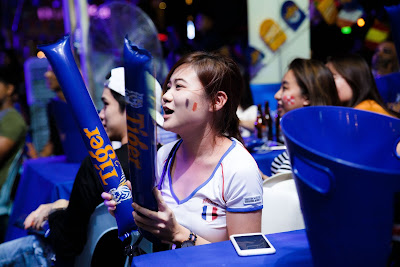 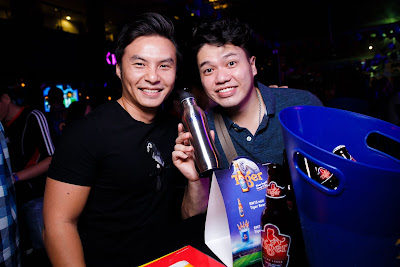 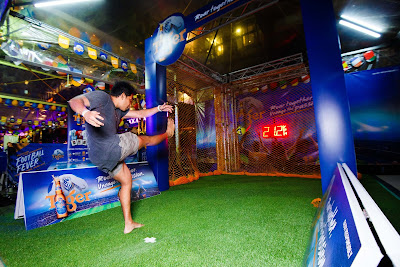 “It’s been a great tournament for football fans - full of surprises, passion and drama. No matter which team you ROARed for, Tiger Beer’s great football viewing parties have kept the excitement at fever pitch all month long.” said Pearly Lim, Marketing Manager of Tiger Beer Malaysia. 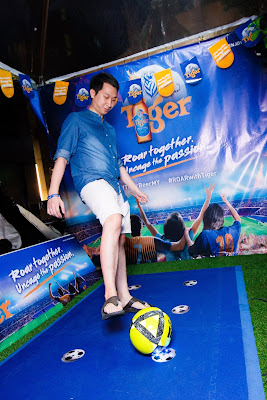 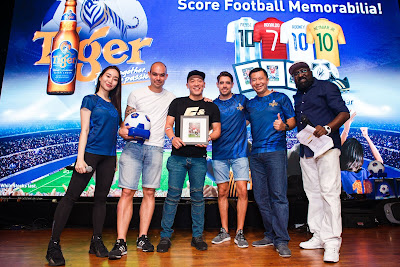 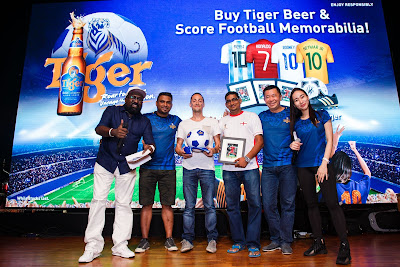 Everydayfoodilove.co/ angeline-ong-yoga.blogspot.com. Thank you for reading our posts. Our team media coverage touches mostly on lifestyle events and focuses on happening scenes in Kuala Lumpur and Kota Kinabalu. Invite us for food reviews, travel and hotel reviews, KL clubbing reviews and product launches. Our other interests include the movies, technology and photography. Subscribe to my facebook page. Contact us via my email at: angel_line78@hotmail.com or monicaong@hotmail.com
Advertorial Beer football Tiger World Cup