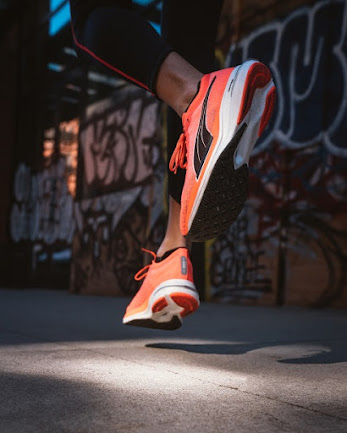 Disrupt. Break away. Change the game. That’s how PUMA runs things and in 2021, PUMA Running is coming back—hard.
PUMA’s history is packed with nearly 75 years of world records, firsts, and onlys from Abebe Bikila to Bill Rogers to Sabrina Mockenhaubt to Usain Bolt. In industry years, this makes us faster since forever, and we believe now is the time for us to pick up speed again and spark change from the most sought-after marathon finish lines to local run communities. 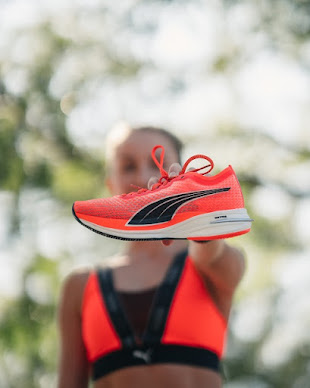 We overhauled our products and developed new technologies to create an effortless run. Years of research and testing have gone into four new key styles—Deviate, Velocity, Liberate, and Eternity—all featuring our cutting-edge supercritical foam technology, NITRO.
“With PUMA Running, we set out to create an effortless run for runners,” said Erin Longin, Global Director of the Running and Training business unit at PUMA. “Our new running shoes feature our most innovative technologies, like NITRO foam, making the shoes extremely lightweight and responsive, to help you use less energy and run comfortably so you can reach your goals.” 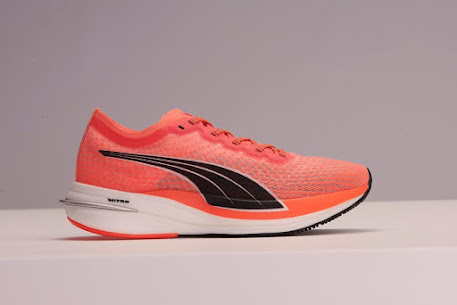 The new PUMA Running range includes specially engineered designs for female runners including a brand-new women’s last developed for the female foot in all four styles. PUMA believes women are the future of running which is why we’ve signed some of the top distance athletes in the sport—Molly Seidel, Gesa Krouse, Aisha Praught Leer, Fiona O’Keefe, and Taylor Werner.
“The more we researched our consumer we learned that the idea of change resonates with runners,” Longin said. “Runners always strive for change, to better themselves and the greater good so we landed on the concept of SPARK CHANGE to bring meaning and energy to everything we do in running.” 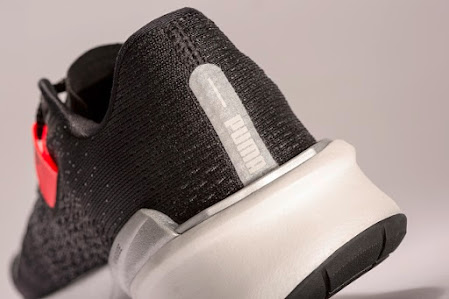 In addition to the four new styles launching, PUMA Running is providing the spark for a new generation of runners and engaging the running community through purpose-led initiatives. In partnership with Women Win and our athletes, PUMA is donating to foundations aimed at furthering women in sport. The PUMA Running Spark Change Fund will help to support charities with the greatest need in an effort to establish greater gender equity in the sport of running. 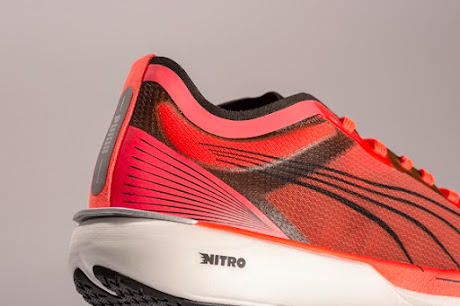