Some of us used to get our dose of culture from travelling, others would head to a local museum or art gallery. With travel completely off the cards and local activities still restricted despite the end of the MCO approaching, we’ve put together a few ways culture vultures can get a virtual immersion without having to leave the house. 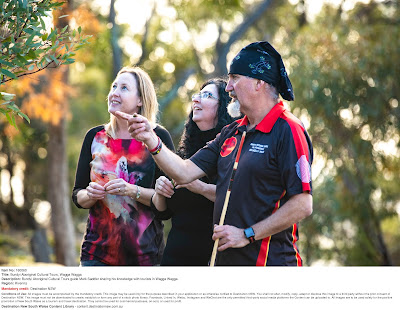 Enjoy a virtual Aboriginal cultural tour
Bundyi Cultural Tours based in the Riverina are offering cultural awareness training via Zoom. Learn about the oldest people of the known universe, see native Australian animals and walk in virtual ancient footsteps of the Wiradjuri people. The team publishes regular content on their YouTube channel here. 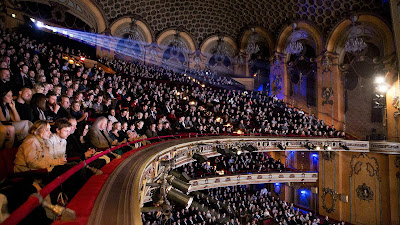 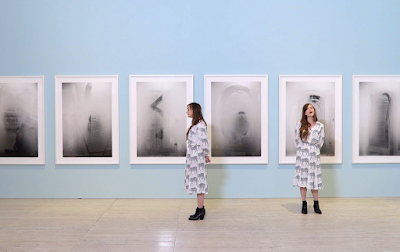 Art Gallery of NSW Together in Art
"Optimism through art" is the aim of the new Together in Art digital space on the Art Gallery of New South Wales’ website. It contains bite-sized art experiences that you didn't know you needed, but will capture your attention and give you something beautiful, inspiring, unsettling or unusual to hook onto — even for a short while. You can watch painter Ben Quilty and his daughter Livvy show you how to draw a face, artist Nell has an amusing and hopeful three-minute video on how to solve a problem, and there are clips of singers Sarah Belkner and Ngaiire performing in empty exhibition spaces. It's a digital gallery where you can actively learn, or simply tune into something more transportive than the latest Tik Tok track doing the rounds. 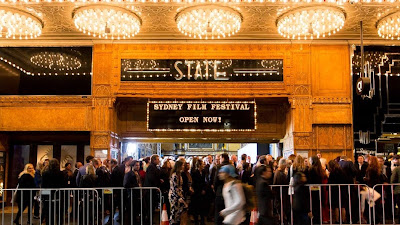 Experience the 67th Sydney Film Festival online
Due to the COVID-19 pandemic, audiences can't flock to the Sydney Film Festival in person this year — so SFF is bringing the movie magic to audiences at home instead. First, it's teaming up with 19 other top fests from around the world to present We Are One: A Global Film Festival, a free ten-day festival that'll be streamed on YouTube. Then, a couple of days after that's all done, SFF is holding its own ticketed online event. Sydney Film Festival: Virtual Edition will run from Wednesday, June 10–Sunday, June 21, focusing on three of the annual event's popular programming strands: the Documentary Australia Foundation Award for Australian Documentary, the Dendy Awards for Australian Short Films, and Europe! Voices of Women in Film. That means that when you're not spending ten days watching brand new world-premiering Aussie docos from the comfort of your couch, you can check out the best short flicks from emerging filmmakers and the latest features from Europe's talented female directors.

Capella Ubud’s Storytelling and Jamu-making
As part of the Capella Hotels’ #HomeWithCapella series, Camp guru Budi shares about the beautiful story behind the name ‘Ubud’ and how it captures the place’s unique healing nature. Capella Ubud also shares their special Jamu recipe which stems from ancient knowledge that has been passed down from generation to generation. 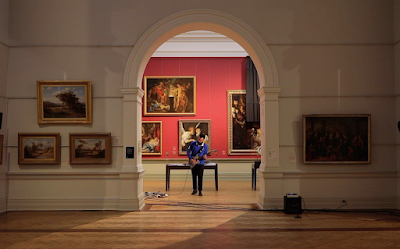 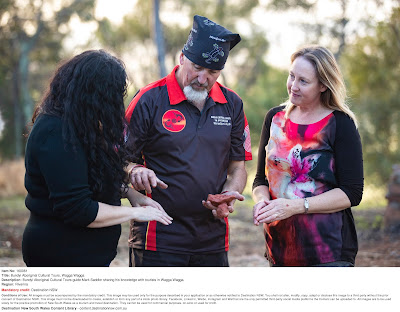 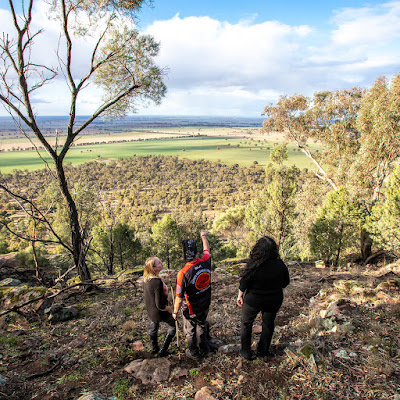 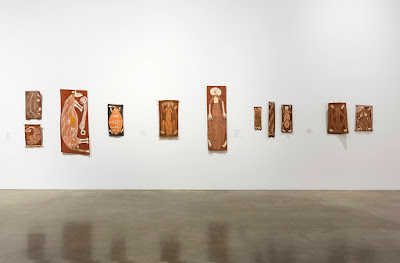 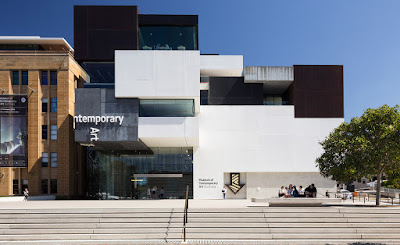