Myanmar tourism trailblazers Memories Group has announced the appointment of Mr. Thibaut Stettler as Hotel Manager at Awei Metta hotel in Yangon, while outgoing GM Mr Eric Laurent takes over as General Manager at the firm’s sister resort, Awei Pila, in the Mergui Archipelago. Though just 30 years old, Swiss national Thibaut Stettler has worked in the hotel sector for more than 12 years. Born in Jakarta and having spent most of his life in Asia, he considers this continent his home although he graduated in his homeland from the Ecole Hôtelière de Lausanne, one of the world’s foremost schools in hospitality. 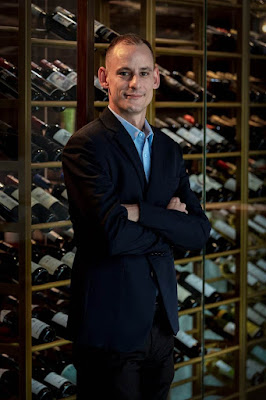 Stettler joined Memories Group in Myanmar in 2016, originally as a business development associate before being handed the job of Hotel Manager at the Keinnara Hpa-an, a 19-key eco-lodge nestled among the picturesque mountainous landscape of Karen State. 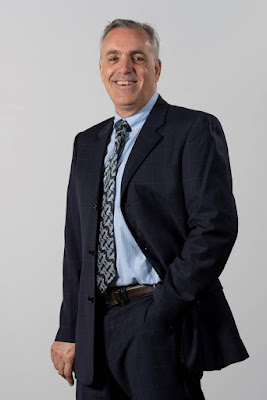 “It was in Hpa-an that I first fell in love with Myanmar, its nature, its people and customs,” he said. “It was a challenge working with such high aspirations in the Burmese countryside, but I believe we were able to introduce a unique standard of comfort and dining in that area.”

The young Swiss hotelier now takes on Awei Metta, a chic new business and leisure hotel, which opened its doors to guests just over a year ago in the leafy western suburbs of Yangon. Situated close to the city’s international airport, this modern 46-key resort features a restaurant specializing in French cuisine, a sophisticated cigar room, swimming pool, fitness center, spa, tennis courts, and a conference room seating up to 200 guests.

Locally, Awei Metta is perhaps best known as the resort that overlooks Pun Hlaing Golf Course, which is recognized as the top course in Myanmar.

“After the rustic lifestyle of Hpa-an, I am looking forward to working with the staff here in Yangon,” Stettler said. “These are exciting times - Awei Metta has a solid foundation among business people and golfers, and has established itself as a popular venue for locals looking for weekend getaways and new dining options. And of course, Myanmar is fast becoming the choice for international travelers who want to take in the rich tapestry of cultures and destinations here.”

Stettler takes over at Awei Metta from Eric Laurent, who was a significant member of the team throughout the hotel’s design and inception period. French-born Laurent is an experienced sommelier and the son of a three-star Michelin chef. He was previously GM with JA Resorts & Hotels in Dubai and several luxury resorts across Myanmar.

Laurent has stepped up as general manager at Awei Pila, the Group’s most exotic resort which is situated on a private island in the pristine Mergui Archipelago, one of the newest and most desired destinations in Southeast Asia. 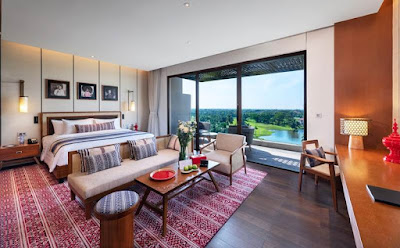 Surrounded by a labyrinth of 800 islands, atolls and lagoons, the Mergui Archipelago was for decades off-limits, and has only in recent years become accessible to visitors.

Awei PIla is now in its second season (open October through May) and has been hailed by several international travel magazines as one of the destinations of the future. Its 24 yurt-like villas overlook a pristine white-sand beach and sapphire sea, and the resort recently opened the first scuba diving center in the region.

Despite its remote location, Awei Pila is able to cater to diverse and intrepid travelers with speedboat transfers from the port of Kawthaung in southern Myanmar. It recently opened a spa, and provides full-board stays with exquisite dining overseen by an experienced Italian chef.

“I get up early every morning and go swimming or jogging along the beach,” said Laurent. “But sometimes I just have to stand and shake my head in awe at this paradise I now call home. I still can’t quite believe my luck.”

Awei Metta and Awei Pila are part of the Memories Group, which owns and operates a myriad selection of resorts and travel experiences across the country, including the iconic Balloons Over Bagan flights and a yachting outfit, Burma Boating, which offers weekly sailing excursions and private charters around the Mergui Archipelago. 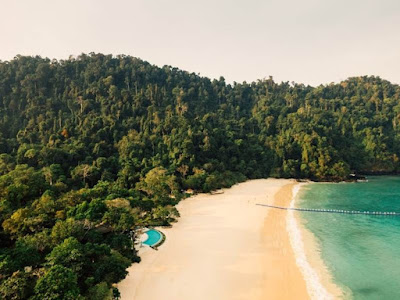 About Memories Group
Memories Group (stock code SGX:1H4), listed on the Catalist board of Singapore Exchange, operates an “Integrated Tourism Platform” in Myanmar with a combination of Hotel, Experiences and Services, which enables a seamless, one-of-a-kind experience and lasting memories. The Group sets its sight on being the leading tourism company in Myanmar in providing an unparalleled customer experience, backed up with best-in-class operational excellence in all sectors that it operates.

Memories Group is affiliated with First Myanmar Investment (stock code YSX:00001) and Yoma Strategic Holdings (stock code SGX:Z59), listed on the Yangon Stock Exchange and Singapore Exchange, are the flagship companies through which the Yoma Group’s businesses are held. Yoma Group is a conglomerate with a diversified portfolio of businesses in real estate, consumer, automotive & heavy equipment, financial services and investments in Myanmar. The Group boasts a strong record in forming partnerships with leading international companies, as well as bringing expertise and investment into Myanmar.
www.memoriesgroup.com