Hong Kong wonton noodle master all set to open his first outlet at 1 Utama Shopping Centre. More discerning Malaysian foodies and authentic food lovers will no longer need to fly all the way to Hong Kong to enjoy the wonton noodle recipe of the near century old infamous Mak’s noodle. 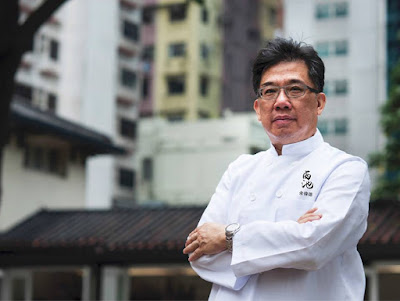 Shot of Michelin Chef, Johnny Yu who will be managing the Mak’s Chee restaurant in Malaysia.

The descendants and third generation of Mr. Mak Woon-Chee, who famously known as Guangzhou’s King of Wonton Noodle, is set to open their first Malaysian outlet at 1 Utama Shopping Centre in January 2016 under their new brand Mak’s Chee.

Mak’s Chee Authentic Wonton recipe originated from a street-side eatery in Guangzhou before World War II by Mr. Mak Woon-Chee. The war brought the Mak’s Family to Hong Kong and Woon-Chee’s son, nicknamed Mak En, carried on the recipe and tradition by starting his own food stall in 1968. 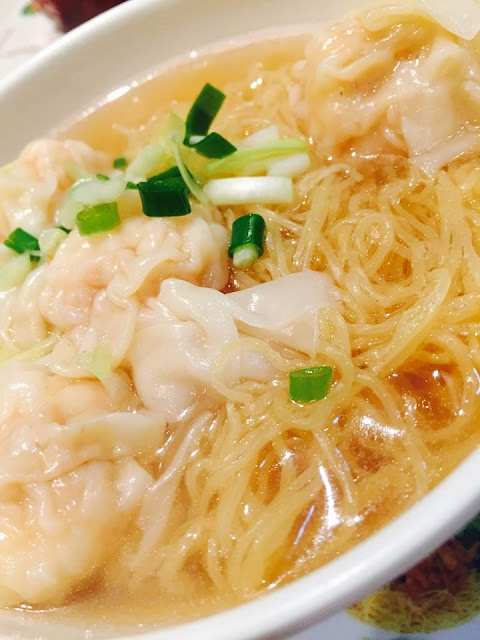 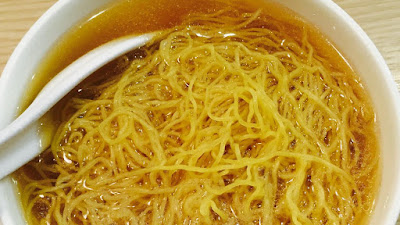 In 1984, Mak En retired and renounced his hawker stall license to the Hong Kong government. The story continues when Mak En’s eldest son-in-law and skilled descendent, Johnny Yu reincarnate a similar business under his father-in-law’s name on Wellington Street, Hong Kong, which later received Michelin’s Bib-Gourmand title under his guidance.

From there on, the Mak’s brand grew in popularity in Hong Kong and dish was enjoyed by a long list of famous personalities such as the Former President of the Republic of China - Chiang Kai-Shek and First Lady Soong May-Ling; the infamous food critic Chua Lam as well as American chef, author & TV host Anthony Bourdain, have all tasted the wonton noodle recipe. 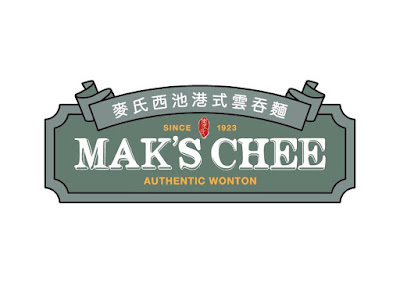 Official Mak’s Chee Logo
Staying true to the classic 100 years old recipe, Mak’s Chee restaurant in Malaysia, will be managed under the guidance of Chef Johnny Yu, the first grandchildren in-law of the Guangzhou’s King of Wonton Noodle, Mak Woon-Chee.

Chef Johnny Yu mastered Mak’s wonton noodle recipe and cooking style since he was 17 years old under the tutelage of Mak En, his father-in-law.

With more than 40 years of experience and distinctive skills in wonton noodle making, he is now spreading the family’s wing by venturing into Malaysian market with the original Mak’s family recipe.

With the debut of Mak’s Chee brand in Malaysia, the restaurant is aiming for growth targeting local non-halal communities, urban families and working professionals and authentic food lovers.

“Our decision to open a restaurant in Malaysia was due primarily to the overwhelming requests and good feedback we’ve received from our Malaysian tourists when they visited Hong Kong,” said Mr. Gary Crestejo, Director of Mak’s Chee.

Chef Johnny Wu quipped, “It was an extremely big challenge to find the right ingredients here in Malaysia, but we’ve made it, and possibly at an even better quality than what we had in Hong Kong. I’m so excited!”

He added that Mak’s Chee will maintain all traditional food preparation procedures, cooking methods and tools used to emulate the similar kitchen environment in their effort to reinforce brand and food quality assurance to their existing and future customers. 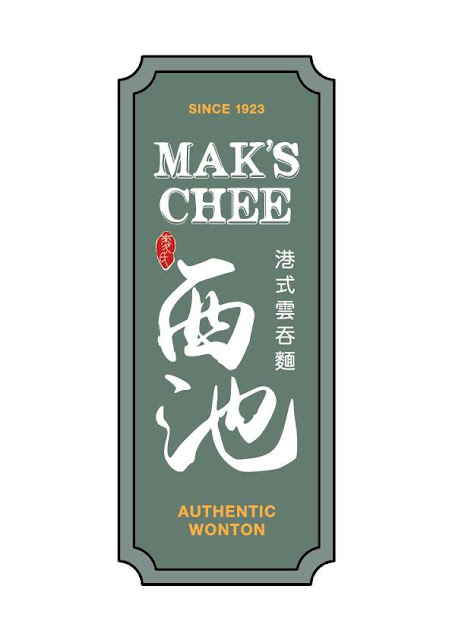 Everydayfoodilove.co/ angeline-ong-yoga.blogspot.com. Thank you for reading our posts. Our team media coverage touches mostly on lifestyle events and focuses on happening scenes in Kuala Lumpur and Kota Kinabalu. Invite us for food reviews, travel and hotel reviews, KL clubbing reviews and product launches. Our other interests include the movies, technology and photography. Subscribe to my facebook page. Contact us via my email at: angel_line78@hotmail.com or monicaong@hotmail.com
Advertorial Hong Kong Food Kuala Lumpur One Utama Wantan Noodle