Hakkas have a distinctive culture and history, with a lineage believed to be the decendants of the northern Hans people living in Shanxi, Henan and Hebei. As the named 'Hak' means 'guest' in Chinese character, as they are newcomers when they fled south plagued by wars and disasters during Eastern Jin Dynasty. Hakka cuisine, to some extent, was greatly influenced by their culture and living conditions during the migration. When fertile area had already been occupied by the locals, they need to roam far and wide for agricultural land. It required great physical strength. Hence traditional Hakka cuisine has these characteristics : salty, oily, flavourful and preserved. 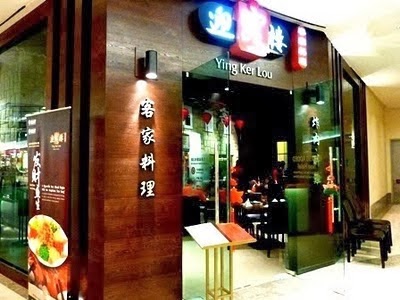 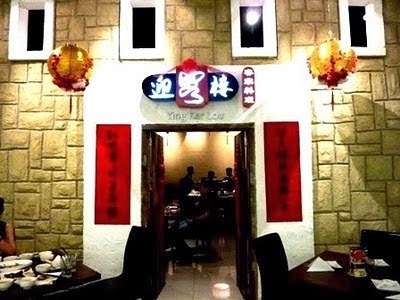 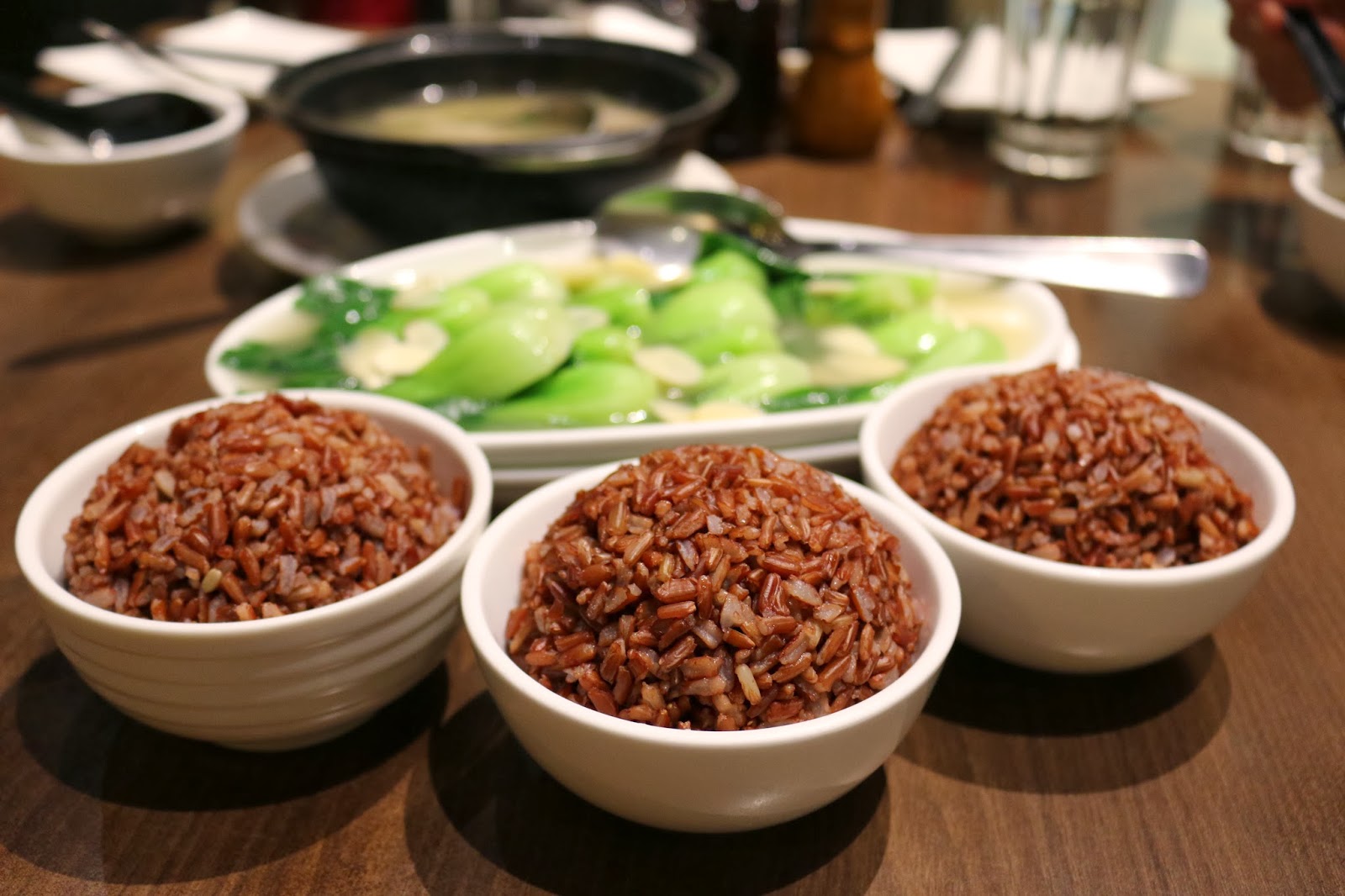 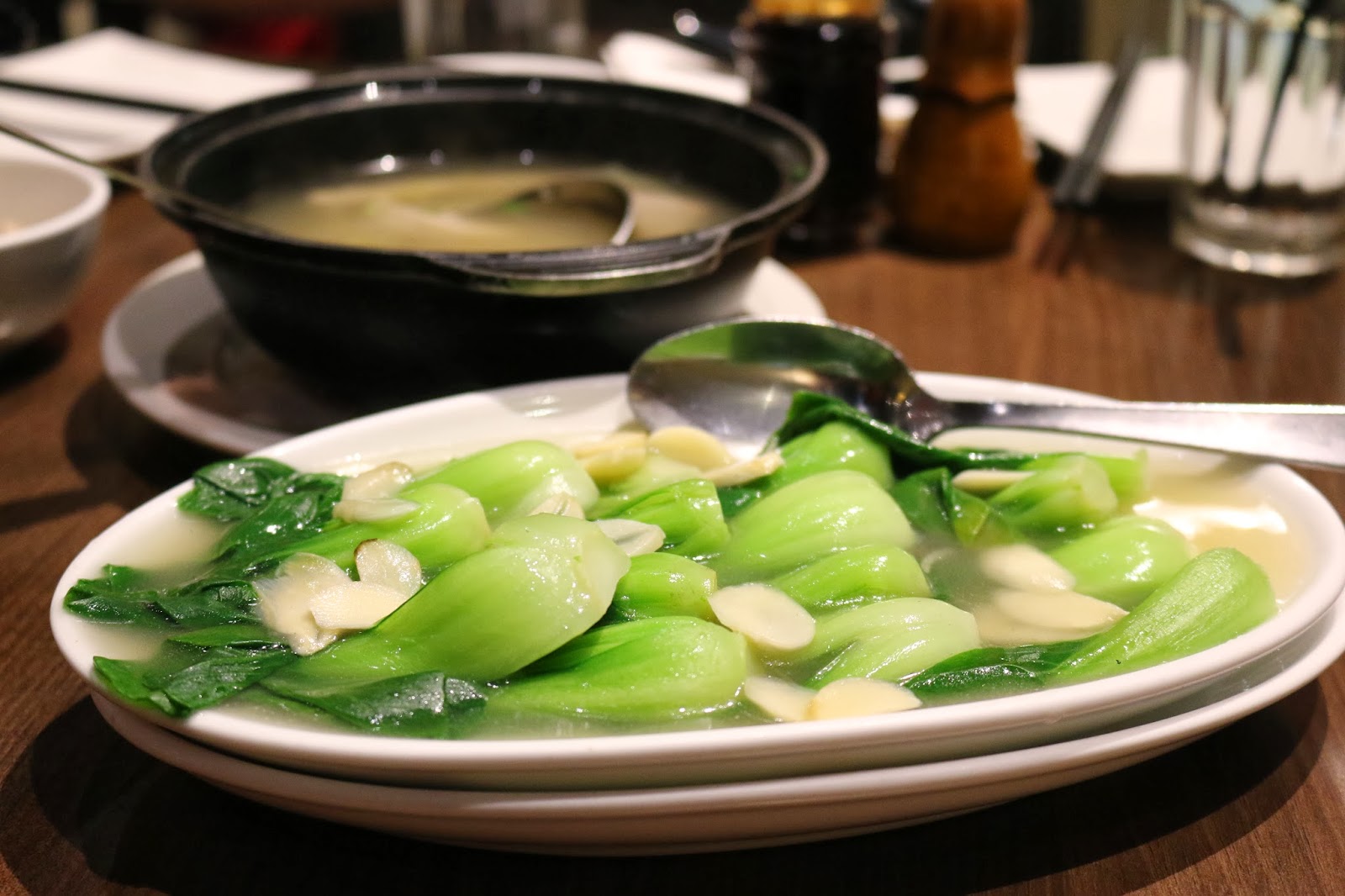 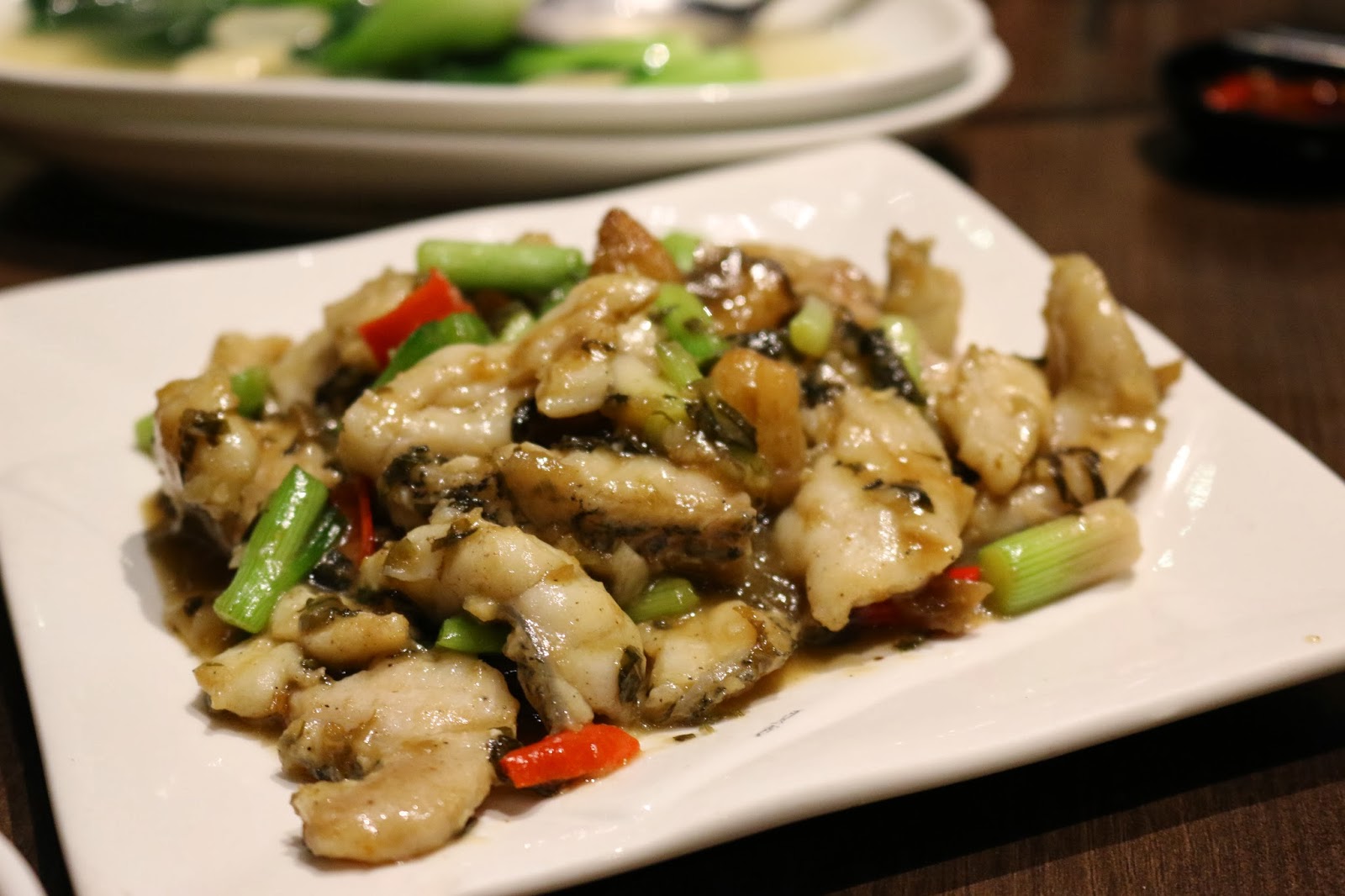 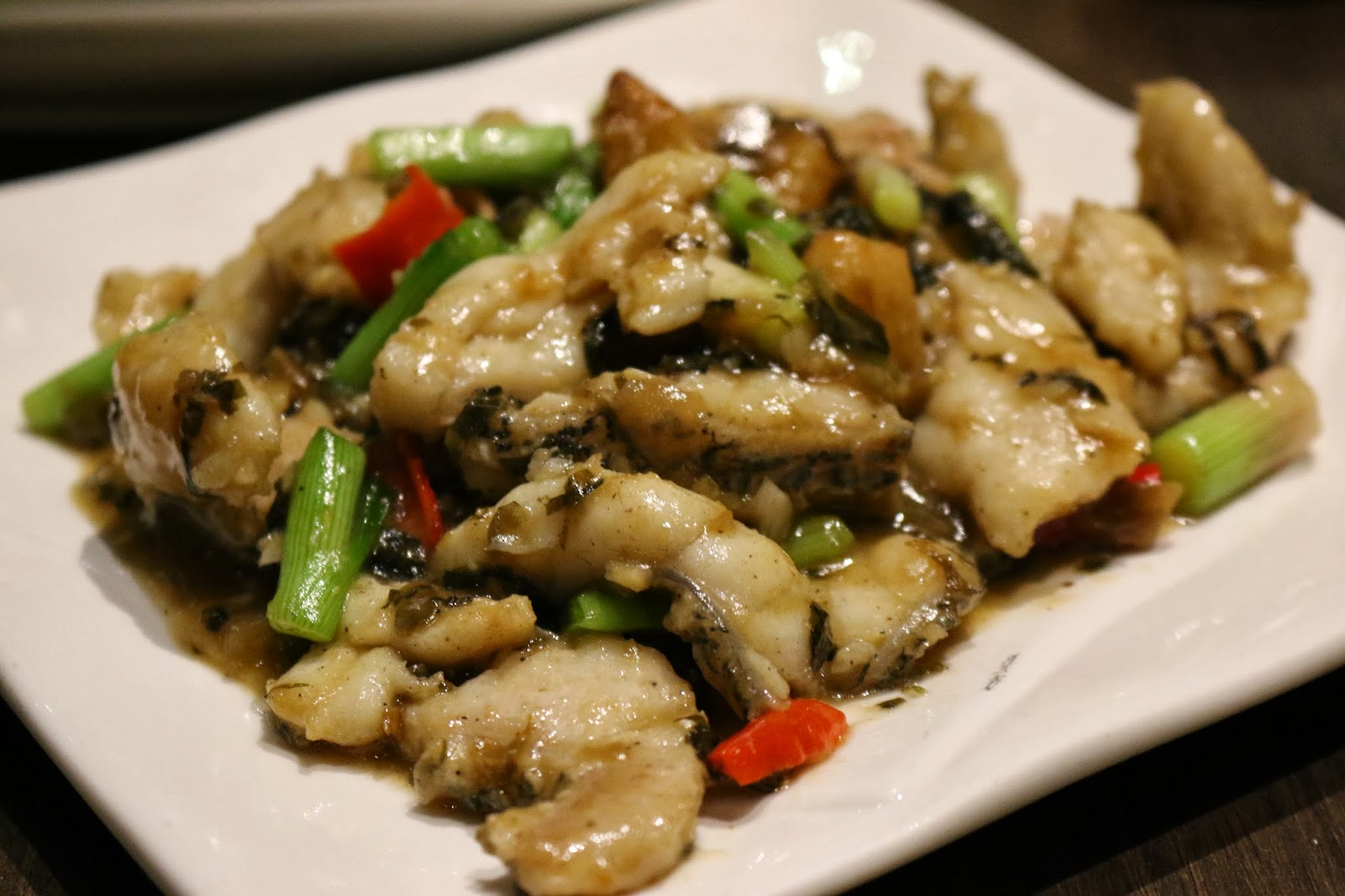 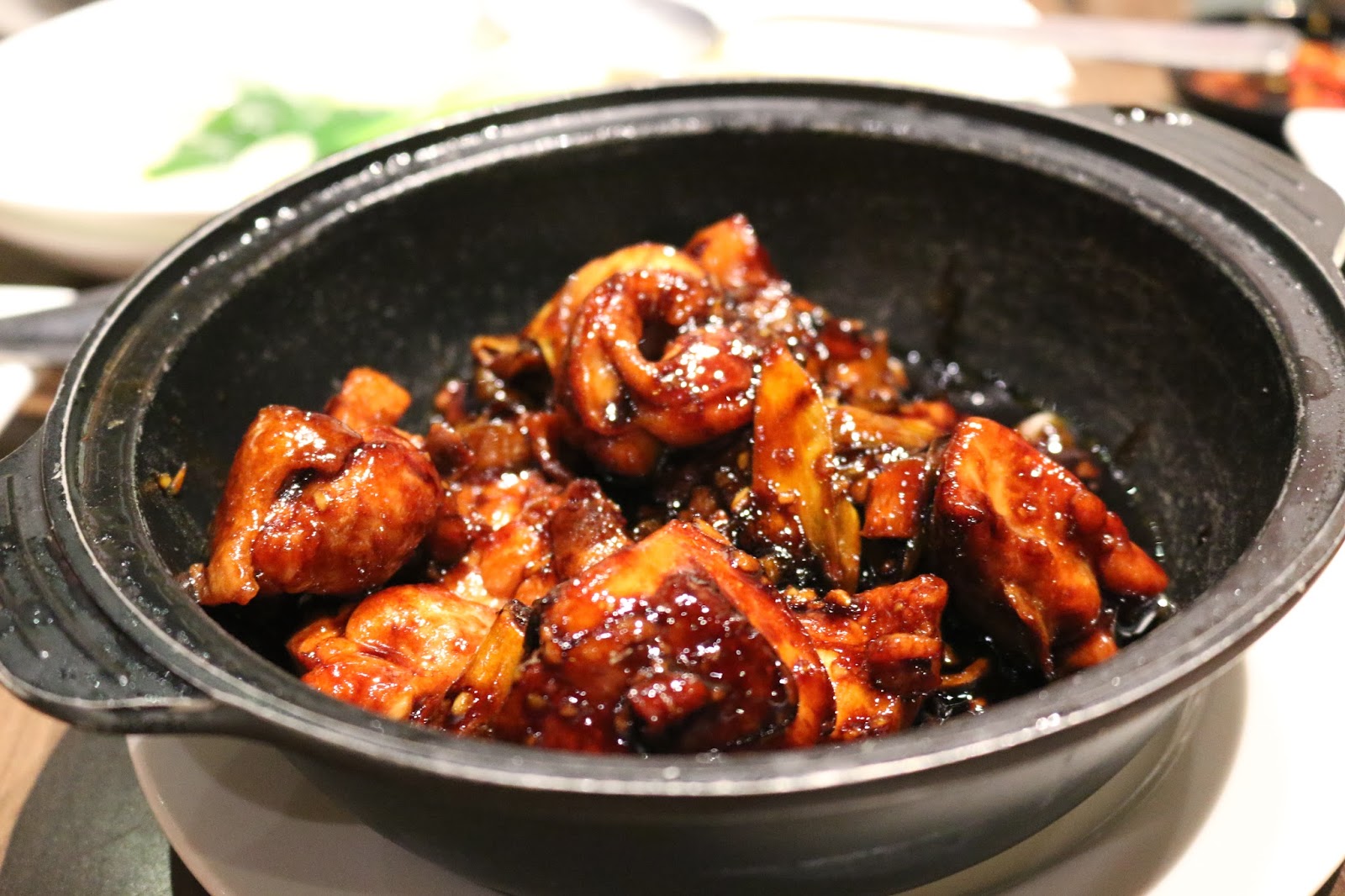 Three Cup Chicken with Basil Leave
San Bei Chicken, literally translated as Three Cup Chicken, referring to the sauce used for it. Traditional Taiwanese's recipe called for a cup each of soy sauce, sesame oil, and sugar, with added ginger and basil to prepare the dish. Served hot in a claypot, the chicken was tender, fragrant and flavourful. 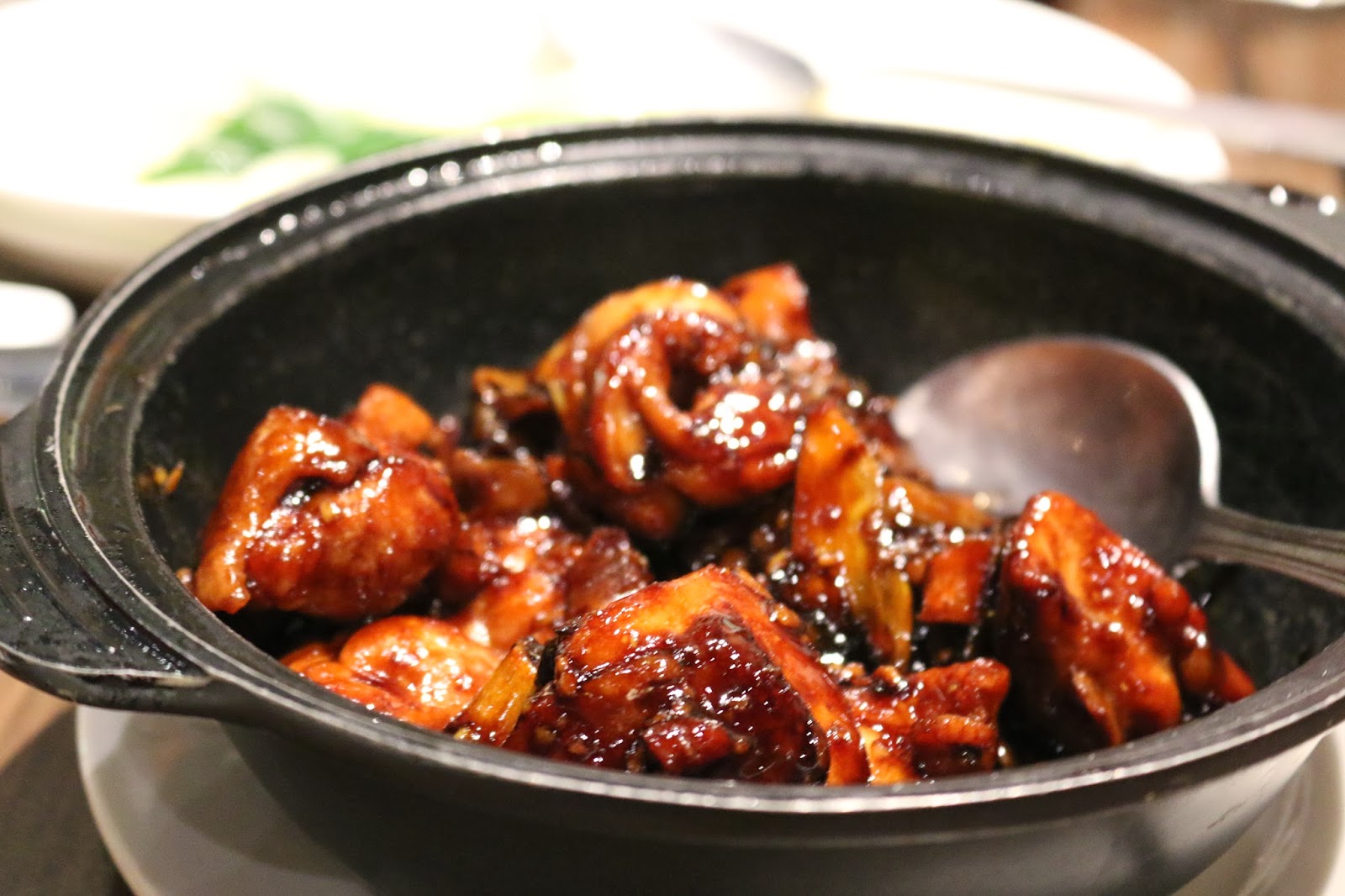 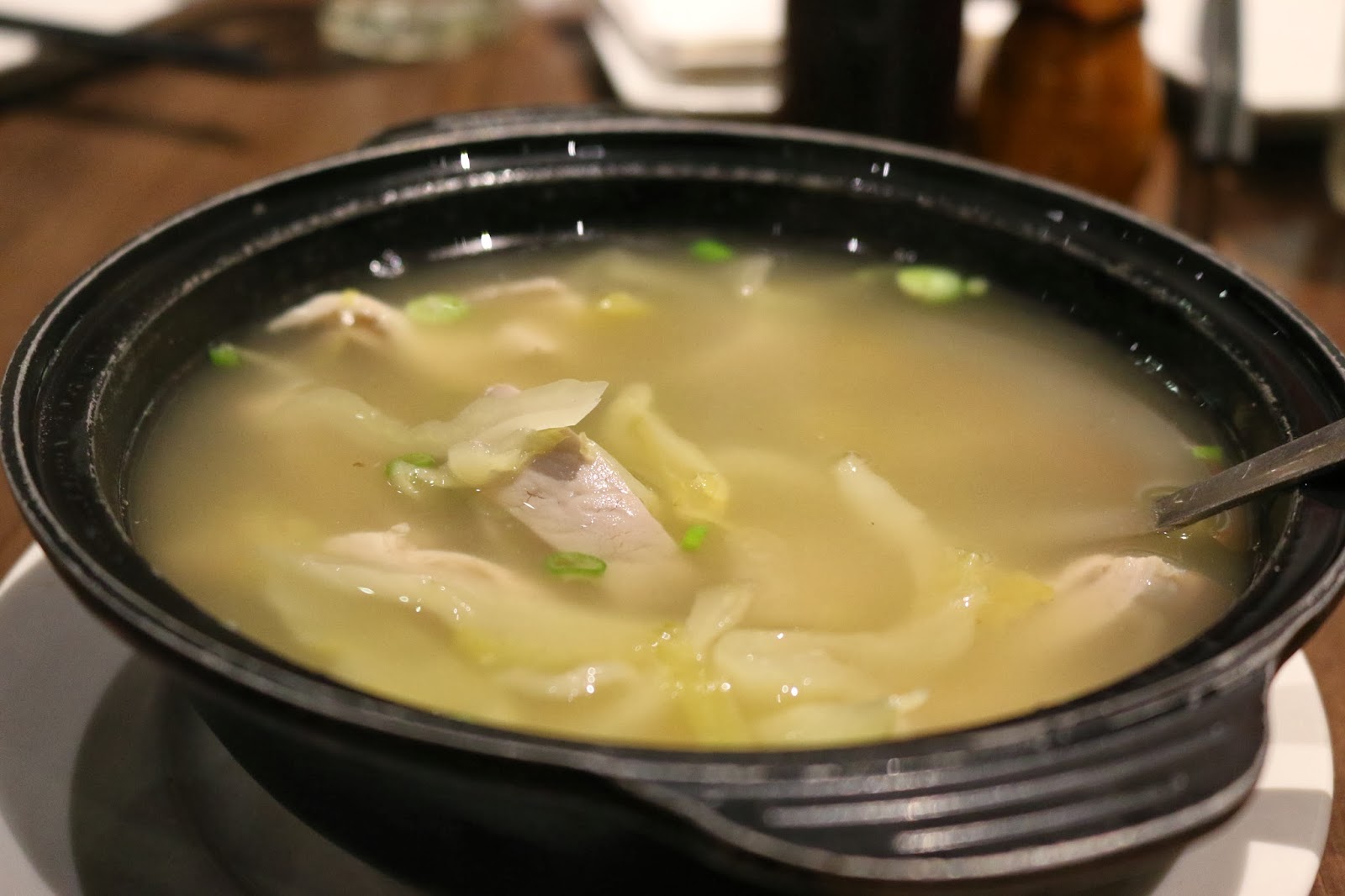 Pork Stomach Pepper Soup
One distinctive feature of this Hakka dish is that it is deliciously peppery, due to the addition of white peppercorns. The pork stomach was well-cooked with no unpleasant smell. 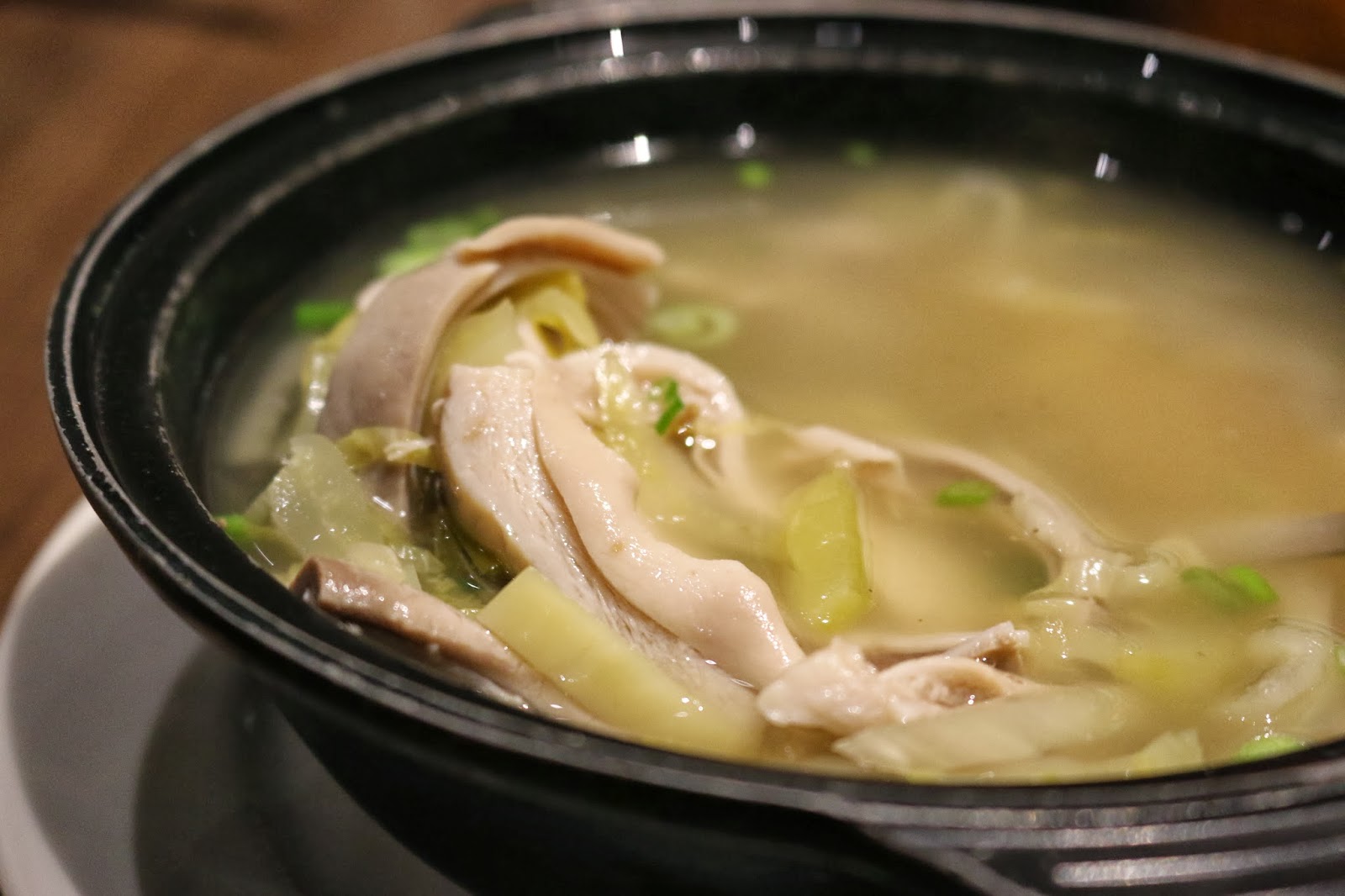 Everydayfoodilove.co/ angeline-ong-yoga.blogspot.com. Thank you for reading our posts. Our team media coverage touches mostly on lifestyle events and focuses on happening scenes in Kuala Lumpur and Kota Kinabalu. Invite us for food reviews, travel and hotel reviews, KL clubbing reviews and product launches. Our other interests include the movies, technology and photography. Subscribe to my facebook page. Contact us via my email at: angel_line78@hotmail.com or monicaong@hotmail.com or ronco_17@hotmail.com
Hakka Food Kuala Lumpur Food Midvalley Non-Halal The Gardens