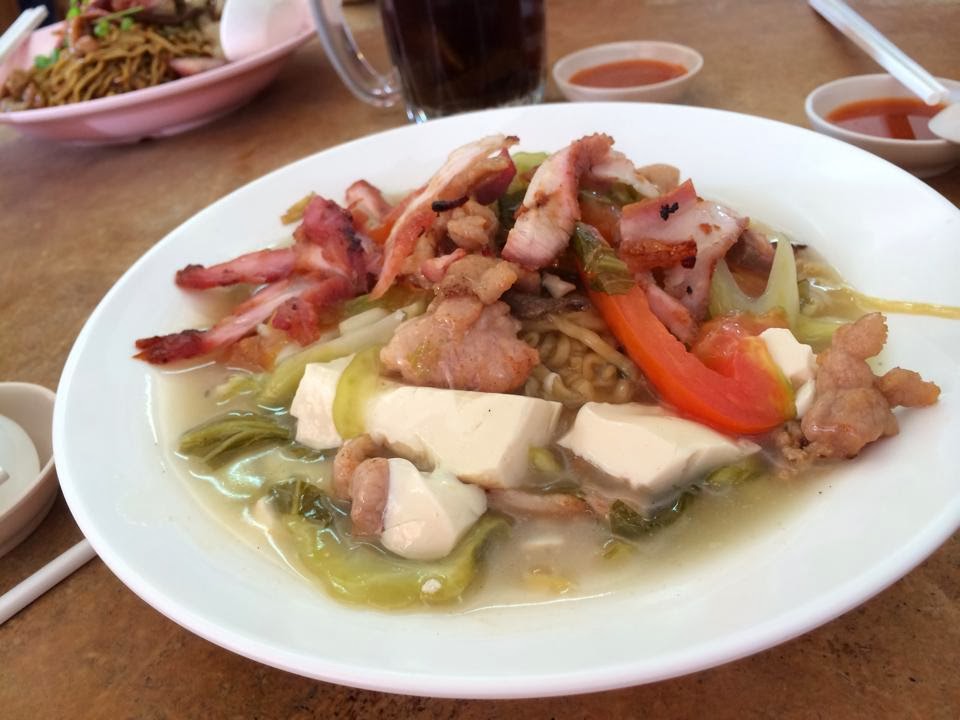 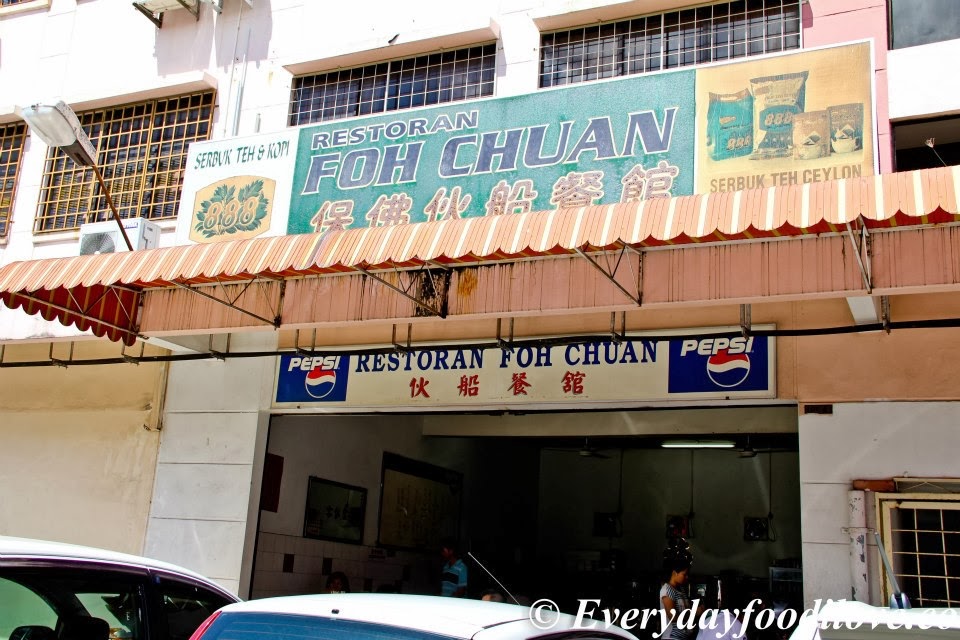 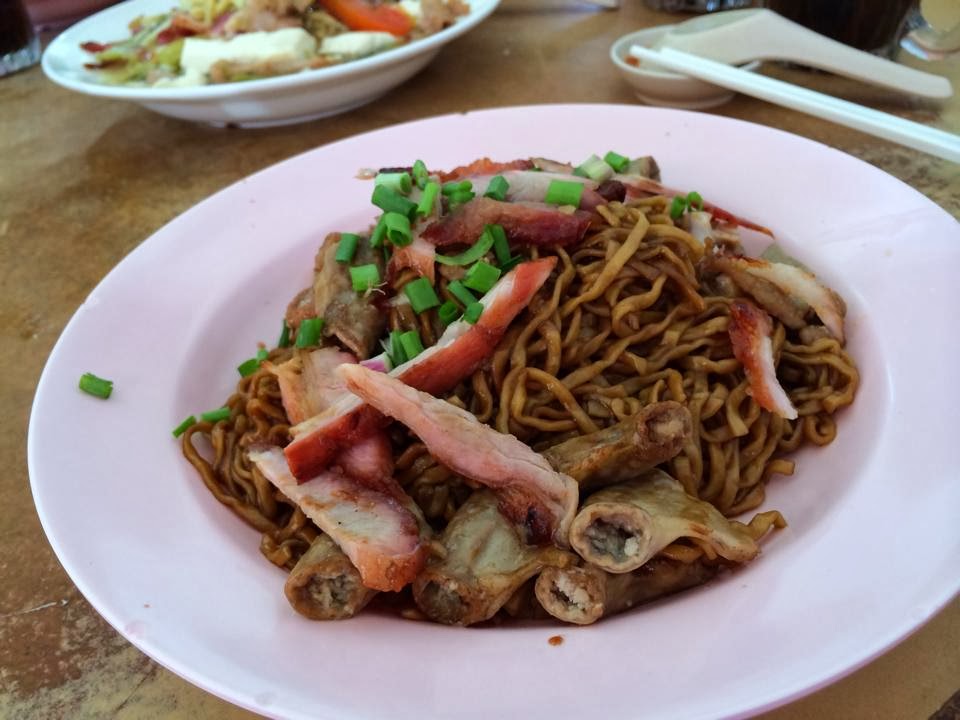 Kon Lau Mee with mixed pork, RM7.00
Early bird will get to enjoy the Mixed Pork which consists of pork, BBQ pork and pork innards. Usually around noon, the pork innards will be sold out. The springy and tasty Tenom Noodle tasted good in 'dry' style while the pork was tender and flavoursome. 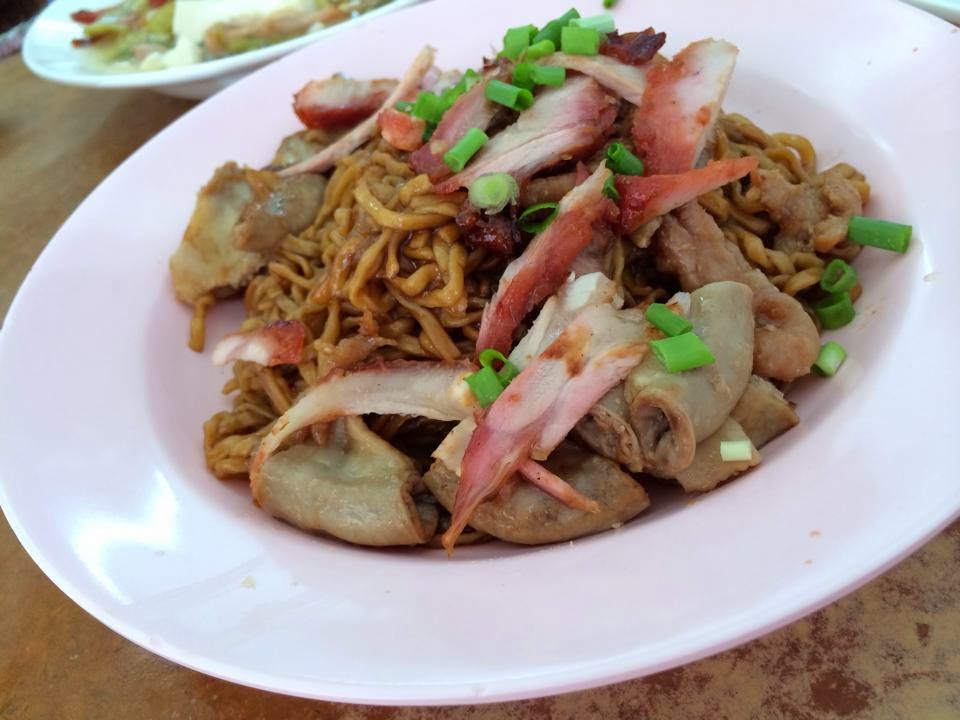 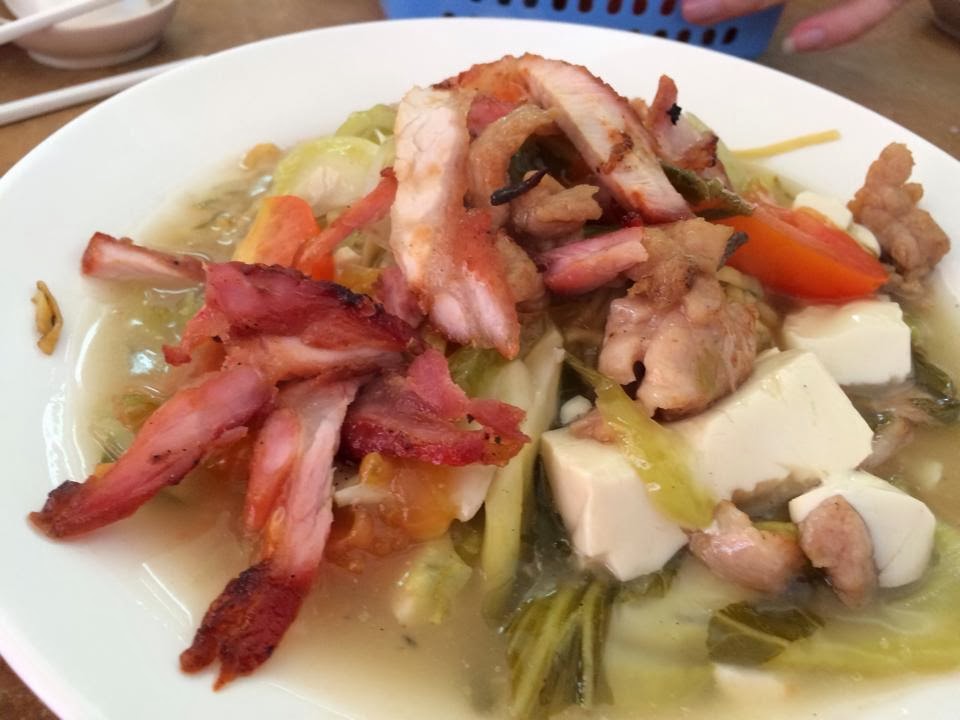 Stir-Fried Noodle with Ham Choy, RM9.00
Being one of the signature dish of the restaurant, the Stir-fried Noodle with Ham Choy Wet Style is a delectable dish we would highly recommend. The noodle in a slightly thick gravy cooked with ham chou and BBQ pork was savoury and slightly sweetish in taste. These authentic noodle dish can only be found nowhere but only in Sabah. 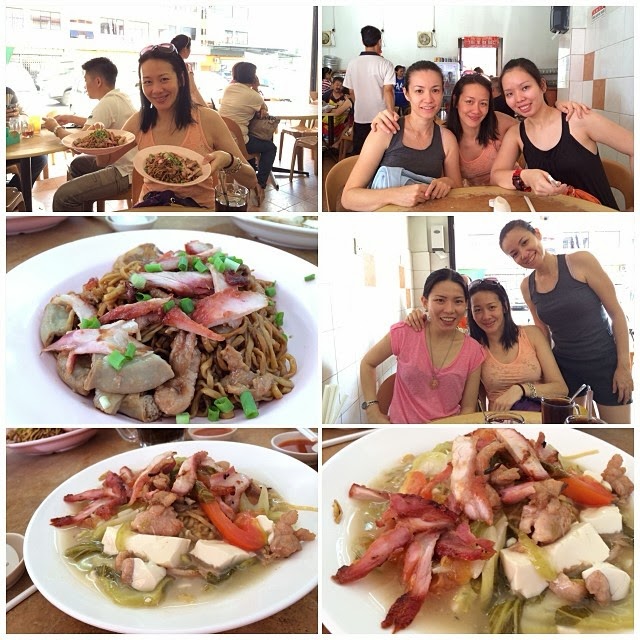 Everydayfoodilove.co/ angeline-ong-yoga.blogspot.com. Thank you for reading our posts. Our team media coverage touches mostly on lifestyle events and focuses on happening scenes in Kuala Lumpur and Kota Kinabalu. Invite us for food reviews, travel and hotel reviews, KL clubbing reviews and product launches. Our other interests include the movies, technology and photography. Subscribe to my facebook page. Contact us via my email at: angel_line78@hotmail.com or monicaong@hotmail.com or ronco_17@hotmail.com
Bundusan Chinese Food Kota Kinabalu Food Non-Halal Noodles

It make me hungry :)