The Colosseum is probably the most famous landmark in Rome. Built in the 1st century AD, this great arena could seat 45,000 spectators and was the largest Roman amphitheater in the world. It hosted gladiatorial combats, spectacles with wild beasts and possibly the execution of early Christians. Throughout the Middle Ages, the Colosseum was believed to be a place of martyrdom and was therefore regarded as a sacred place. 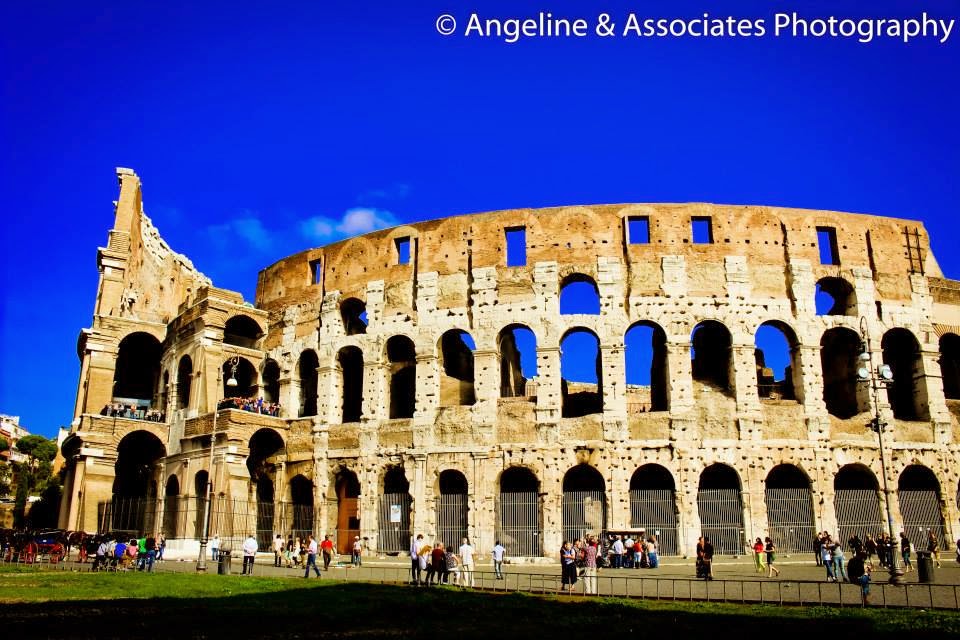 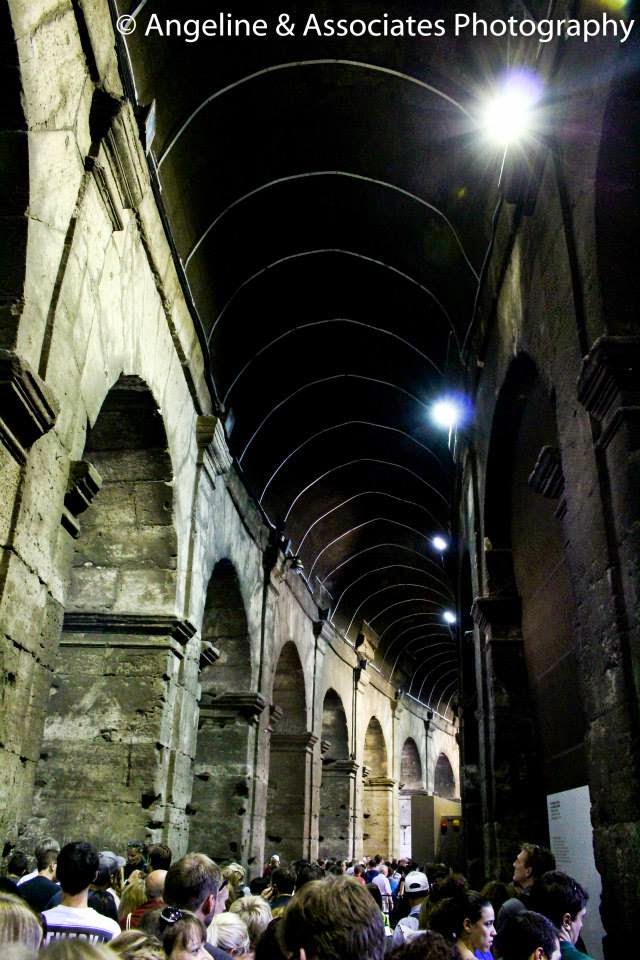 Colosseum is still a hugely impressive. in the world of skyscrapers till today. It stands as a glorious but troubling monument to Roman imperial power and cruelty. Inside it, behind those serried ranks of arches and columns, Romans for centuries cold-bloodedly killed literally thousands of people whom they saw as criminals, as well as professional fighters and animals. 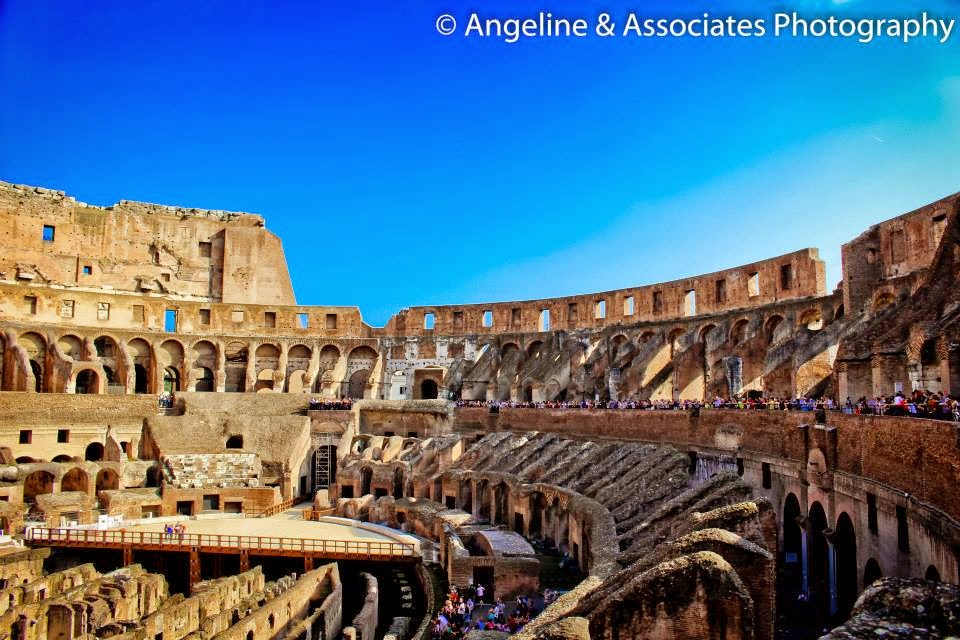 It was the amphitheatre's reputation as a sacred spot where Christian martyrs had met their fate that saved the Colosseum from further depredations by Roman popes and aristocrats - anxious to use its once glistening stone for their palaces and churches. The cathedrals of St Peter and St John Lateran, the Palazzo Venezia and the Tiber's river defences, for example, all exploited the Colosseum as a convenient quarry. As a result of this plunder, and also because of fires and earthquakes, two thirds of the original have been destroyed, so that the present Colosseum is only a shadow of its former self, a noble ruin. 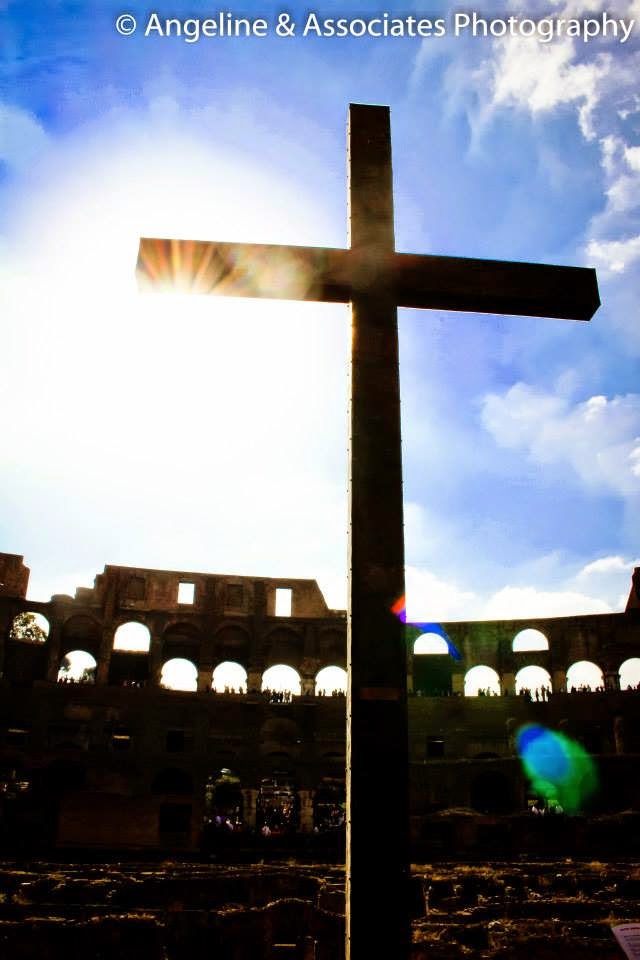 The Colosseum was started in the aftermath of Nero's extravagance and the rebellion by the Jews in Palestine against Roman rule. Nero, after the great fire at Rome in AD 64, had built a huge pleasure palace for himself (the Golden House) right in the centre of the city. In 68, faced with military uprisings, he committed suicide, and the empire was engulfed in civil wars. 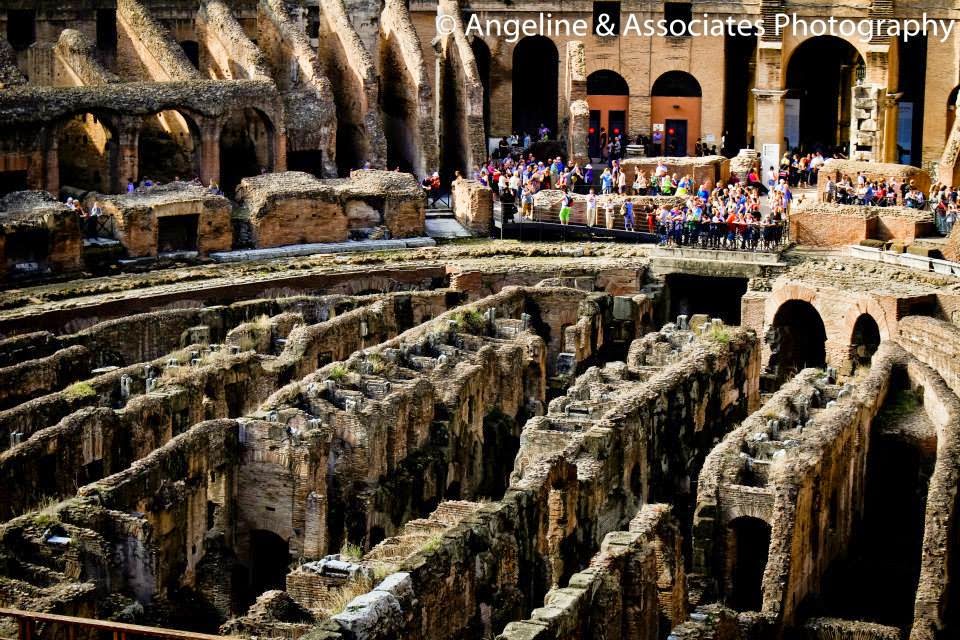 The eventual winner Vespasian (emperor 69-79) decided to shore up his shaky regime by building an amphitheatre, or pleasure palace for the people, out of the booty from the Jewish War - on the site of the lake in the gardens of Nero's palace. The Colosseum was a grand political gesture. Suitably for that great city, it was the largest amphitheatre in the Roman world, capable of holding some 50,000 spectators. Eventually there were well over 250 amphitheatres in the Roman empire, it is no surprise that the amphitheatre and its associated shows are the quintessential symbols of Roman culture.


Drains were built 8m (26ft) underneath the structure, to take away the streams that flow from the surrounding valleys and hills. Then foundations, roughly in the shape of a doughnut, made of concrete: under the outer walls and seating, they are 12-13m (39-42ft) deep, while under the inner ellipse of the arena, they are only 4m (13ft) deep, and designed in strips beneath each of the concentric walls. Even in this grand design, costs were carefully controlled.


The name of the architect is unknown, but by analogy with what we know from elsewhere in the ancient world, the design process would have involved floor plans drawn to scale, 3-dimensional scale models, perspective drawings, and for the artisans some full-size design sketches.


The basic point being emphasised here is that in this building of huge scale and complexity, much of the detail was worked out before the building started. Indeed the building was created according to a set of architectural principles, or a set of conventions developed in the construction of other amphitheatres.
You can check it out here if you like: https://www.bookmundi.com/t/the-colosseum-a-must-visit 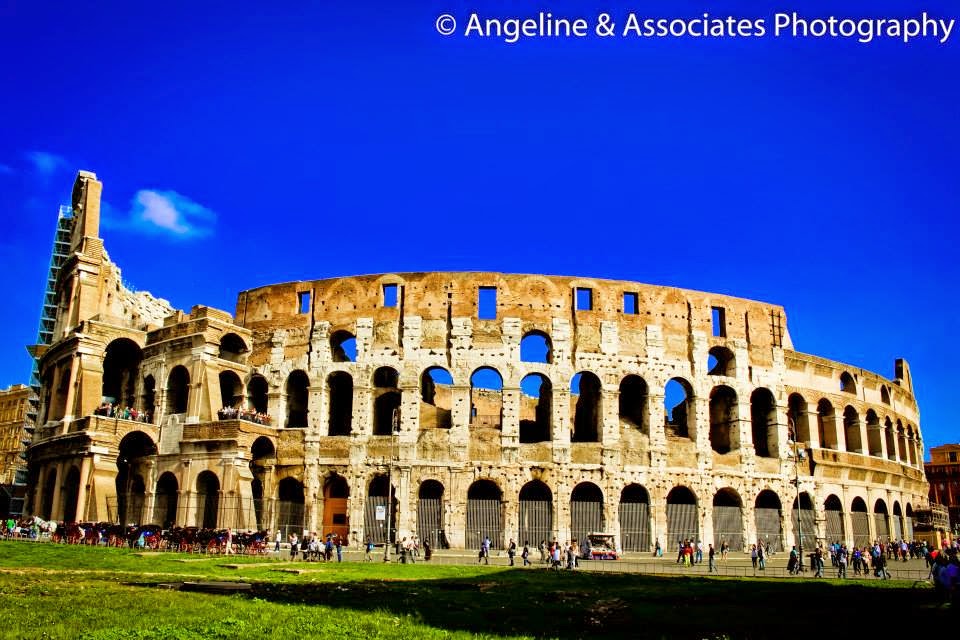 Everydayfoodilove.co/ angeline-ong-yoga.blogspot.com. Thank you for reading our posts. Our team media coverage touches mostly on lifestyle events and focuses on happening scenes in Kuala Lumpur and Kota Kinabalu. Invite us for food reviews, travel and hotel reviews, KL clubbing reviews and product launches. Our other interests include the movies, technology and photography. Subscribe to my facebook page. Contact us via my email at: angel_line78@hotmail.com or monicaong@hotmail.com or ronco_17@hotmail.com
attractions Colosseum Europe food Italy Rome Travel