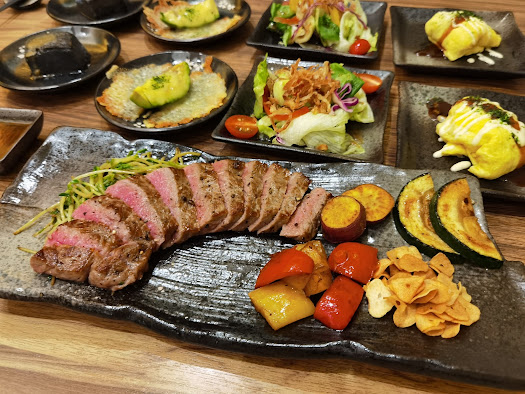 OKONOMI meaning ‘what you like’ or ‘as you like’ in Japanese is an informal restaurant evoking the vibrant atmosphere and casual vibes of downtown Tokyo where teppan (鉄板) specialist and chef Takeshi Wada shows his prowess; serving up his signature specialities to tempt the tastebuds.
The restaurant’s sleek and spartan interior in neutral and earth tones is dominated by a teppan counter ̶ a cooking method in post-World War II Japan which uses a teppan (iron griddle) to grill, broil or pan-fry hence yaki (焼き). 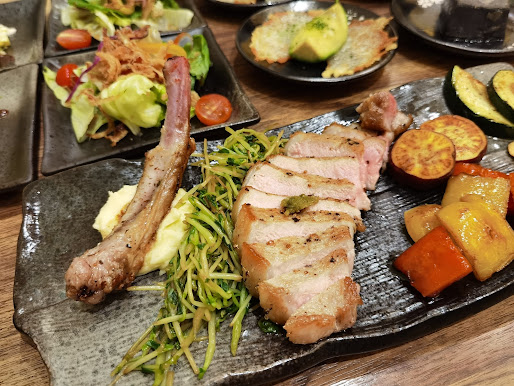 Experienced teppanyaki chefs like Wada-san take great pride in demonstrating their multi-tasking skills, from cutting and pan-frying to culinary knowledge and cordial customer relations. Dining at Okonomi by Tokyo Don is a sensorial experience: diners will be able to see the chefs in action right in front of them, listen to the exciting buzz of house specialities being prepared, and smell the appetising aroma of freshly cooked food wafting around them. Likewise, the menu will channel popular downtown Tokyo fare such as 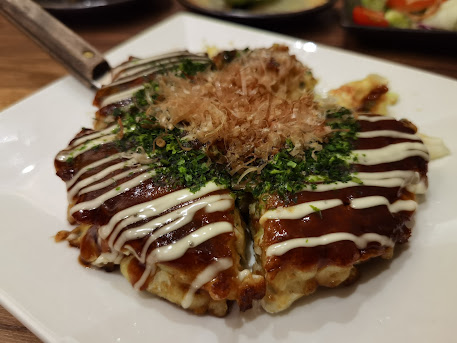 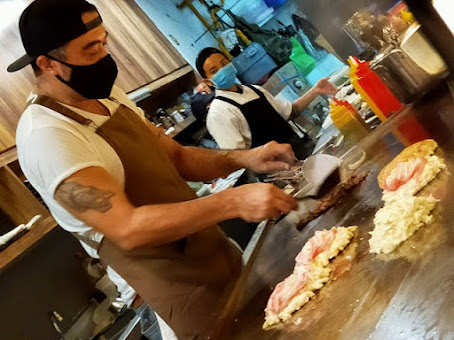 Teppan Specialist Takeshi Wadah eats up Kuala Lumpur’s dining scene at Okonomi by Tokyo Don
Having garnered a niche following from his debut at the famed Osaka Kitchen, teppan specialist Takeshi Wada has trailblazed his way back into the city’s dining scene at Okonomi by Tokyo Don restaurant. A native of Kagoshima, Japan, the 49-year old chef spent his formative years in Tokyo. “My interest in cooking was ignited after I watched a movie called Chef in 2015,” said Wada-san. “I was 30 years then. The heartwarming movie is about life and cooking. It makes me happy upon seeing my customers’ smile once they taste whatever dish I make for them.”
Prior to his two-year stint in Malaysia, Wada-san ran a highly sought-after yakiniku (Japanese barbecue) restaurant, Oyajinoyakiniku Aibou (Father’ Yakiniku Buddy) in Roppongi, Tokyo. In addition to his specialised teppan skills, Wada-san has garnered versatile experience in the upmarket food, beverage and entertaining lifestyle business thanks to past working stints at some of Tokyo’s trendiest dining, entertainment and lifestyle hubs: Ristorazione Le Luce, Ristorazione LE G.A, Sabakuno bara and the international lounge/restaurant/dance club Feria in Roppongi. Now as co-owner and chef of Okonomi, he dreams of opening three teppanyaki restaurants in Malaysia and expanding the brand to neighbouring Asian countries. To relax, Wada-san reveals he enjoys surfing and unwinding with shochu. Since he is unable to surf in Malaysia, he keeps fit by working out at the gym. Having lived in Malaysia since 2018, the chef is a big fan of local food including nasi lemak, pan mee, laksa and curry puffs. 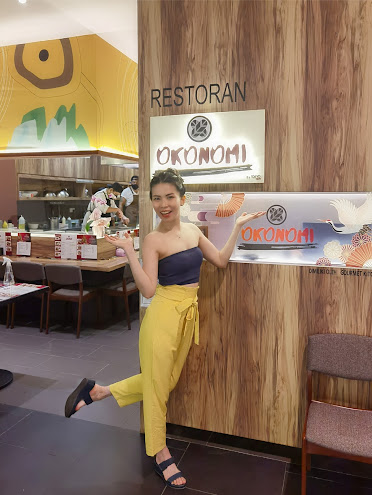