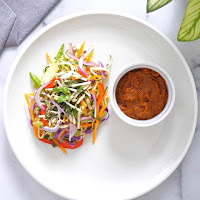 There has never been a better time to sharpen your culinary skills. With demand for home cooking content on the rise, Avani Hotels (www.avanihotels.com) has partnered with a prominent food blogger @HeyTheresia making her healthy vegan recipes available to Avani Instagram followers. 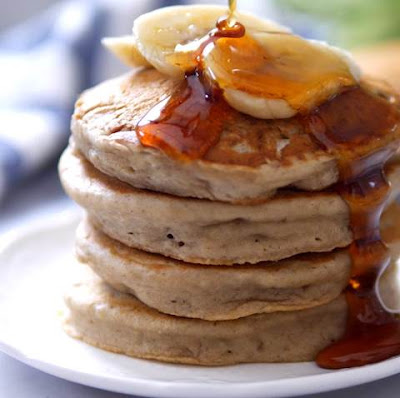 A home-cooked meal is a welcome source of comfort, as well as a nourishment for the body, mind and soul. For the budding chefs seeking to embrace a more holistic lifestyle and reduce their individual carbon footprint, this Avani cooking series offers a collection of inventive vegan dishes, which tend to have a lower environmental footprint than animal-based foods.

Named among top ten food bloggers by Indonesia Tatler magazine, @HeyTheresia (Tere) blogs about food and travel. Her popular vegan recipe channel has gained a loyal following among the proponents of sustainable lifestyle. 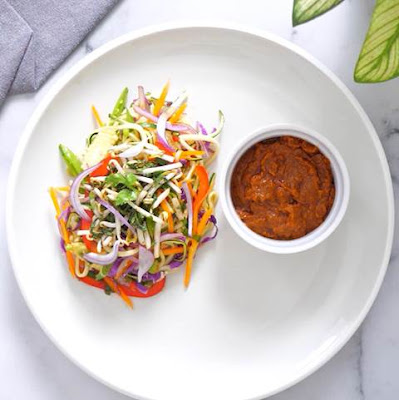 For her collaboration with @Avani_Hotels, @HeyTheresia worked with Avani chefs at a number of our Southeast Asian properties to treat the Instagram community to four easy-to-follow vegan recipes.

For the first recipe in the series, Tere partnered with Avani+ Riverside Bangkok’s chefs. The resulting dish is an umami-packed Grilled Portobello Steak served with a “cake” of tomatoes, capsicum, zucchini and eggplant. 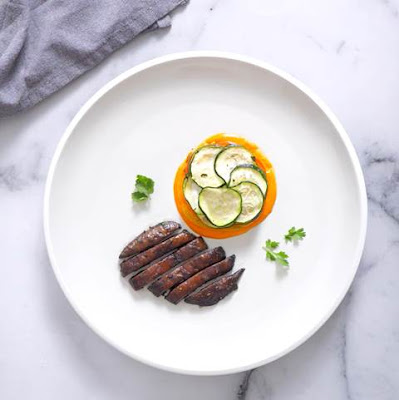 One of Tere’s signature dishes, Banana Pancakes, has also been included in the series. Made with almond milk and flavoured with soul-warming cinnamon and nutmeg, the impossibly fluffy creations are served with maple syrup. 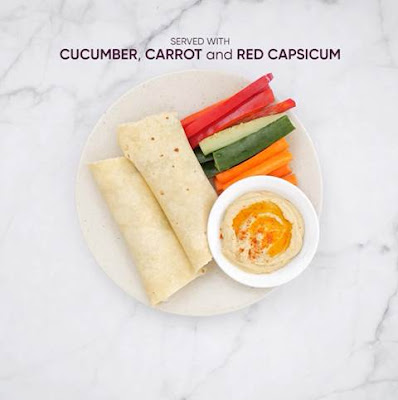 Viewers will be able to access the cooking-at-home series for free on the brand’s Instagram channel @Avani_Hotels or by following the #AvaniLovesVegan hashtag. Avani also invites foodies and influencers to share their own recipes.