A Vietnamese-Polish winner of MasterChef, the competitive cooking reality TV show produced in 60 countries around the world, will headline a special “Polish Gastronomy Week” from Nov. 8-15 at Sofitel Legend Metropole Hanoi, spotlighting popular dishes from the central European country. 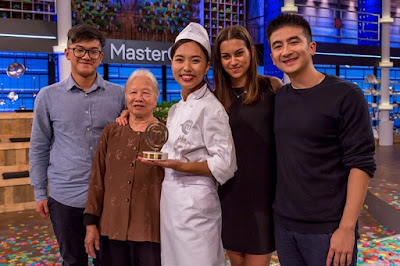 Ola Nguyen, 22, who was born in Vietnam and raised in Poland, launched her professional culinary career after winning the 7th edition of MasterChef Poland in 2018. She went on to write one of the country’s best-selling cookbooks, and she has accomplished all of this while studying finance at the Warsaw School of Economics. 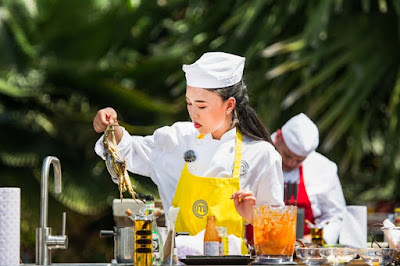 Pork Cutlet with Silesian Dumplings in Red Fruits and Rosemary Sauce, the first main course, takes the region’s popular breaded and fried pork chop, and serves it alongside a sweet and tangy sauce made from late-summer cherries, black currants and cranberries. The second main course is Ruthenian Dumplings With Caramelized and Pickled Onion. These potato and cheese dumplings are commonly served at Christmas time and are internationally beloved. 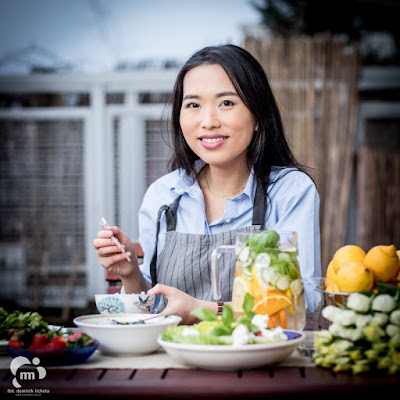 The menu is also served with a Dried Fruit Compote made from cooked ripe fruit, including strawberries, raspberries and pears. The sweet drink is popular on national holidays and is widely available at school canteens, as well as the Polish cafeterias known as “milk bars.”

The “Polish Gastronomy Week” menu will be served at Metropole Hanoi’s Le Club Bar, and the event is being hosted in collaboration with the Embassy of the Republic of Poland in Hanoi.

Everydayfoodilove.co/ angeline-ong-yoga.blogspot.com. Thank you for reading our posts. Our team media coverage touches mostly on lifestyle events and focuses on happening scenes in Kuala Lumpur and Kota Kinabalu. Invite us for food reviews, travel and hotel reviews, KL clubbing reviews and product launches. Our other interests include the movies, technology and photography. Subscribe to my facebook page. Contact us via my email at: angel_line78@hotmail.com or monicaong@hotmail.com
Instagram: @angelineonglimin ASEAN TOP 50 SOCIAL MEDIA INFLUENCERS AWARD 2019 at ASEAN OUTSTANDING BUSINESS AWARD 2019 #AOBA #ARFF
 Advertorial Hanoi MasterChef Champion Vietnam