When the brain needs rehabilitation 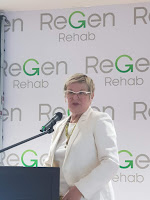 Problems in basic brain functions can be highly debilitating, and get worse over time – here’s how rehabilitation can help slow the effects. 63-year-old Mr. Lai was struggling with some memory problems. He walked into a specialist centre for a neurological assessment. To his relief, his results were declared normal. Two years later, Mr. Lai left his job, and handed over payment of the bills to his children because he kept forgetting to make the payments himself. He could no longer drive on his own, as he kept getting lost. He was then diagnosed with Alzheimer’s disease. 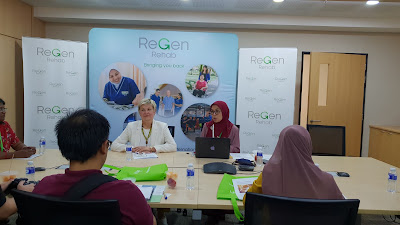 Stories like Mr. Lai’s are common. It is believed there are currently 50,000 Malaysians suffering from Alzheimer’s disease. This is concerning enough, but even more worrying is the thought that many of them are not only undiagnosed, but also are not aware that they need cognitive rehabilitation, instead of relying on medication alone. 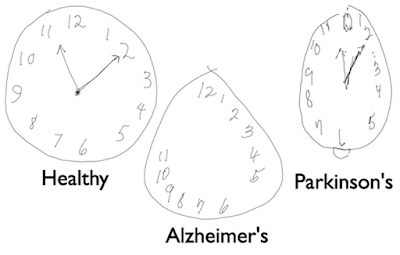 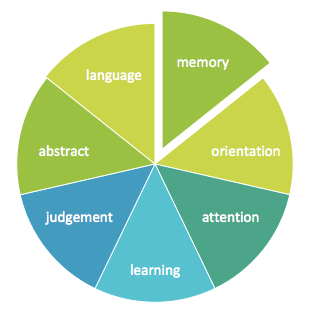 Facts about neurocognitive conditions:
They can come as a result of tumours, infection, or genetics. Others may be caused by brain injury.
A person is more at risk of developing neurocognitive problems if they are over 60, have substance abuse problems, or play sports that involve possible head trauma such as rugby.
There is no cure for cognitive disorders stemming from permanent medical conditions; however, their effects can be slowed through rehabilitation. 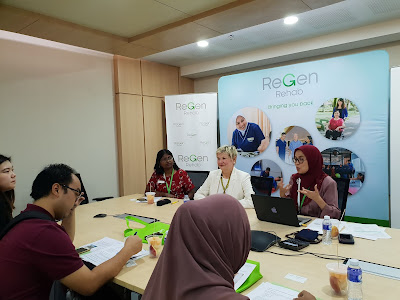 How can neurocognitive issues be identified?

“There are many symptoms of cognitive impairments,” says Dr. Lydia. “Besides the obvious ones like memory and attention problems, they can sometimes manifest as impulsive behaviour, depression, anxiety and apathy.” 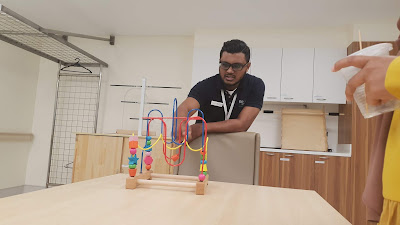 Which begs the question: if these problems are so varied and sometimes so subtle in nature, how can someone know if they have cognitive issues? 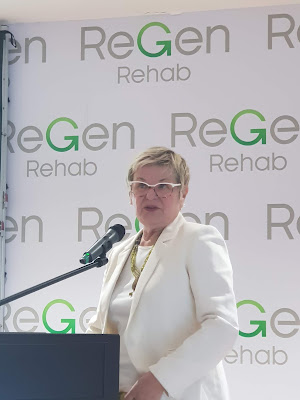 Dr. Lydia explains several ways. “Because the symptoms of neurocognitive disorders can sometimes appear vague, there are tests that can determine whether an individual is experiencing neurocognitive abnormalities.” 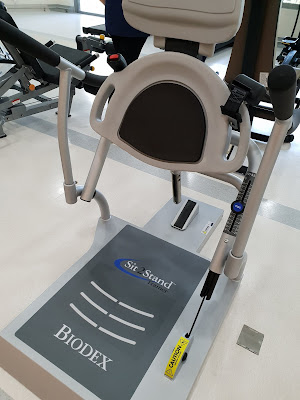 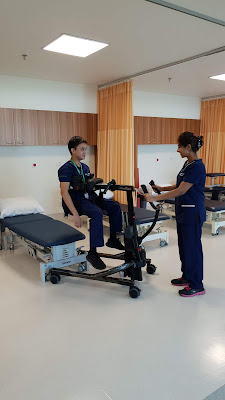 What can be done about neurological disorders?
“There is a lack of awareness about cognitive rehabilitation amongst the general public,”says Dr. Judy Ranka, Director and Principal Occupational Therapist from Sydney, Australia, “as well as the techniques that can, and should, be used to target these dysfunctions. Cognitive rehabilitation is the key to treating any sort of abnormality pertaining to brain function.” 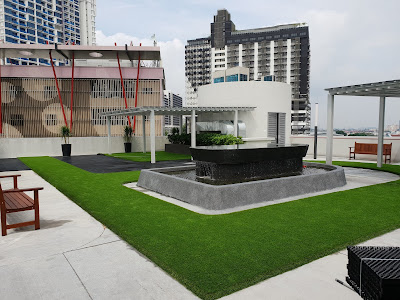 Dr. Lydia and Dr. Judy both offer their insights on these issues at the second of ReGen Rehabilitation’s series of free public health talks, entitled Care For Your Brain: Cognition and Cognitive Rehabilitation. The initiative of ReGen’s series of free public health talks is to promote awareness of the correct steps to take when faced with certain health issues, such as Parkinson’s disease, cognitive problems, and bad knees. These talks are held once a month at ReGen Rehabilitation Hospital, and are open to the public.

“Cognitive impairments such as memory problems can be caused by medical disorders, or they can also be caused by injury to the brain,” continues Dr. Lydia. “Here at ReGen Rehab, we have had patients come in who suffered from severe memory problems due to Traumatic Brain Injury, following road accidents, sports injuries or even concussions that went ignored.” 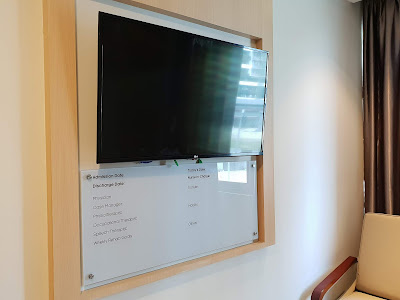 Ultimately, Dr. Lydia emphasises, the key to ensuring your cognitive wellbeing is to: 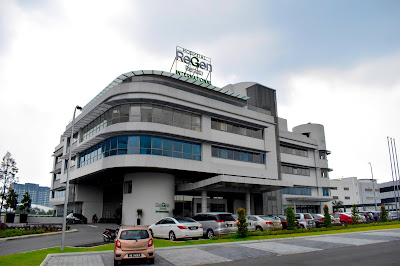 ReGen Rehabilitation Hospital is a one-stop centre for all your rehabilitative needs, for all kinds of impairments ranging from stroke, neurocognitive disorders, spinal injury, musculoskeletal problems, sports injuries and cardiac issues. The specialists at ReGen Rehab, such as Dr. Lydia Abdul Latif, have extensive experience in the needs of their patients and hope to provide comprehensive cognitive rehabilitation, as well as education on proper healthcare, to the Malaysian public.

Everydayfoodilove.co/ angeline-ong-yoga.blogspot.com. Thank you for reading our posts. Our team media coverage touches mostly on lifestyle events and focuses on happening scenes in Kuala Lumpur and Kota Kinabalu. Invite us for food reviews, travel and hotel reviews, KL clubbing reviews and product launches. Our other interests include the movies, technology and photography. Subscribe to my facebook page. Contact us via my email at: angel_line78@hotmail.com or monicaong@hotmail.com
Advertorial Health and Wellness Kuala Lumpur Rehabilitation