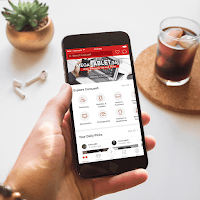 Carousell, one of the world’s largest and fastest growing mobile classified marketplaces, today announced that weekly transactions in second-hand goods spiked more than 20 percent during the current Chinese New Year season compared to 14 percent in the previous year. 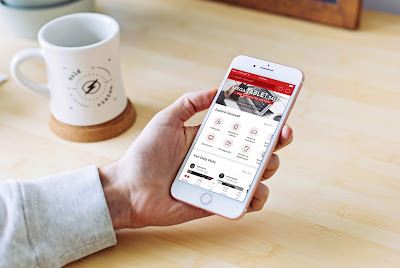 Carousell’s first-ever survey on Malaysia’s second-hand market showed that 69 percent of Malaysians surveyed had bought a preloved item online in the six months of 2017. Meanwhile 80 percent of respondents said they expected to increase their online expenditure in 2018, given the convenience and competitive pricing provided by sellers on its platform.

“A spike in weekly transactions during the festive season, especially the weeks immediately following a public holiday, is a regular occurrence. The 20 percent weekly increase in transactions this year shows that Malaysians are becoming savvier with their expenditure and embracing a financially sustainable lifestyle,” said Lucas Ngoo, Co-Founder and Chief Technology Officer of Carousell.

The survey also showed that 46 percent of young working adults between the age of 25 - 34 owned up to 9 unused or underused items at home. 29 percent of this group would go on to sell their items for additional income. 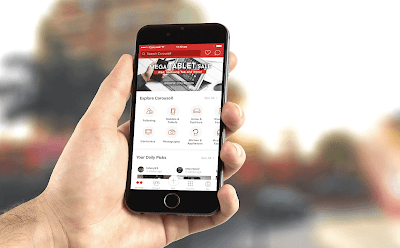 Clothing and fashion accessories was the among the more popular items to sell, making up 19 percent of respondents’ second-hand transactions. Electronics was the next most popular category comprising 17 percent of items commonly sold.

However, in terms of value, the survey showed that automobile parts and accessories topped the chart for most lucrative transactions, with an average transaction value of over RM5,000.

“Malaysians looking to dispose of unused or underused items has increased year-on-year and we expect the number to grow further in the coming years. Rather than simply throwing these items away, we feel that we can give the items a new lease of life with someone else who might need it more. We are actively reaching out to the community through workshops and meetups to share with our Carousellers on the good they can achieve and how to sell better.” added Lucas.

Malaysia has been recognised as the second most matured e-commerce market in ASEAN after Singapore with over 20 million Internet users to date, and industry experts have predicted a double-digit growth for the digital market this year.

Founded in 2012 by three passionate and enterprising men in Singapore, Lucas Ngoo, Quek Siu Rui and Marcus Tan, Carousell is a mobile and online classifieds marketplace for buying and selling new and second-hand goods in Malaysia, Singapore, Indonesia, Taiwan, Hong Kong, Philippines and Australia. Co-founders Siu Rui and Lucas were also recognised by Forbes Asia in its annual 30 Under 30 list. 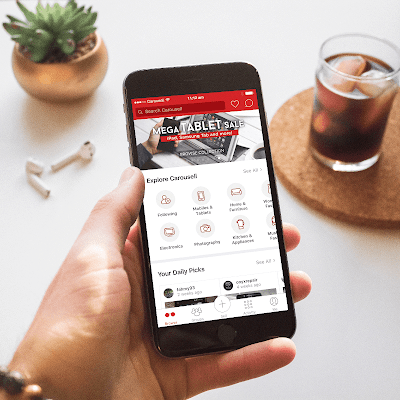 For more information, follow them on www.facebook.com/carousell.my or download the Carousell app from the Apple Store or Google Play Store.

Everydayfoodilove.co/ angeline-ong-yoga.blogspot.com. Thank you for reading our posts. Our team media coverage touches mostly on lifestyle events and focuses on happening scenes in Kuala Lumpur and Kota Kinabalu. Invite us for food reviews, travel and hotel reviews, KL clubbing reviews and product launches. Our other interests include the movies, technology and photography. Subscribe to my facebook page. Contact us via my email at: angel_line78@hotmail.com or monicaong@hotmail.com
Advertorial Carousell e-commerce Malaysia second-hand goods