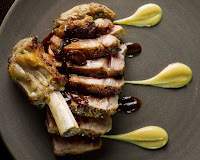 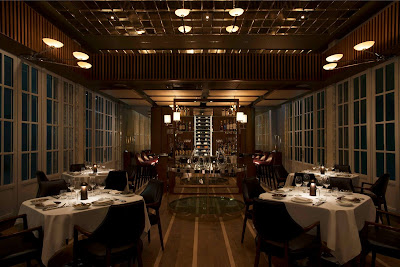 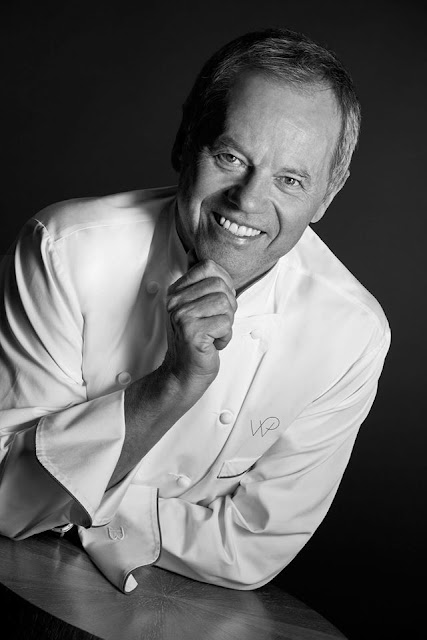   “We have a long standing relationship with Marina Bay Sands so when they came to me to open a Spago on Sands SkyPark, I didn’t hesitate,” said Chef Wolfgang Puck. “Singaporeans are very savvy about food, style and hospitality and I’m excited to share the Spago experience with them.”

Tamir Shanel, Vice President of Food and Beverage, Marina Bay Sands said: “Spago’s opening caps an exciting year for us at Marina Bay Sands. With the launch of four celebrity chef restaurants this year, we have created more job opportunities for Singaporeans and broadened the culinary repertoire for diners. We will continue to evolve and enhance our standing as Asia’s Dining Destination.” 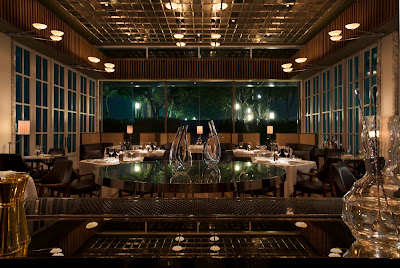 The original Spago opened in 1982 in West Hollywood, California and became an overnight success. Known for its Californian cuisine, the restaurant relocated to Canon Drive in Beverly Hills in 1997 and has continued to be a culinary phenomenon. Spago was the recipient of the AAA Four Diamond Award and two stars in The Michelin Guide-Los Angeles edition.

In Singapore, Chef Wolfgang Puck has appointed Joshua Brown to serve as the Executive Chef of Spago. Brown, who started his career with the brand nearly 15 years ago, came to Singapore in 2010 to open CUT by Wolfgang Puck. In addition to his new role at Spago, Brown will continue to oversee the culinary operations at CUT. 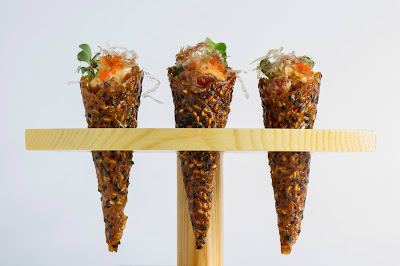 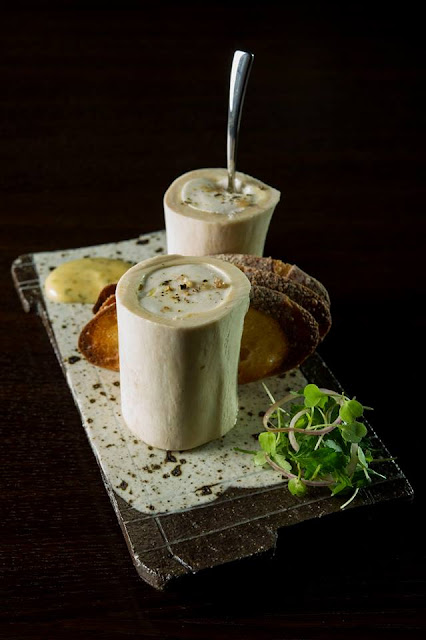 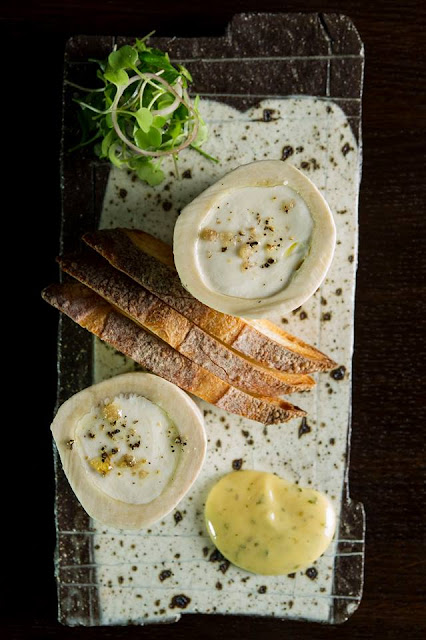 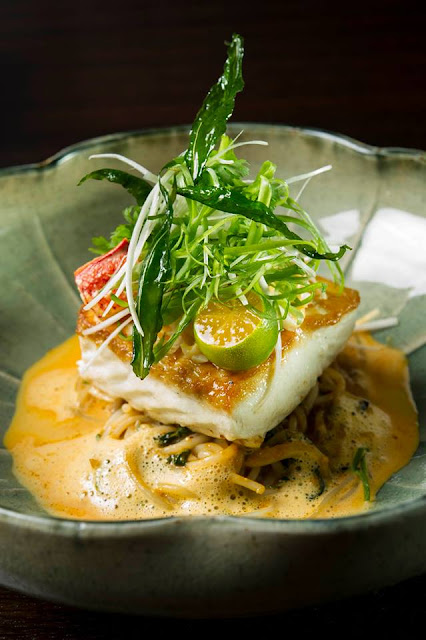 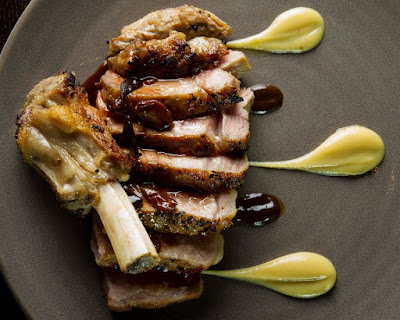 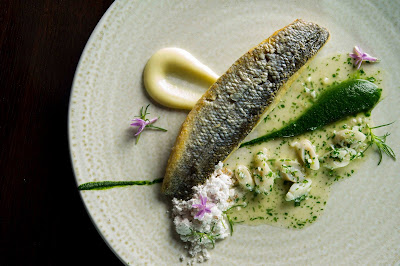 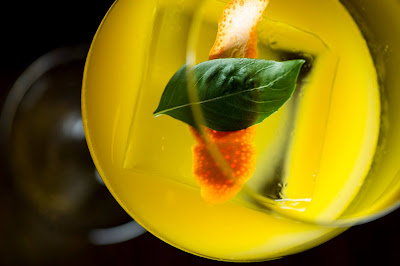 The Design
Internationally-acclaimed, New York-based designer Tony Chi has once again collaborated with Wolfgang Puck and Marina Bay Sands on the design of Spago.

Envisioned as a “garden in the sky”, the restaurant is built on colours, textures and materials that complement the spectacular view of Singapore from the Sands SkyPark and its prized poolside location.

Designed to resemble a verdant country garden home, Spago has the look and feel reminiscent of a local colonial-style bungalow. The restaurant features a warm palette of materials, such as brick, fumed oak, basalt stone and shimmering nickel alloy alpaca to create an elegant, serene and comfortable indoor/outdoor dining experience.

  The restaurant offers two distinct spaces. On one side, guests can experience a more intimate fine dining environment with an extensive wine cellar, bar and seating for 90. A door away, the casual lounge terrace beckons with its laid-back vibe for 200 guests. Little cabanas, plush cushions and low tables are set aside for small groups of diners to gather and socialise amid a centrepiece bar offering views of the famous infinity pool. Both spaces also feature open kitchens that serve as a staging area for the culinary team, providing diners with an up close view of the dynamic celebrity chef kitchen.
Guests can enjoy drinks late into the night in the alfresco terrace with over 14 original cocktails, or relax at the lounge with over 600 bottles of international wines and an extensive champagne list.
Spago is now open for dinner and bar services daily. Lunch will begin later this year. To make a reservation, please visit www.marinabaysands.com/spago or call (+65) 6688-9955. 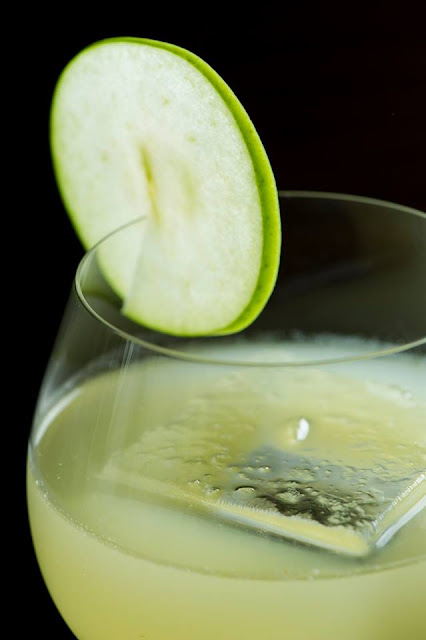 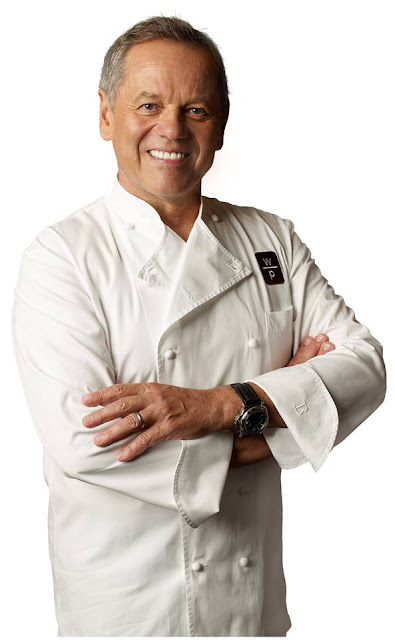 Everydayfoodilove.co/ angeline-ong-yoga.blogspot.com. Thank you for reading our posts. Our team media coverage touches mostly on lifestyle events and focuses on happening scenes in Kuala Lumpur and Kota Kinabalu. Invite us for food reviews, travel and hotel reviews, KL clubbing reviews and product launches. Our other interests include the movies, technology and photography. Subscribe to my facebook page. Contact us via my email at: angel_line78@hotmail.com or monicaong@hotmail.com
Advertorial Celebrity Chef Hotel Marina Bay Sands Singapore