In responding to the call of ‘Humanitarian Aid for Flood Victims’ by Kuala Lumpur City Hall over the flood that has displaced more than 250,000 people in several states within the Peninsular Malaysia, Dorsett Hospitality International (HKEx Stock Code 2266), led by its Vice Chairman, Datin Jasmine Abdullah Heng has presented more than RM30,000 worth of food items and daily essentials to Kuala Lumpur City Hall’s Director General, YBhg. Datuk Hj. Mhd. Amin Nordin bin Abd. Aziz in a handing-over ceremony recently. 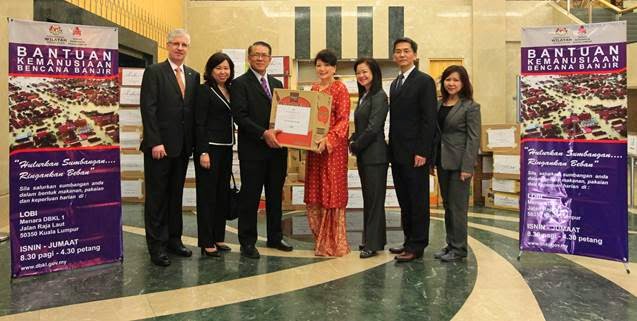 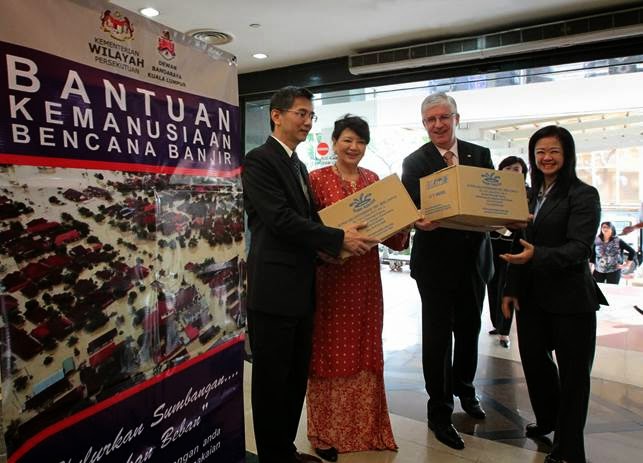 “Even though the funds raised may be of small sum, our group hopes that the items purchased from it could help cushion the challenging situation of the flood victims,” said Datin Jasmine Abdullah Heng. 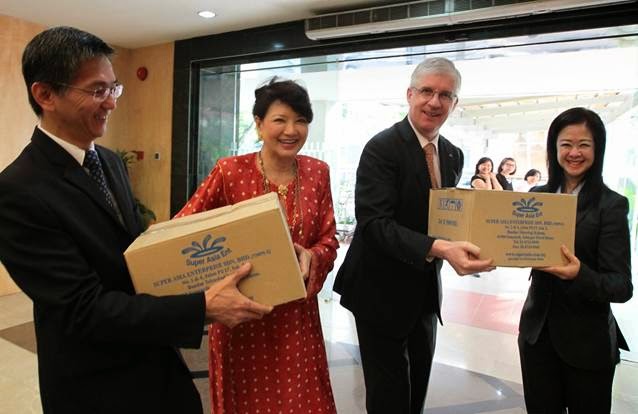 The group’s Vice Chairman stated that Dorsett Hospitality International has launched a two-phase campaign to lend a helping hand to the affected ones. The first stage of the project involves providing basic necessities such as towels, blankets and used clothes whilst instant food like canned tuna fish, instant porridge, instant noodles and ready-to-drink beverages are also included. However, for the upcoming stage, Dorsett Hospitality International looks forward to provide more items including basic medical aid. 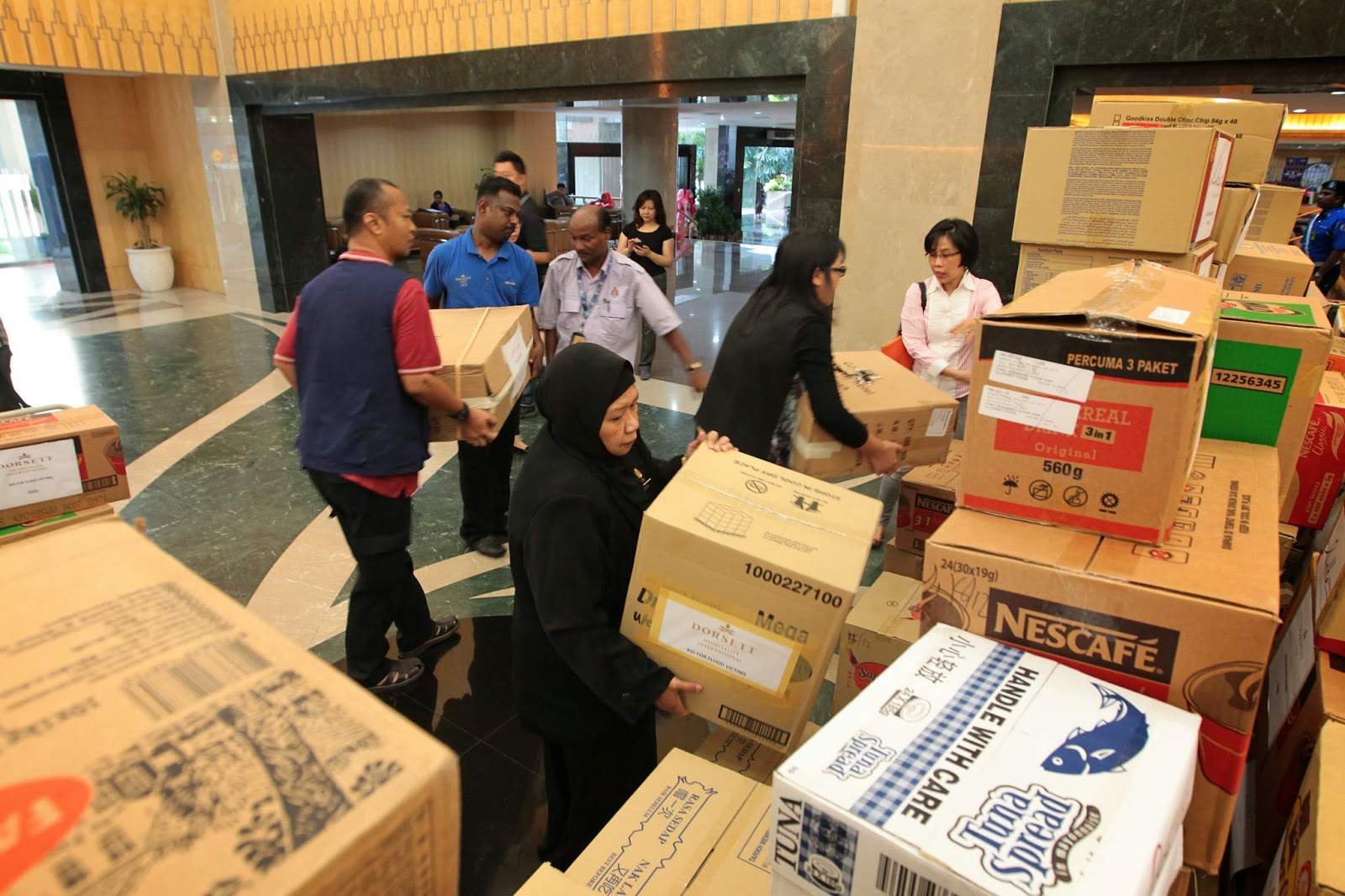 “With our initial stage being successful carried out, we are raising more funds to support the victims with the hope that they could quickly recover from the unwanted situation,” added Datin Jasmine Abdullah, who also said that charity is something very close to her heart and it is in line with the group’s initiatives to contribute to the local community in the different locations where it operates such as in Mainland China, Hong Kong, Singapore, Malaysia and also in the United Kindgom.

Everydayfoodilove.co/ angeline-ong-yoga.blogspot.com. Thank you for reading our posts. Our team media coverage touches mostly on lifestyle events and focuses on happening scenes in Kuala Lumpur and Kota Kinabalu. Invite us for food reviews, travel and hotel reviews, KL clubbing reviews and product launches. Our other interests include the movies, technology and photography. Subscribe to my facebook page. Contact us via my email at: angel_line78@hotmail.com or monicaong@hotmail.com or ronco_17@hotmail.com
Advertorial Charity Dorsett Event Hotel Kuala Lumpur