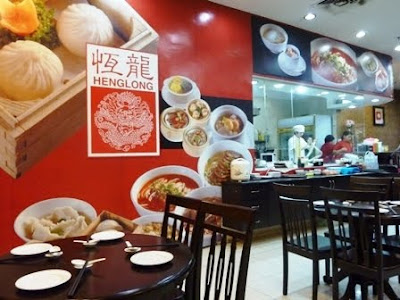 Dropping by at 1Borneo to visit the PIKOM PC Fair today. To tell you the truth, I can't find any special food nor the food at 1Borneo that attract me. Angeline suggested to go for La Mian at Restaurant Heng Long and I agreed.

We ordered a Sze Chuan La Mian and a La Mian with Pork Ribs. From the transparent glass, we can see the chef making the La Mian. It was quite special to see the handmade La Mian but unfortunately, I saw the chef put the bowl of noodle with soup into the microwave to cook. 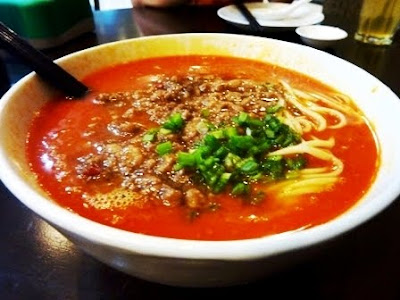 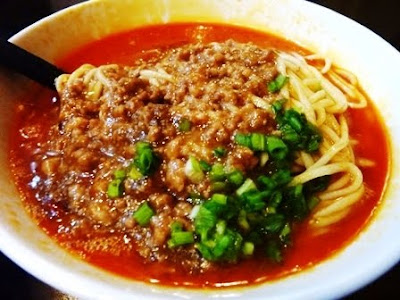 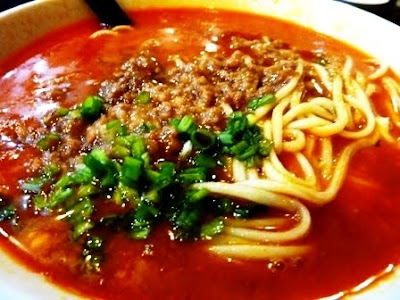 The Sze Chuan La Mian  (RM10.80) was good, the noodle is springy and the soup is very appetizing. I like the concept of adding some crunchy peanut to the noodle soup, it bring out more aroma. However, the minced meat was too little. 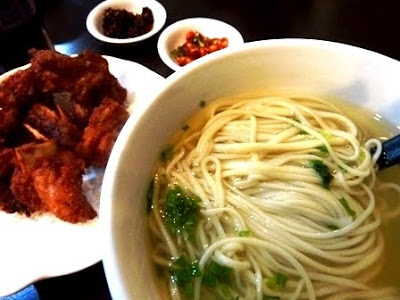 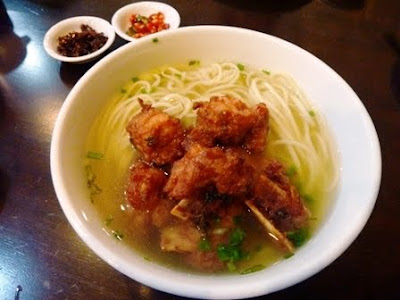 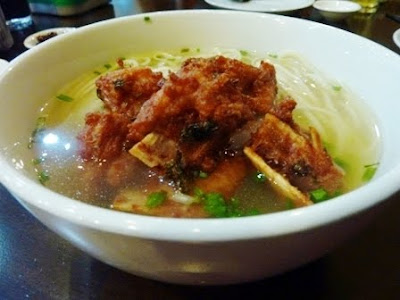 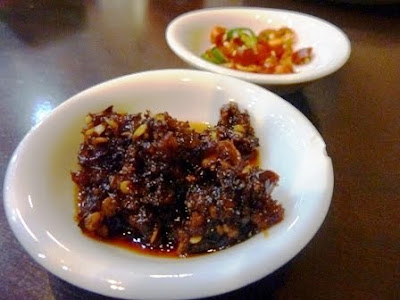 The La Mian with Pork Ribs (RM13.80) is better. The clear soup is nice, especially when eat you eat together with the noodle. The pork ribs is crispy and fragrantly good. The special chilly paste was also good combination for the noodle. 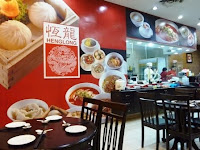