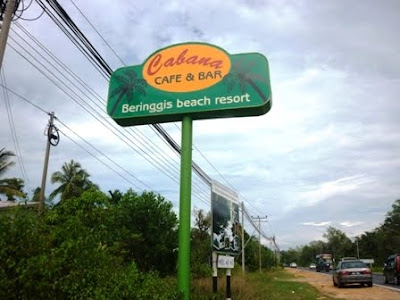 Over the long weekend, we decided to take a long drive down south towards papar to enjoy the scenery. Our purpose is also to check out the food scene in that area.

Our destination today is Beringgis Beach Resort, or more specifically its café, which is called Cabana café and bar. It would take about 45mins drive from the city while the traffic that day was relatively light. After you've passed the Out Bound Sabah, slow down as the resort will be about 5 mins further away.Their signage is the one you see on the pic above, but on the right hand side. (the sign is taken when we left the resort) Turn to your right after the signage, and you will see the main entrance clearly.

The resort itself is rather nice and peaceful, although the swimming pool is rather lame albeit with attached fun water slide. You may think “oh well people will go there not for the pool but for the beach”, well let me tell you, the beach aint pretty either, with vehicles hazardously driving around the beach front

The café was unsually empty, considering it was lunch time, while the other restaurant was closed for private function. They serve “chef’s specialty for the day” or pick anything from its wide variety of food off the menu. Cabanna doesn’t serve buffet lunch, so we ordered the set lunch, which according to our kind waiter consists of: a welcoming drink, wild mushroom soup, chicken Maryland, and cream caramel. 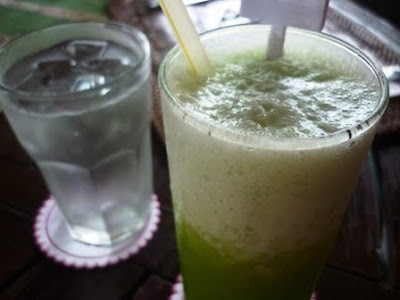 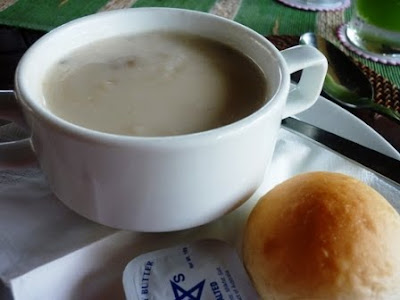 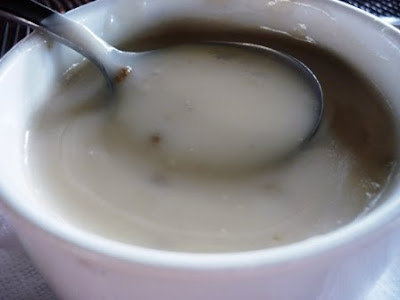 
Welcoming drink consists of green apple, which was very sweet, but still retained a sour tang. The mushroom soup tasted like from a can albeit a little addition of cream by the chef, the chicken Maryland was nicely grilled, although the sauce was a bit more on the salty side. Tasty, but too salty, and that with the sweet juice, will leave you thirsting for cold water, and this, the waiter has luckily prepared for you beforehand.

There was no condiments brought to us, and we had to ask it from the waiter which he did in the shortest time possible. Alas, it tasted like the cheap variant, which is basically starchy, coloured and flavoured liquid. 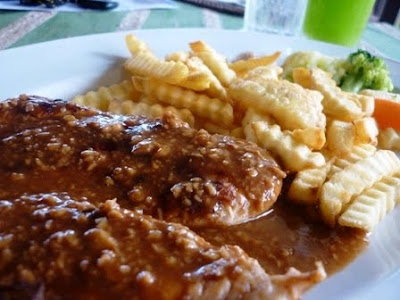 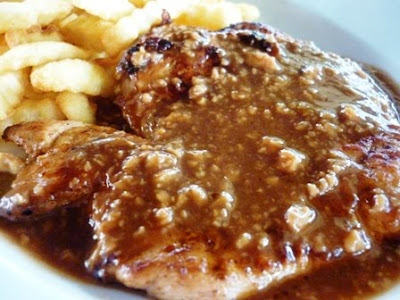 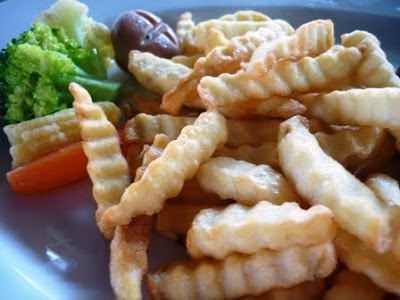 The cream caramel, was very sweet yet, a hint of bitterness, which is quite nice. My companion tasted something amiss with the cream caramel, but I didn’t and chose to finish his portion (which I will regret later on).

After our meal, we hanged out for awhile to enjoy the scenery, and I noticed that there is a rather nice tranquil quality to this place. While playing around with the straw, I noticed, to my horror that the straw for the juice was recycled, as the base of the straw had bite marks. I assumed that it was washed as there was still a hint of detergent. But still..not cool at all (strike 1,2,3,4,5…out out out!!! Sooo out!!!)

About an hour after our meal, and I had a mild food poisoning, which I assumed was from the cream caramel, which I had double portion.

All in all, its not worth the trip to have a meal here at the Cabana, but in terms finding a peaceful place for a gateway, then this is actually quite a nice resort. Bear in mind, that you have to forget t about he room service and pack your own food. It’ll save you the toilet trip. 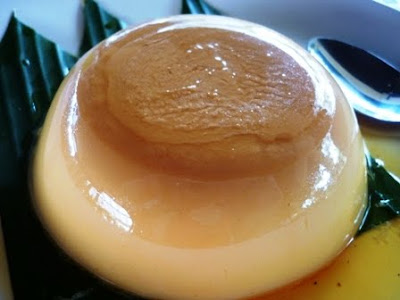 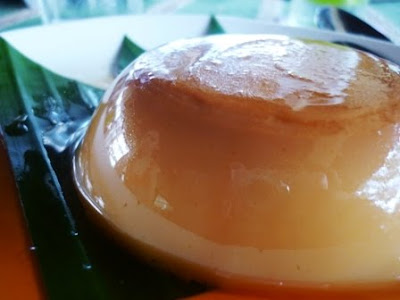 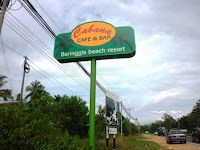