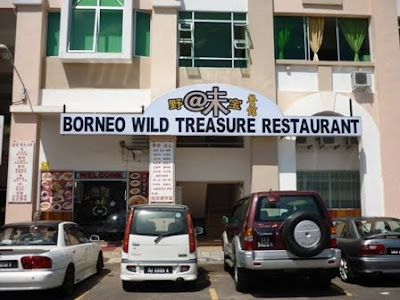 Wake up early in the morning in a lazy Sunday, we suddenly have a crave to go for Dim Sum. It is one of the best breakfast to have early in the morning during weekend with family and friends. Chit-chatting while drinking some hot Chinese tea and enjoying the variety of Dim Sum, is kind of relaxing as well.

Previously, Angeline and I had planned to go to Borneo Wildlife Treasure Restaurant for Dim Sum before, but unfortunately it was closed on that day and we ended up having some lousy food at Foods & T. To try our luck, we went there again and of course, with a back-up plan. If the shop is close, we will go to Wong Kwok for Dim Sum. Lucky enough, the shop is open this time and it was very crowded. 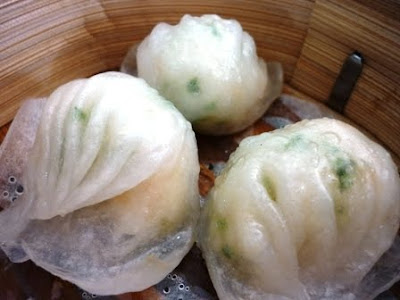 The Har Gou is not very big, but the skin is thin and prawn is fresh. They added some Chinese chives to the Har Gou and it makes the Har Gou more tasty and fragrantly good. 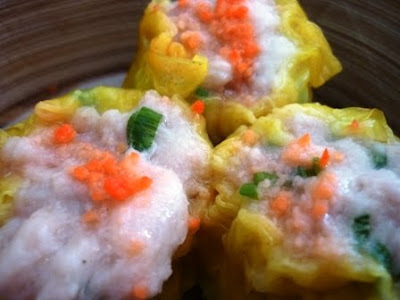 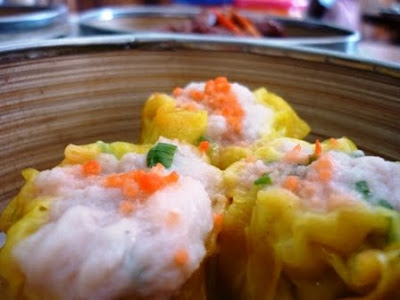 The Siew Mai tasted good too but I can only tasted the pork and can hardly see the prawn or maybe it was just a pork dumpling. 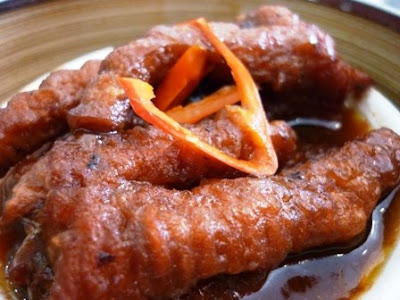 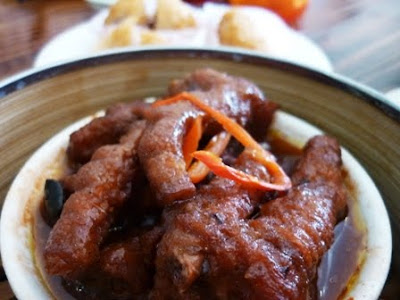 The sauces is a little bit tasteless and quite oily. The chicken feet will taste good only if it was dip in the chilly sauce before you eat. 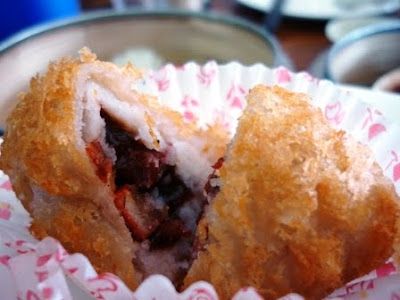 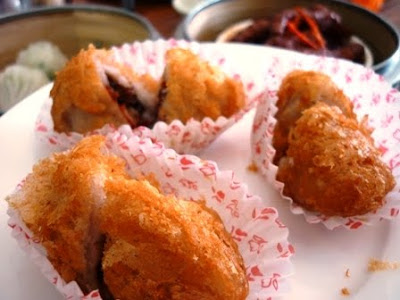 The Wu Kwok doesn't tasted oily and it was crispy and nice. The taste is not very heavy and believe me, you will want a second bite after you try it. 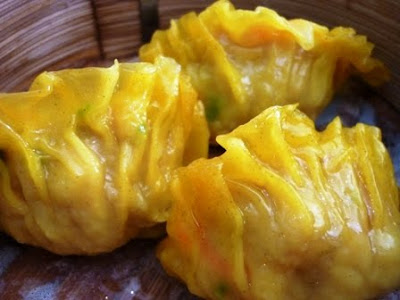 Compared with the Siew Mai, I prefered this. 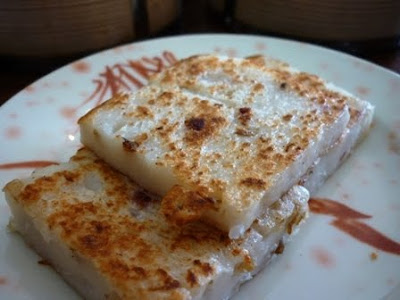 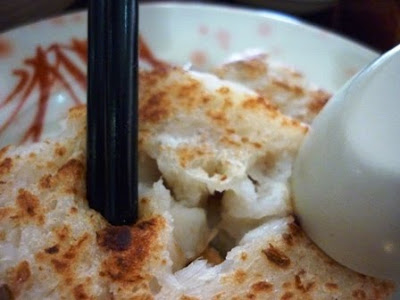 Although it was not oily, but it was not crispy too. The carrot cake is more on the sweet side and I felt that it will taste better if it was a little bit more salty. However, it was not bad though. 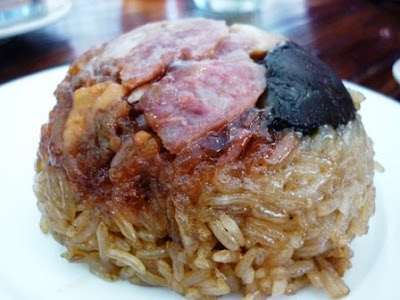 It was served in a bowl and we poured it out to the plate. The smell is very good, probably because of the Loh Mai Kai contained the salted egg yolk and lap cheong(chinese sausages). The glutinious rice was full of flavour too. 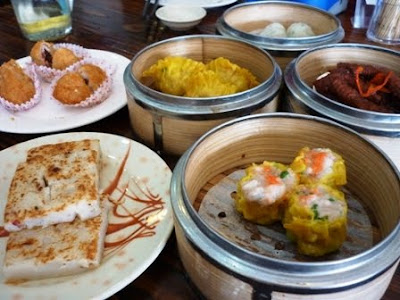 They are having a promotion now, it only costed RM2.90 per plate. We ordered 7 plate with two Lemon drinks and it costed us RM23.70. 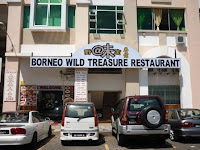 Unknown said…
Tim Sum! My most most most favorite breakfast food of all time. :) I think I can eat tim sum every morning for breakfast for a year and never get sick. haha
December 14, 2009 at 12:00 AM

Angeline said…
I guess everyone can eat dim sum everyday but the calories and fats will make your body sick
December 14, 2009 at 12:28 AM