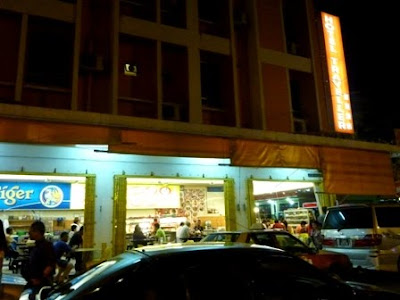 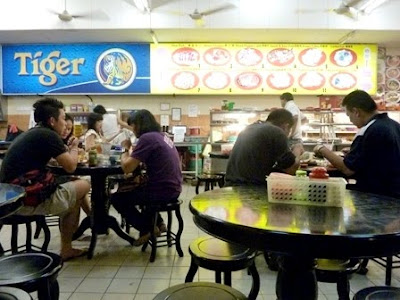 Tonight, we are going to watch Ip Man 2. Very excited, been waiting for quite some times for the movie to be release. We booked the tickets online about three days ago.

Before the movie, we had dinner at a nearby restaurant, Restoran Hotel Traveller. Three of us felt like having fried noodles and that's why we ordered... 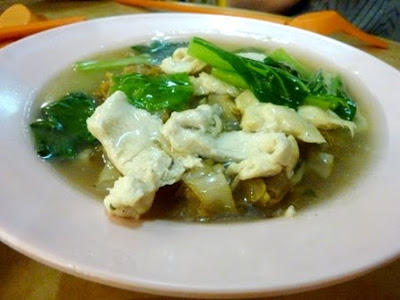 Fried Koay Teow (wet)
The Fried Koay Teow with Fish Fillet was good. It had the 'wok hei' and the gravy wasn't too thick. Fish fillets was fresh and thick. 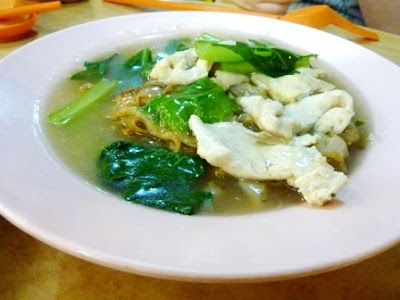 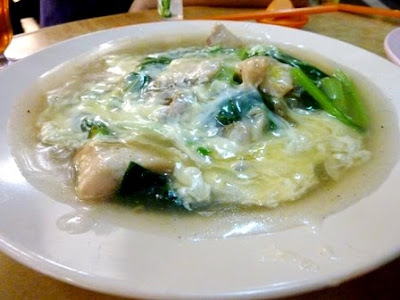 Wat Tan Ho
Similar to the Fried Koay Teow (wet), it tasted almost the same. Only different was, the egg had bring out more aroma to the food and made it tasted more flavourful. 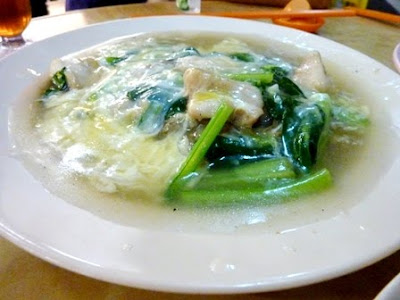 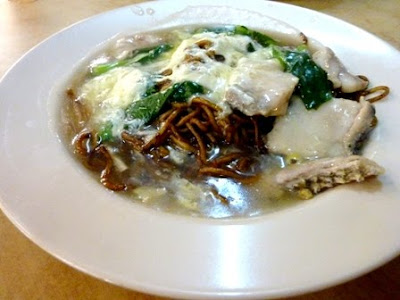 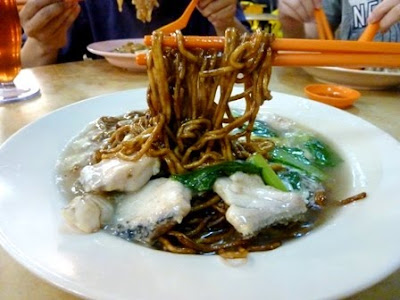 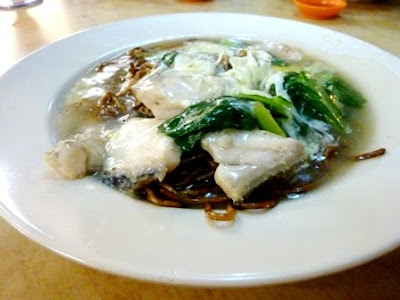 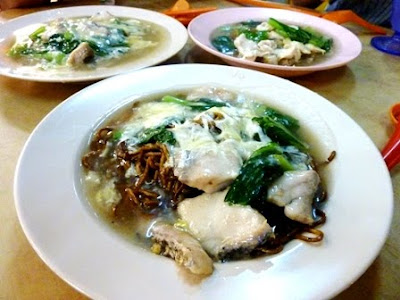 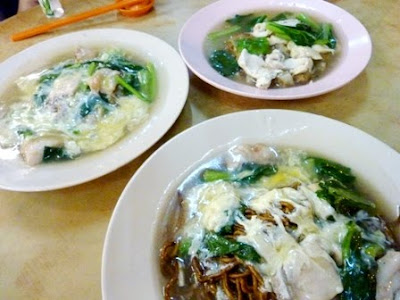 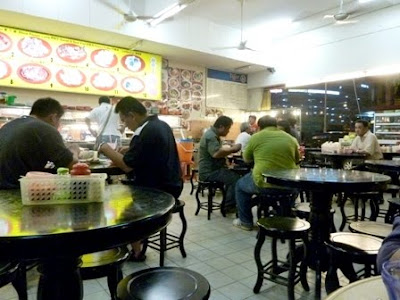 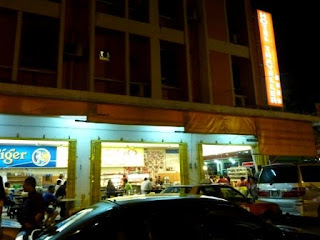 Our movie is at 9.40pm, at Cathay Cineplex. Everyone at the cinema were just as excited as us. It was really crowded. 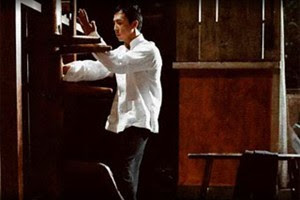 It is 1950, and the war is already over, the Ip household now take root at British ruled Hong Kong. The only aspect which parallels from the last movie is the test of supremacy of the various style of Kung Fu. If the previous plays around with anti-Japan sentiments, then this time, it is the anti-colonial British. The "Brits" played their role rather convincingly enough to be really hated on even by a neutralist. (although 1 Brit actually looked more Italian then English). 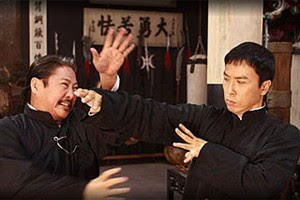 The movie doesn't lack the required dosage of arm2arm combat, much to the delight of all viewers. The one thing I feel they have improved is by toning down the sadness that is notorious for the 1st installment. This movie is certainly a must watch and will not disappoint even the fanatic.
Asian Food Hawker Food Kg. Air Kota Kinabalu Food Noodles Tai Chow