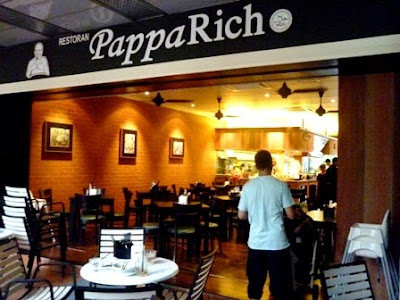 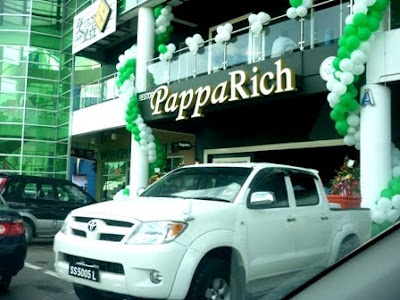 For those who had passed by Citymall recently, you might had spotted the opening of PappaRich. Being a kiasu blogger, Jack and I actually planned to check out the place on the opening day. However, after my Sunday's classes, it was already passed lunch hours and the shop were closed from 2pm to 4pm. Hence, we planned to try it today.

The shop was really packed when we reached but the service wasn't really bad. They have plenty of staffs around. 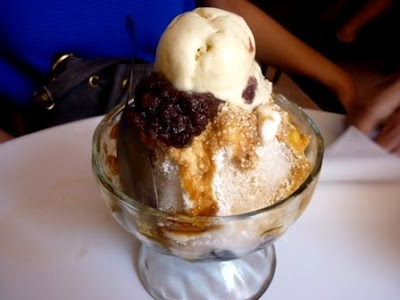 Pappa ABC with Durian RM9.90
Correct me if I'm wrong. We met a friend, Jan Marie, at PappaRich and the ABC with Durian was belong to her. I just grabbed the chance to snapped a few photos. According to her, it had no taste. The coconut milk flavour was too strong. Although it was fragrantly good with durian's aroma, it doesn't have durian taste. Considering the price which cost RM9.90, it was quite pricey. 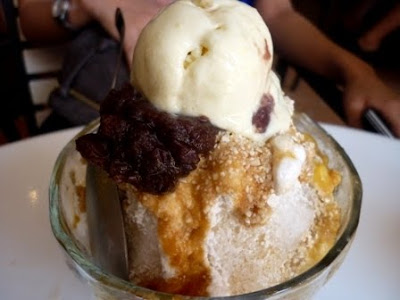 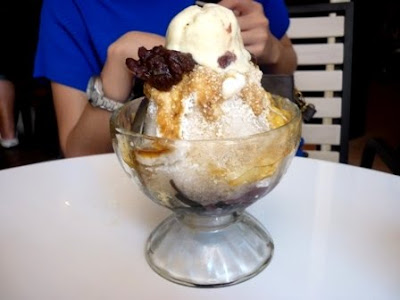 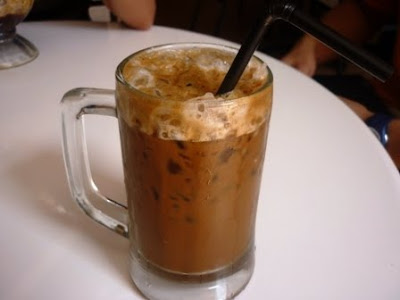 Kopi Ice RM4.20
Jack ordered the cheapest drink in the Menu which is Kopi Ice. Taste wise, not bad. 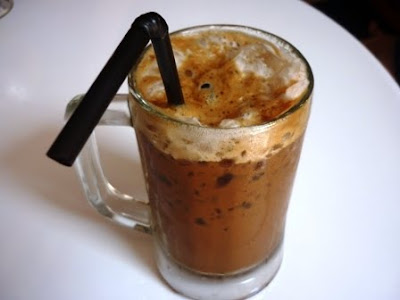 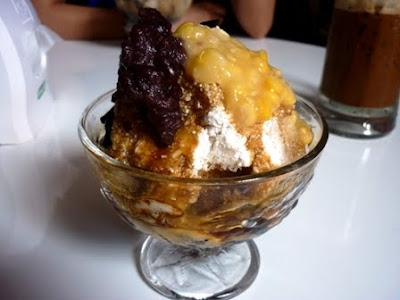 Pappa ABC RM 5.80
Angeline told me that the ABC is good. It was my first time trying it. The Gula Melaka taste was strong and fragrantly good. However, I don't quite like the rich coconut milk taste. Other than that, it tasted perfectly good to me. 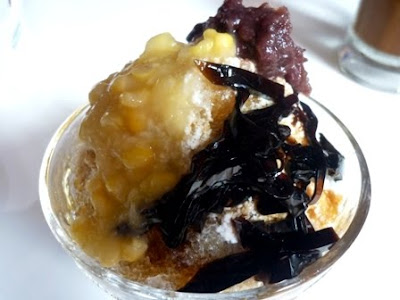 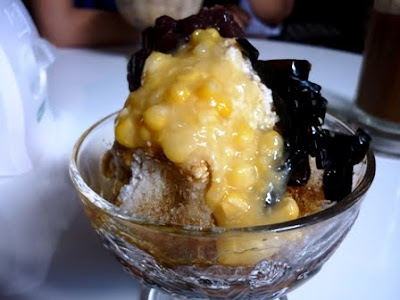 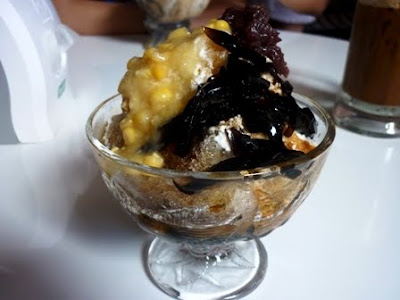 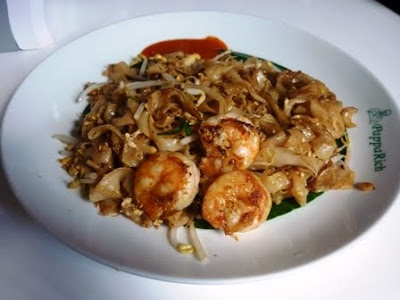 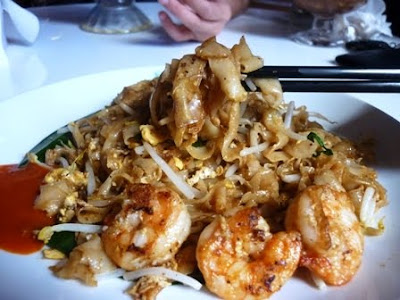 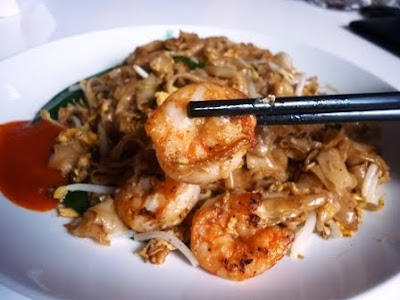 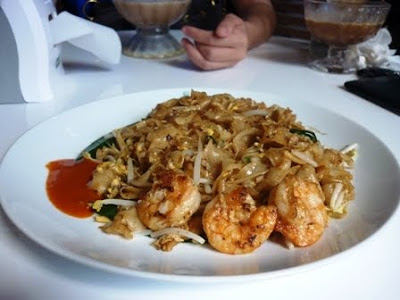 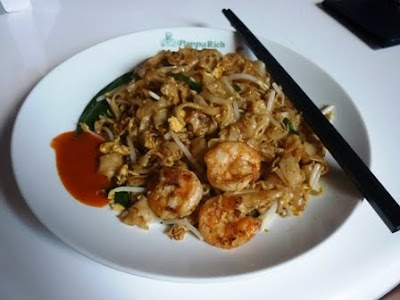 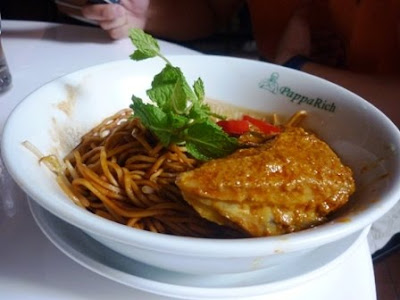 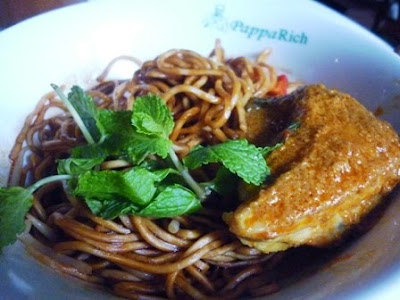 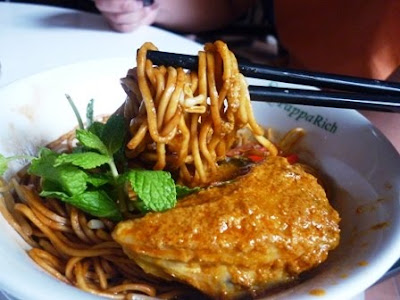 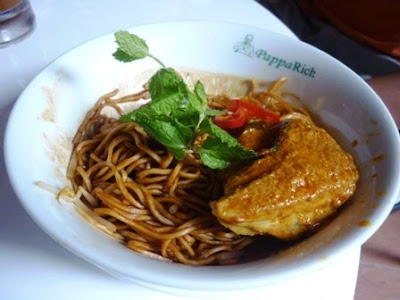 Total Bill = RM32.80 (excluded the ABC with Durian)
No doubt that the food were good, I still think that it was a little over-priced. But, compared with OLDTOWN, at least the service is better, so, I will still dine at PappaRich. 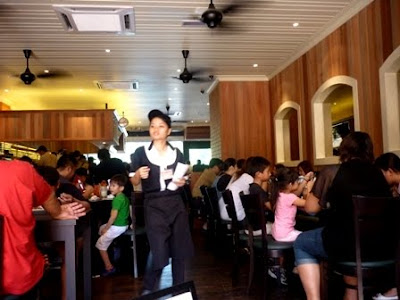 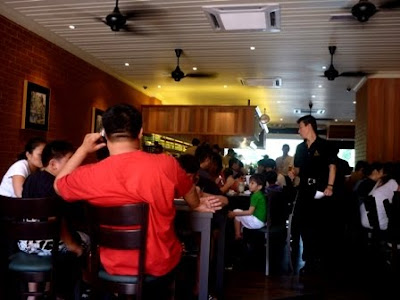 Anonymous said…
You should try their famous Milo dinasaur, tang yuen and nasi lemak~~its their specialty！
May 31, 2010 at 10:42 AM